The Success of Peter

BLOG / The Success of Peter Peter’s mother, Mary, faced her worst fears when her son began having convulsions at the age of two. As the saying goes in Kenya, ‘calamities do not come singly’ - with the onset of his convulsions, the all-too-typical story of the stigma of disabilities set in within the family and before long his father was gone and Mary began her life as a single, jobless parent. She made ends meet as best she could and started working cleaning shifts at a local hotel, making two dollars a day and working twelve hour shifts. With this pay she could only afford food for the family - covering Peter’s mounting medical needs was out of the question. 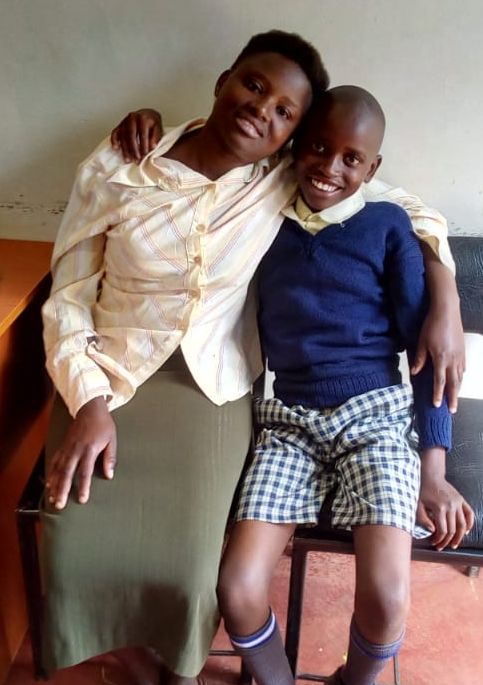 The shame and confusion of Peter’s condition is one many families in Kenya face. In their case, the family did not take it to be a medical issue but more of a spiritual problem - that he was a ‘curse.’ Some family members even argued that the reason for his disability was that his grandmother’s dowry was never paid. Rumors swirled as the family embarked on a search and a solution for this ‘curse’ within their family history, leading to exploitation of their situation and Peter’s grandmother taking him to multiple churches for prayers and faith healing.

With no medical interventions, Peter’s convulsions persisted. Before long, his school claimed that Peter had become a distraction to the other students and they expelled him out of third grade. With all of the mounting challenges surrounding their family, life became unbearable and they relocated to live with other relatives in Maai Mahiu.

Here in Maai Mahiu, the news of ‘a possessed boy’ spread like wildfire, with the family becoming a spectacle and pushing them to lead an even deeper life of solitude. Fortunately, one of the relatives had a friend whose child has a similar condition, and with medical interventions at the Ubuntu Life medical clinic they had been able to get the convulsions under control completely. This neighbour volunteered to bring Peter and Mary to Ubuntu Life. Peter was officially enrolled in the Ubuntu Life Foundation pediatric neuro health program in early 2019. He was referred for an EEG at AIC Kijabe Hospital, where his medical report indicated that he had a mild neurological dysfunction. He began receiving medications through Ubuntu to control his seizures.

As of today, Peter’s convulsions are well controlled and Peter is flourishing as a happy, healthy young boy. He is actively involved in household chores such tending to the goats, washing utensils, cleaning his own clothes, and playing with other children in the village.

The dream for Peter and for Ubuntu has been to enroll him back in a ‘mainstream’ school with his peers. This dream has become a reality! As of this month, Peter is enrolled in a local government school. His mother and family members are overwhelmed with joy as they celebrate this occasion and Peter’s ability to fight with us through this adversity.

The Ubuntu Life family would want to sincerely appreciate all the donors, doctors who serve at Ubuntu Clinic (both local and the heal team), friends of Ubuntu, and clients who have overcome the local stigma of disabilities and can share their stories to families like Peter’s. We can't do what we do without you. What you all have done big or small have put a smile on this boy and the mom and are empowering him to lead a healthy, dignified life. 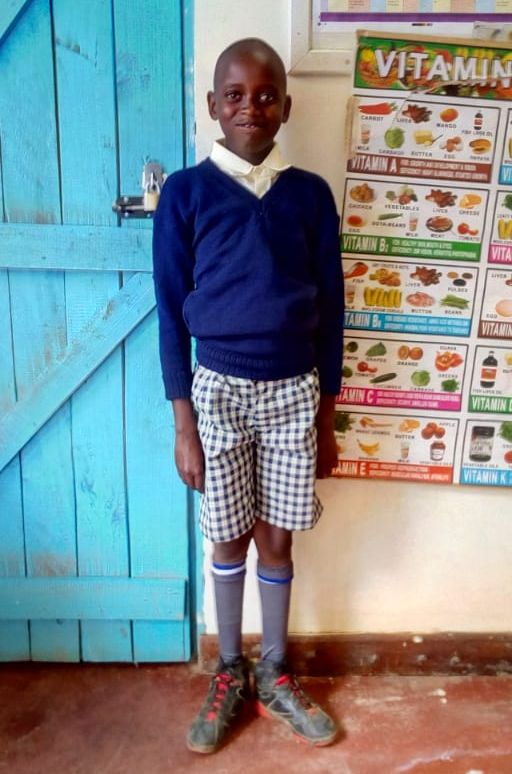 the life of children like Peter. That's all it takes to pay for medications, doctors, and all associated medical care for a child with disabilities in our Ubuntu Life health program for an entire year. Consider joining our Tribe to help us help bring more children like Peter out of the shadows and life a dignified, healthy life.