We have come a long way from where we started ten years ago with nine Maker Mums in a 15 by 15 foot rented room with a couple of manual sewing machines. Today, our team has grown to just over 100 makers who work from our beautiful Maker Studio on our very own piece of land, complete with a café and organic vegetable garden. We are so proud of our achievements, and as we grow, we remain committed to our founding principle — empowering our community by providing meaningful employment. In keeping with this, we have recently introduced the 'Makers Program,’ a tailor-made employee development plan. “It is all about rewarding excellent performance and appreciating and recognizing what each person brings to the team,” says the Human Resources Manager Faith Kuria. “It is a continuous performance assessment that looks at the quality of work, attitude, initiative, and drive,” she goes on to explain.

The Master’s Program has three levels: 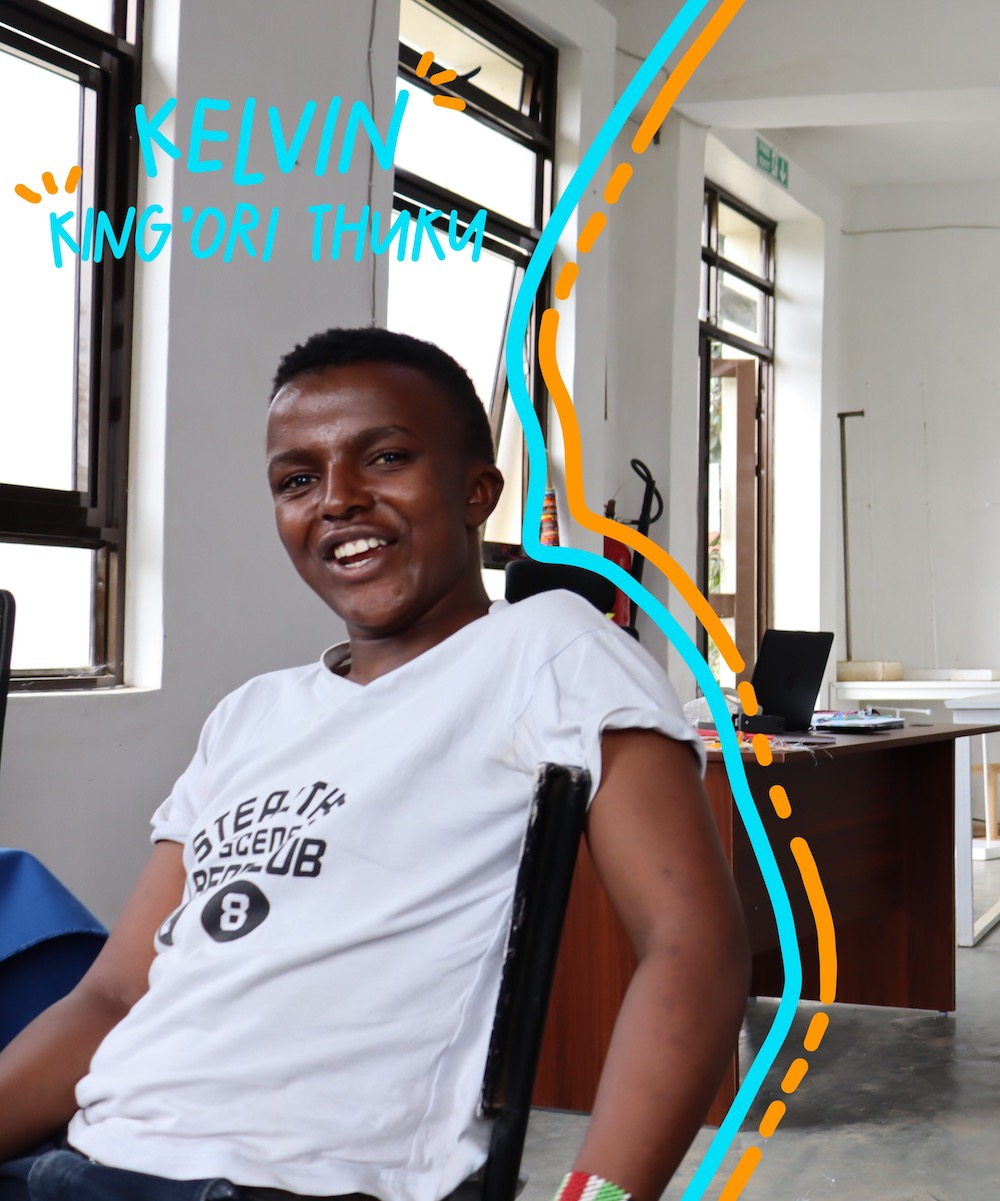 This is where every new employee starts. And with on-the-job training and mentorship, each General is expected to move up to the next level within their first year of employment. Twenty-year-old Kelvin King’ori Thuku is one of our most promising Generals. He only joined Ubuntu four months ago and is already part of the highly skilled ‘Samplers’ team who develop and prototype new beaded bracelet designs. From a young age, Kelvin has been passionate about beadwork, and his parents supported his enterprise as he started a small beading business from the family home. Having grown up in Maai Mahiu, Kelvin knew of the Maker Studio, and earlier this year has decided to take his craft to the next level; he walked into the Makers Studio and asked to speak with HR. “Faith took me very seriously. She saw what was inside me. I had passion. I had the ability. I am very glad she promoted me. I am very advanced in beadwork now.” 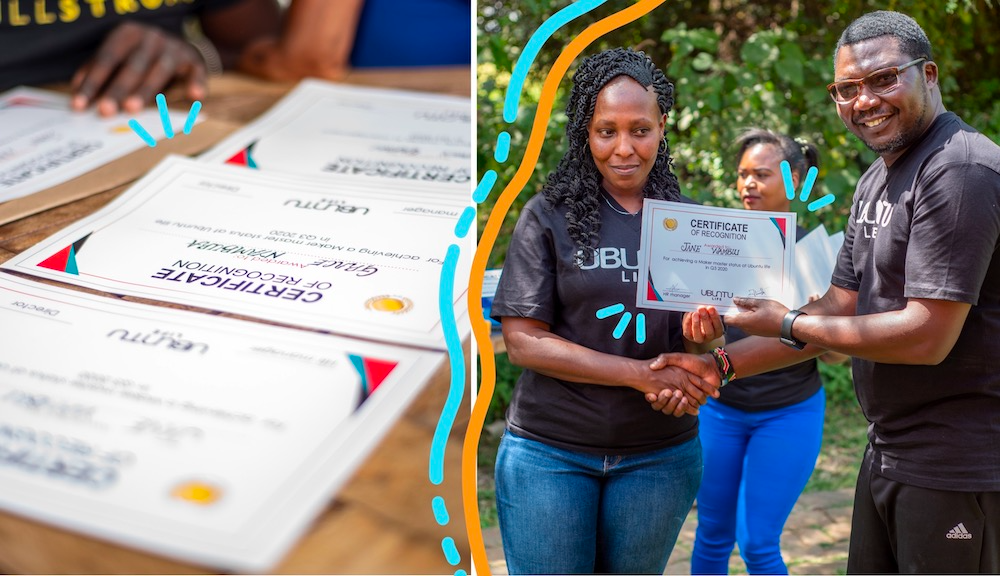 The Maker Masters are exemplary team members who excel in all areas of their work. In the short time since we started the program, we already have seven Masters — five women and two men — with more Generals on course to join their ranks soon.

This is the highest performance recognition at Ubuntu. Makers in this category are provided the training and mentorship required to join Ubuntu management. “Each Captain is expected to have excellent soft skills like team leadership, communication, creativity, conflict resolution. We would like at least one Captain in each department [bags, bracelets, and shoes] by next year as we take the company to the next growth frontier,” says Finance Director Paul Njuguna.

In December, just before Christmas, the first Maker Captains will be announced! 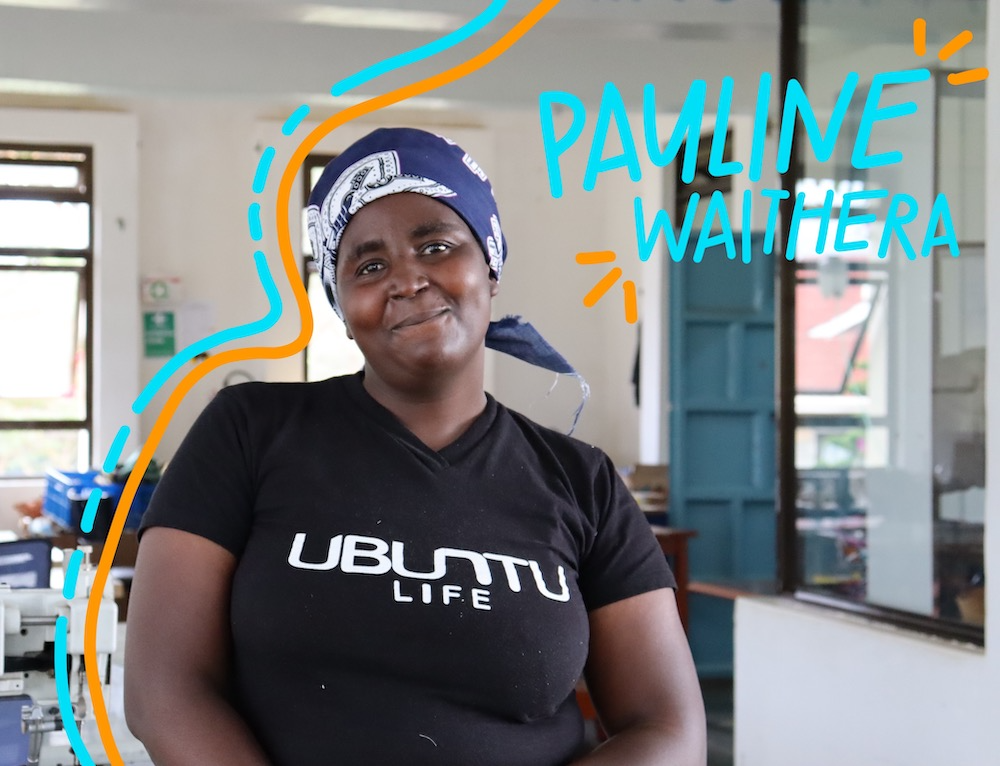 Pauline Waithera, Bag Department  A mother of six children, ranging from 15 to two years of age, Pauline has been with Ubuntu Life since we began. A tailor by training, Pauline was part of the Maker Mum team who launched the shoe department and helped make us the ‘Home of the African Espadrille.’   When we started making more technical bag designs, Pauline was poached by the Bag Department and is the only Master in that department, a distinction she carries with pride. When she was named a Master, “Nilifurahia sana hata singeweza kuongea [I was so happy, I couldn’t even speak]!” Pauline says in Kiswahili with a laugh.

Twenty-one-year-old John joined the Shoe Department straight out of High School, and with the highest rating in the Master’s program, he is now in charge of final quality control. It is almost impossible to keep up with John as he moves around the Maker Studio in his grey dust coat, blue biro in hand, keeping an eye on every step of the shoemaking process. “The Master’s Program has empowered me through communication and leadership skills,” he says as he does a final check on our Lamu Mules before they head out. And before we have a chance to ask a follow-up question, he is already on his way. After all, it is very busy in the Shoe Department after our Lamu Mules were named one of this year’s Oprah’s Favorite Things.

Keep it here as we introduce you to more Ubuntu Maker Masters over the coming months! 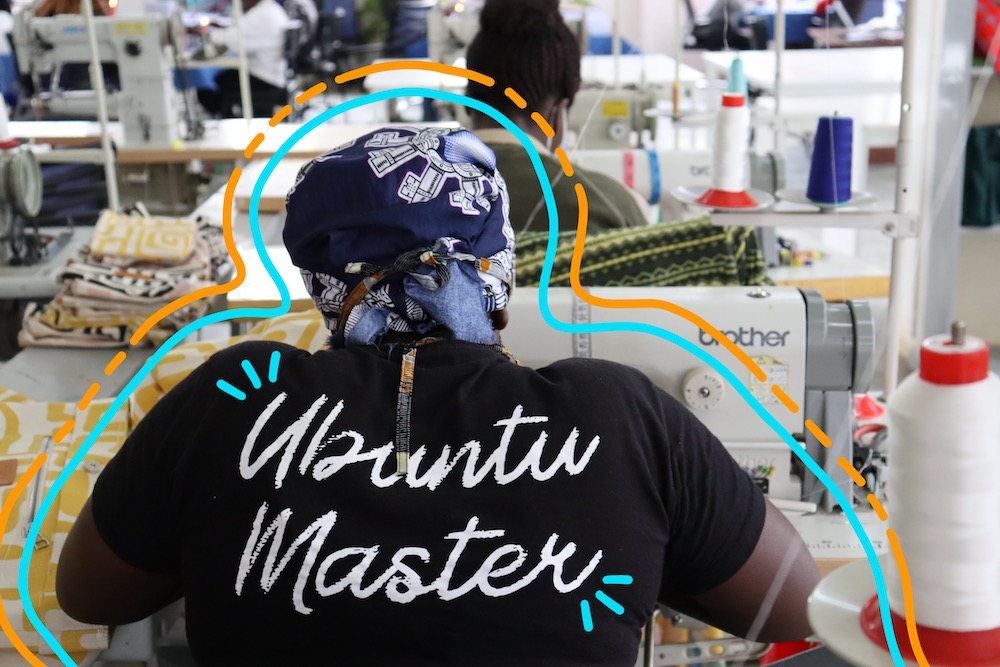