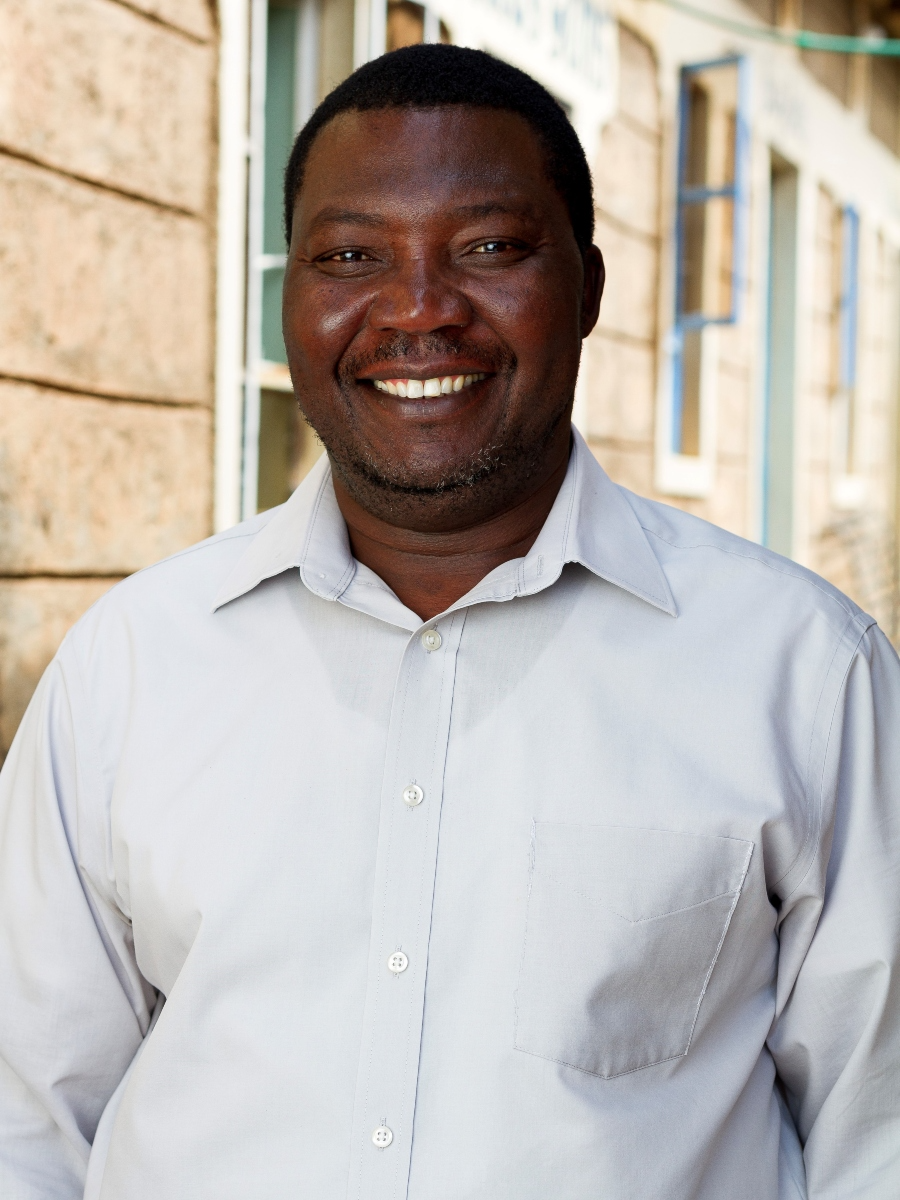 Ubuntu is an African philosophy that means 'I am because we are." It denotes humanity's interconnectedness.

On the first anniversary of George Floyd's death, we speak to Ubuntu Life Co-Founder and Executive Director of our sister Foundation, Jeremiah Kuria, about his experience as a black man living in America. A Kenyan from Maai Mahiu, Jeremiah moved to America in the early 2000s to pursue a degree in Leadership and Management. His wife and three children accompanied him. Upon completing his studies, Jeremiah moved back to Kenya with his wife and two of his children; his second-born daughter still lives in Michigan. 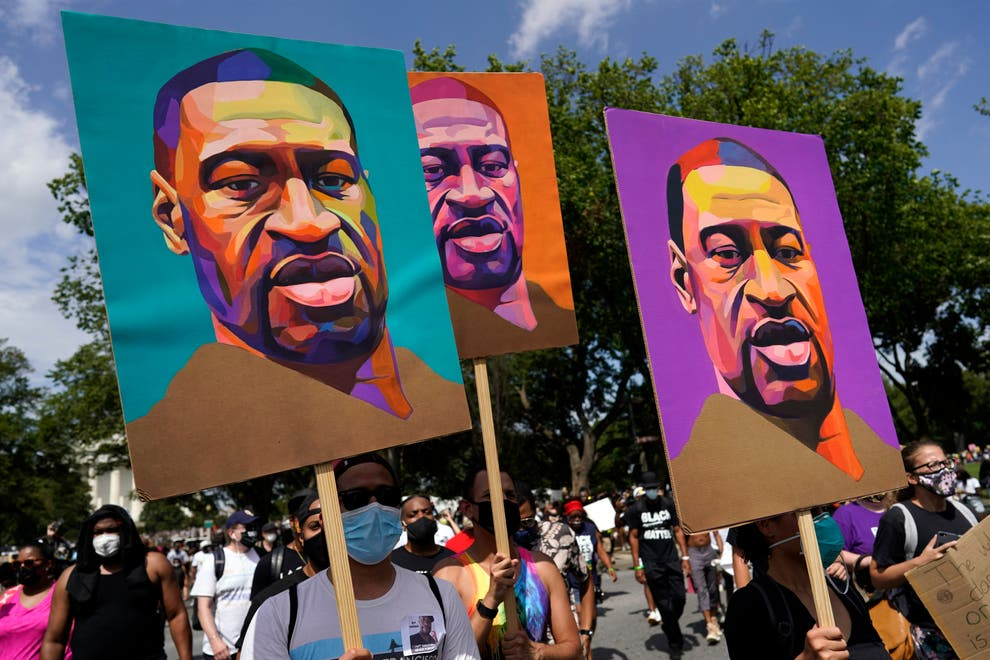 Asked to reflect on George Floyd's death, Jeremiah shares: "Personally, it touched me deeply. For one, because having lived in America and knowing it could just as easily have been me sends chills down my spine. All it means is that I got lucky. And two, because my daughter is black, her husband is black, and they will have black children. It's something we can't turn away from. We have to discuss it. We have to consider it. It pains me that people would look at them or me and see us as less than human."  When Jeremiah and his family moved to Grand Rapids, Michigan, they were the first black family to move into an all-white community and coming from Kenya; they didn't think anything of it. "We were just walking around the neighborhood with our kids. It was only after we'd lived in the area for some time that we came to learn that everyone had called around and warned each other that there was a new black family. I could not believe that we would make people nervous. And for no other reason than just being black. It hurts to feel that way." 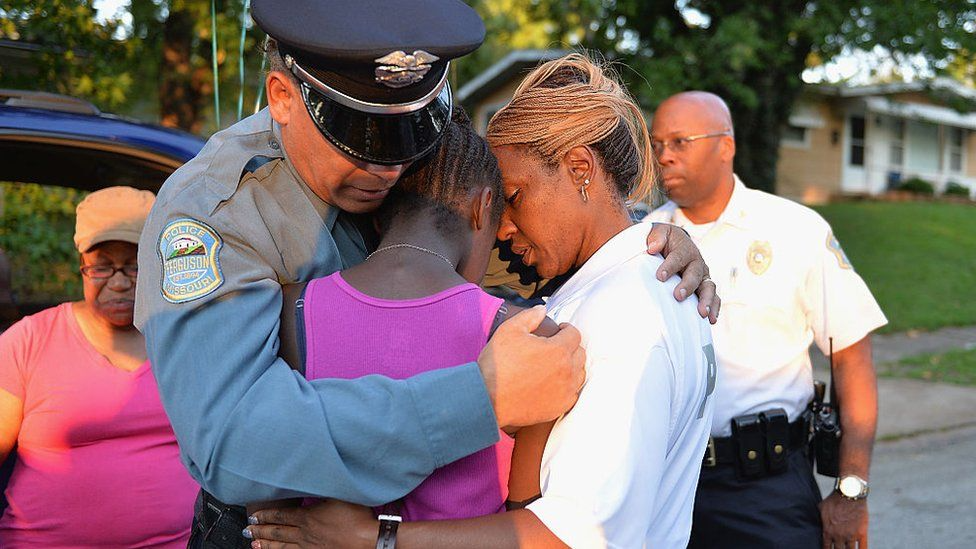 Whilst studying, Jeremiah worked at a group home, caring for people with mental illnesses. He would drive home late at night when his shift ended. To this day, he vividly remembers an encounter with the police. Just after midnight, he was pulled over, and when the officer realized he was black, he immediately called for backup. "It shocked me that just because I was black, one policeman was not enough." Questioned and ultimately let go without any charges, this encounter inevitably comes to mind whenever American police kill a black man.

A pastor who seeks out the best in humanity, Jeremiah hopes people can embrace the African spirit of Ubuntu now more than ever. "Irrespective of our race or color or even faith, we need each other. The only way to make the world a better place is to embrace humanity, to embrace each other. The only way to learn from other people, is to know them. To spend time with them. Whether you believe in God or a Higher Power, I believe that there is a reason we are in this world together, and it is not to kill each other. I pray and hope people embrace Ubuntu, for humanity needs to embrace Ubuntu." 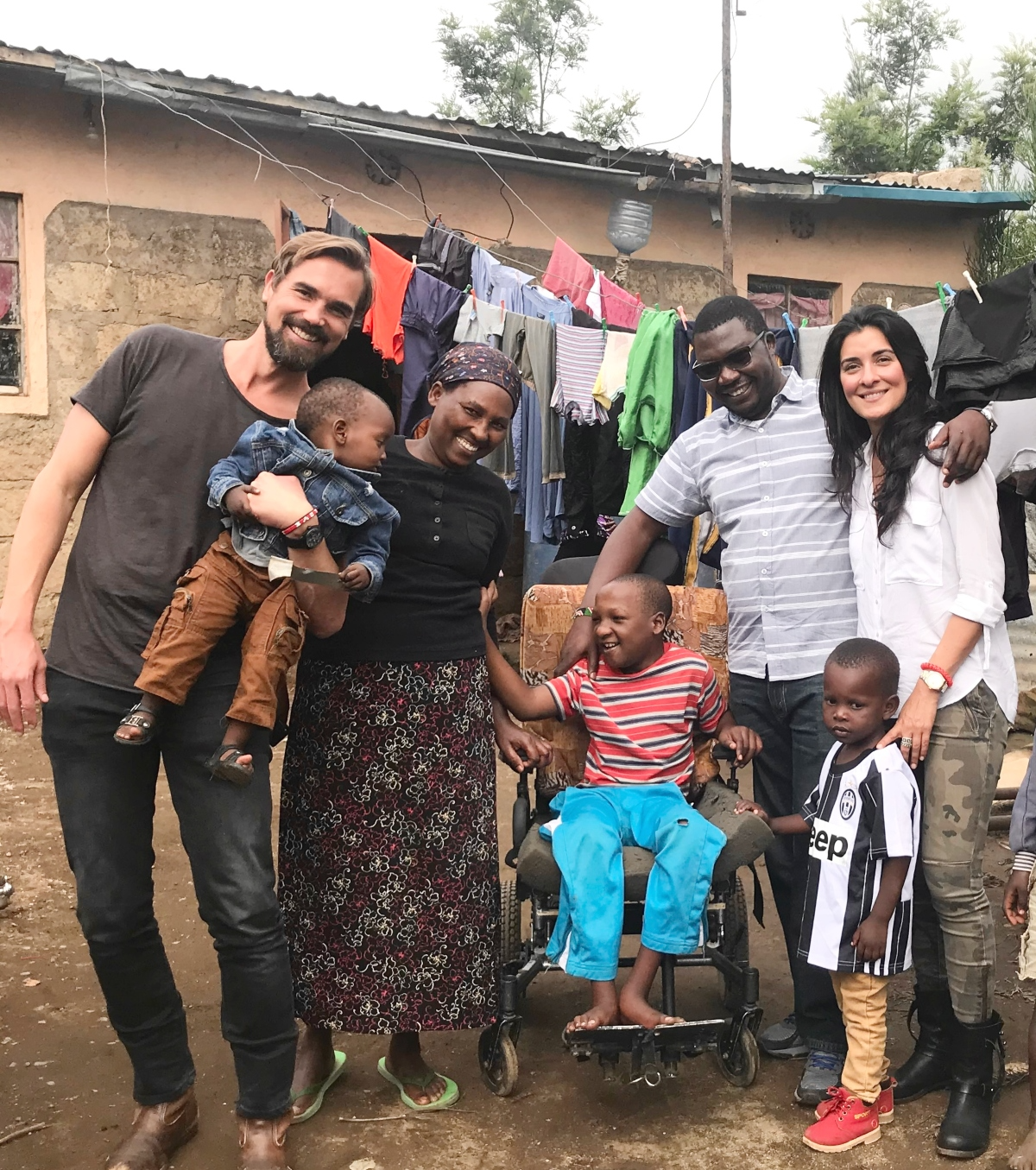 Here are two books that Jeremiah highly recommends to read to help us learn and heal by using the power of Ubuntu! 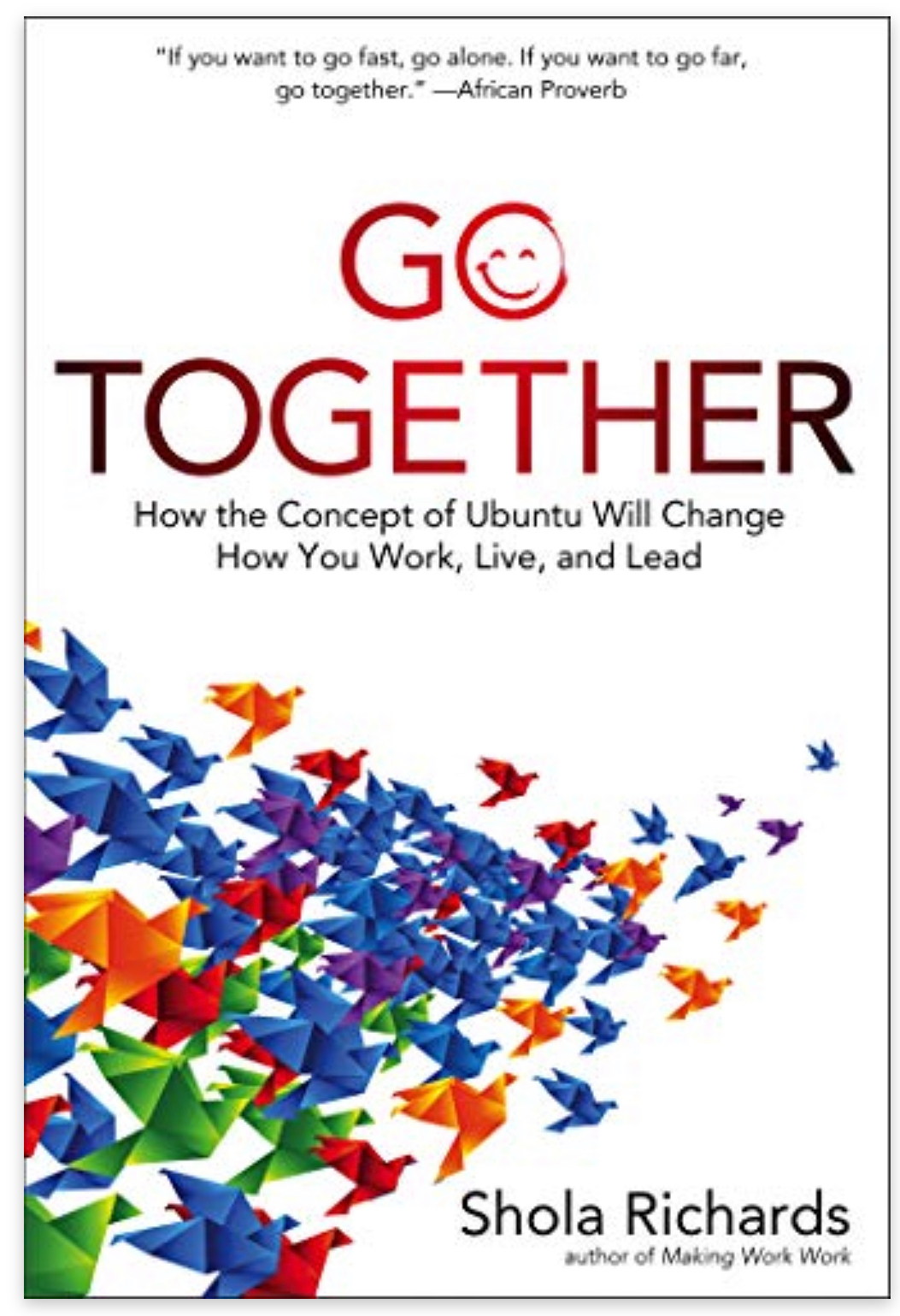 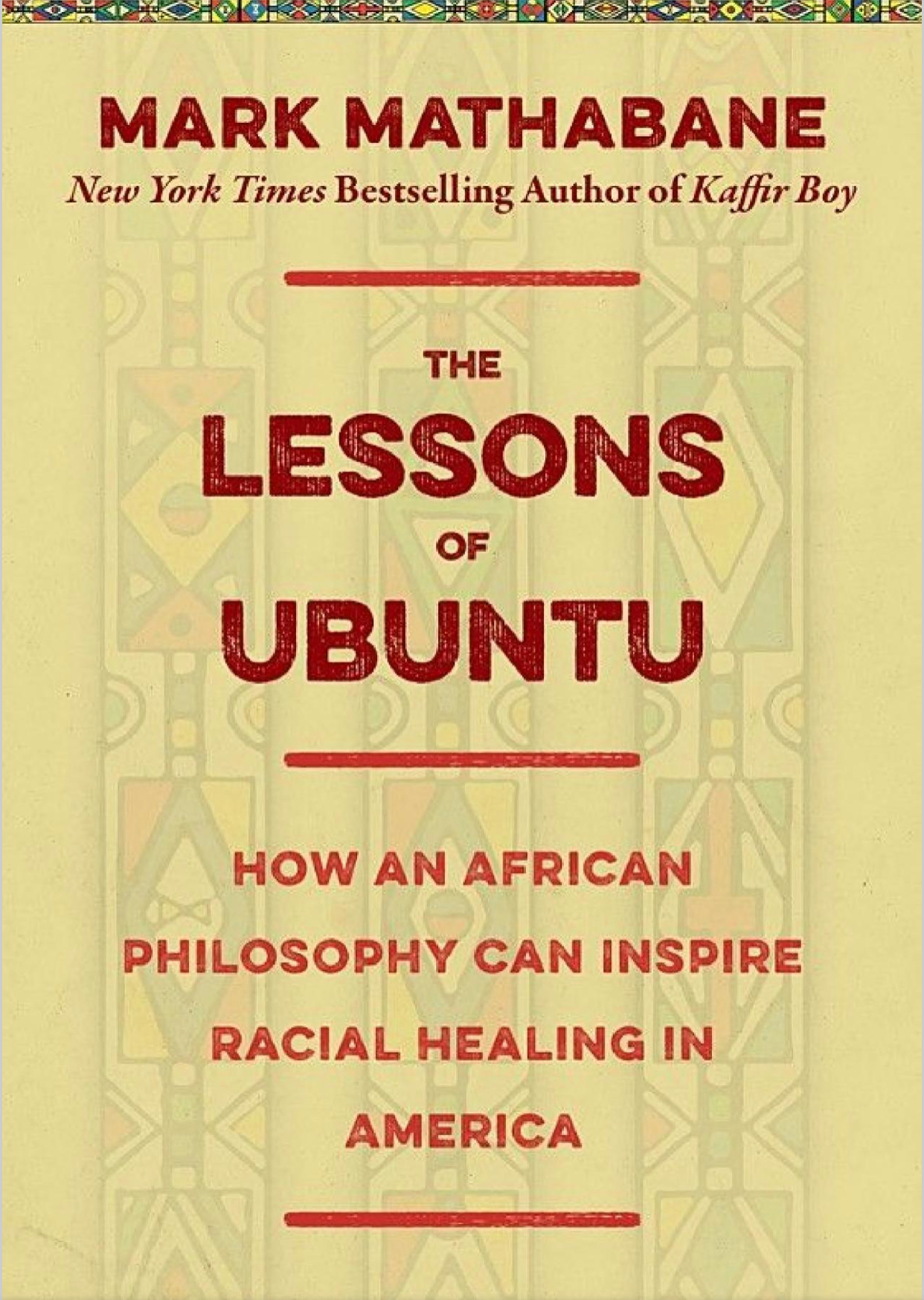