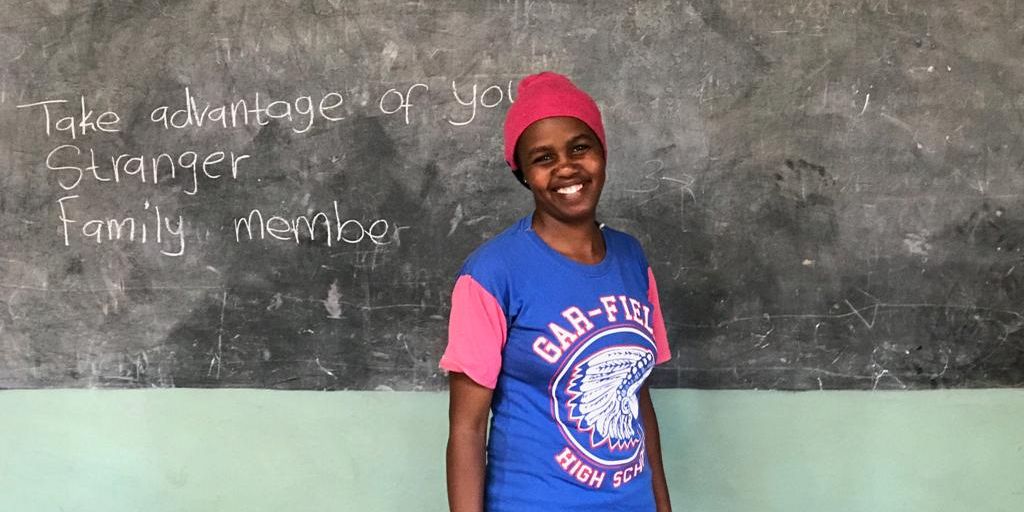 A few weeks ago was the first Ubuntu Life medical camp of the year - when specialists join us from the U.S. to treat our pediatric and neurology patients and to help train our staff of community health workers and other local professionals. This was my first medical camp since I joined Ubuntu, so I had a fresh perspective and a few things caught my attention.

One was the large number which turned up to seek the medical services that the visiting doctors were offering - in total, they were able to see 238 patients. The team started working as early as 8am and they did not get done until 6pm for four entire days. Something that also surprised and impressed me is how all of the patients that did seek treatment were so patient waiting for their turn. Many had come from very far to seek the care of these specialty doctors and it seemed that they understood the sacrifice that was being made for them.

The fourth day was the peak of my first medical team experience - I was able to meet with this young lady - Naomi - who absolutely made my day. She had been having seizers since she was in high school, during which time she spent most of her time at home because every time she would get a seizure, the school administration would send her home (she was in a boarding school). This led her mother to be kicked out of her home by her husband because many in the family claimed she was the cause of the sickness.

Her mother walked very closely with her through high school years even though her marriage was broken. After high school, her mother took her to college where she studied special education. She wanted to work with other people with special needs because she realized that when you have a condition like hers, it affected everybody in the family. People here have very little knowledge of these types of ailments (if any) and people with any kind of special needs ostracized and estranged from their community due to this lack of education and understanding. 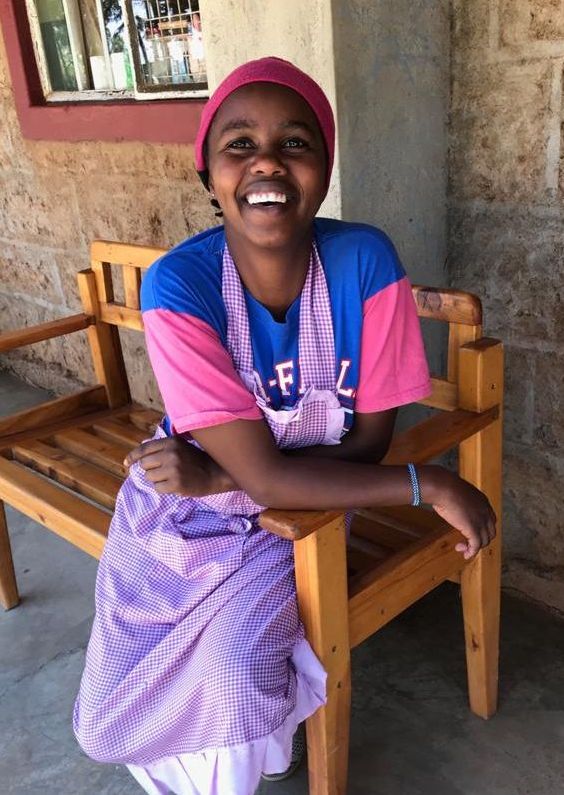 When she was in college she fell in love again and was soon married. She was very quick to tell me that though the man knew her condition, he did not have a problem taking her as his wife, which is not very common in Kenya. When they got married the husband had a secure job and, through his insurance from his work place, she was able to receive seizure medications from one of the best hospitals in Kenya. As fate would have it, after one year her new husband lost his job. It became increasingly difficult for them to get the medicine she needed, and came close to losing her life.

In 2015, as the situation was becoming desperate, she heard an announcement in church about doctors partnering with Daughters of Charity and she attended her first Ubuntu Life Heal medical camp. From that time she has been getting the medication that she so desperately needed during Ubuntu medical camps. As of June in 2018, her seizures completely subsided, so during the October medical camp, the doctors chose to have her discontinue her medications.

I have never seen anybody happier in my life. Since her seizures stopped, she has given birth to a bouncing baby boy. She attributes her healing to Ubuntu and her very supportive husband and his family. Now she is a teacher in the daughters of charity special needs school in the nearby town of Thigio, helping children with special needs and their families. She has truly become an icon of the empowerment that can come from education and access to health care. 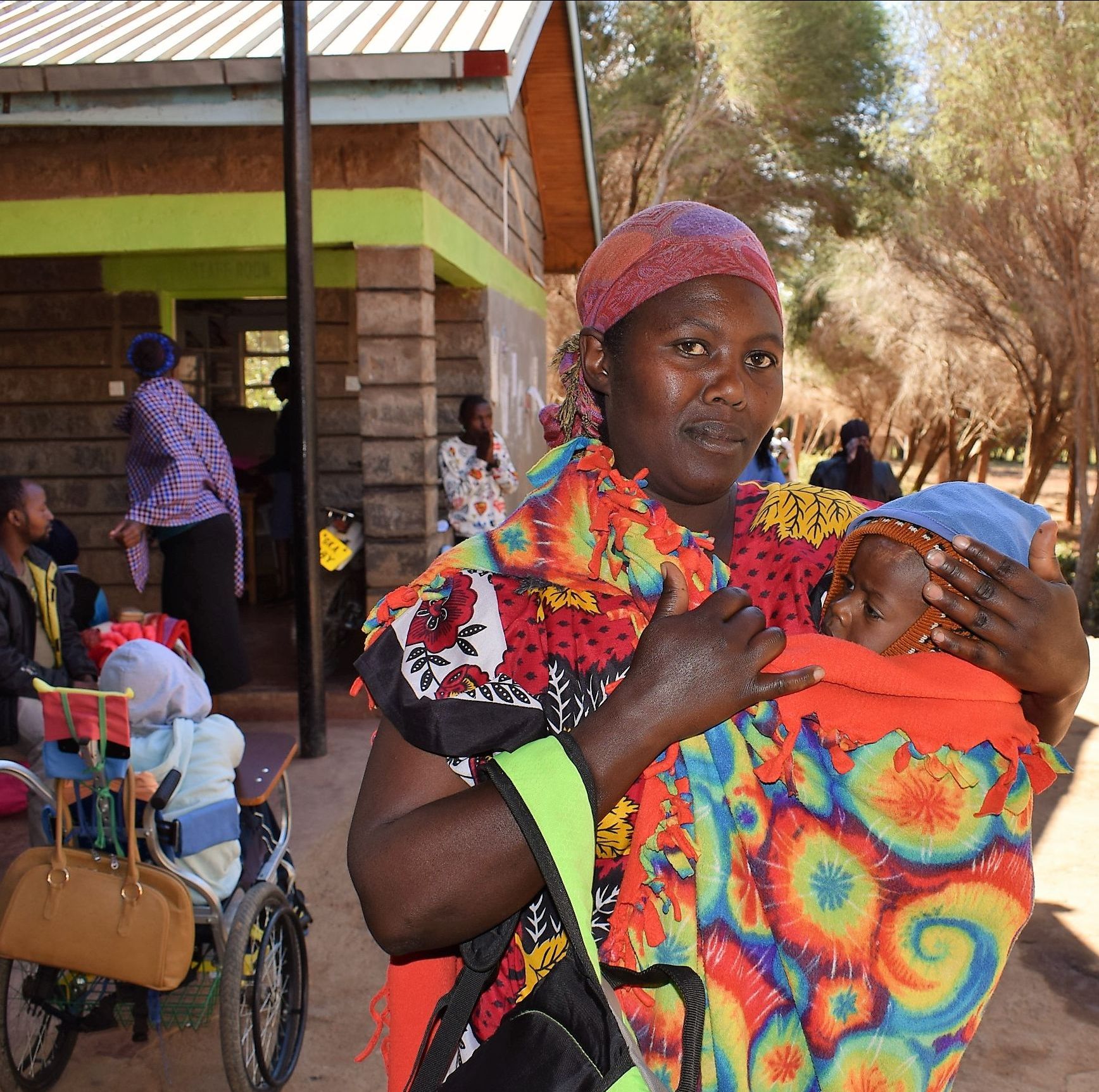 Despite this success story, there were challenges during this medical camp. At the moment, Ubuntu Life has to rent out space at the local health clinic to host these medical clinics because we do not yet have adequate space to do so on our own land. The Maai Mahiu health center does not have running water, which you can imagine was a difficult condition to handle as one of the doctors was called to help deliver a baby.

In addition, the lab at the local health center can only test very basic things which made it very difficult for the doctors to help without being 100% confident of what they were treating.

In conclusion, as I was listening to this remarkable woman tell me her story, I was reminded that it is easy to be so overwhelmed by the logistics - the things that we don't have access to, the things that aren't working, the things that could be better - that we forget to pause and focus on the lasting impact that we are creating. Through Ubuntu medical camps and the generosity of the doctors who volunteer their time and expertise, her whole life has changed. She is educating and encouraging countless parents who are going through the same struggle that she faced, and even those who went through the same scenario as her mother. Having this perspective gives me great pride in our work and endless hope for the future of our programs, especially as we strengthen and expand our health programs.

We have a lot to look forward to and I can't wait to share it with you. Thank you for caring and being a part of the Ubuntu Life family - you are helping change the lives of people you may never meet, but I promise to continue to share my insight of the community you are empowering here in Kenya. 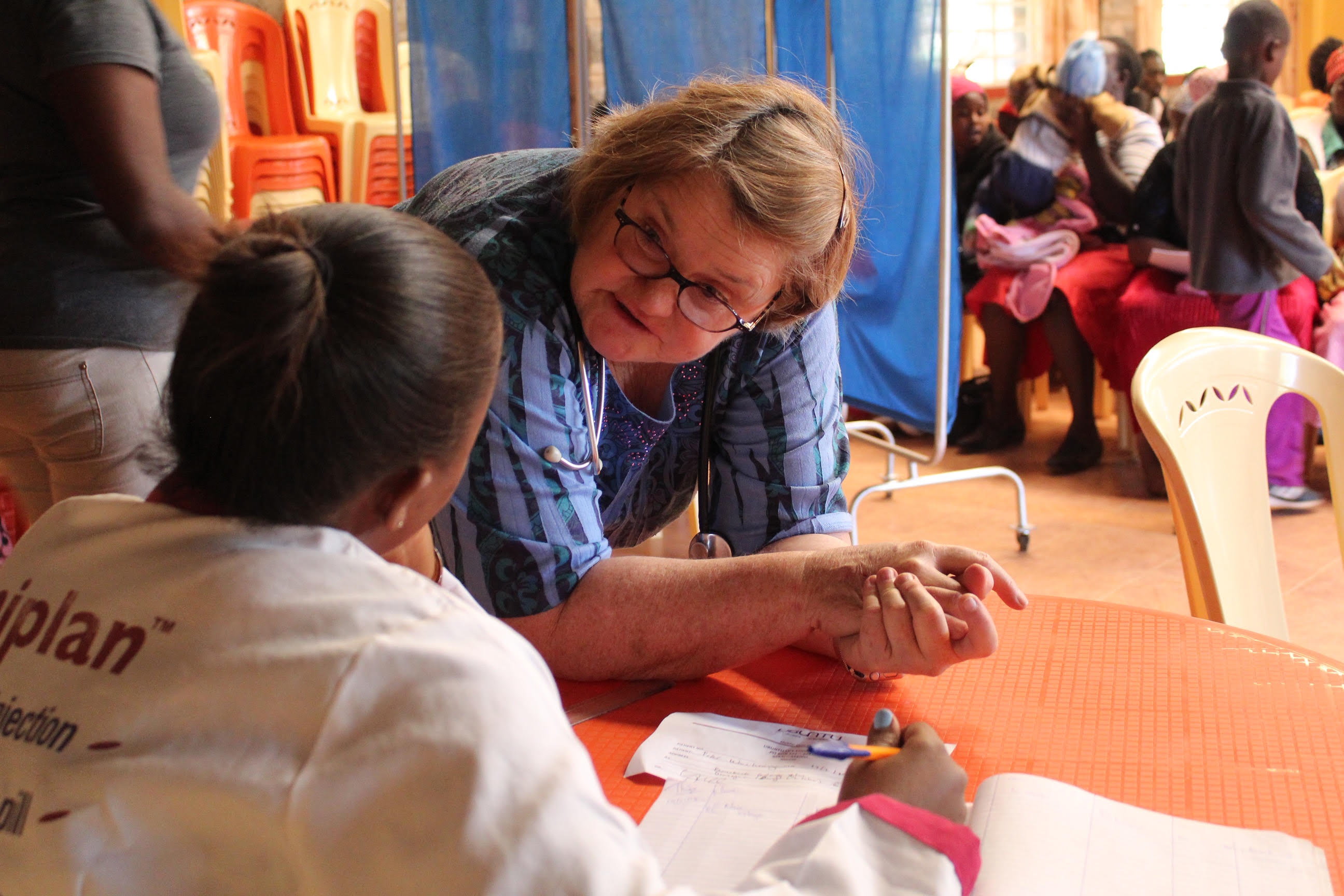 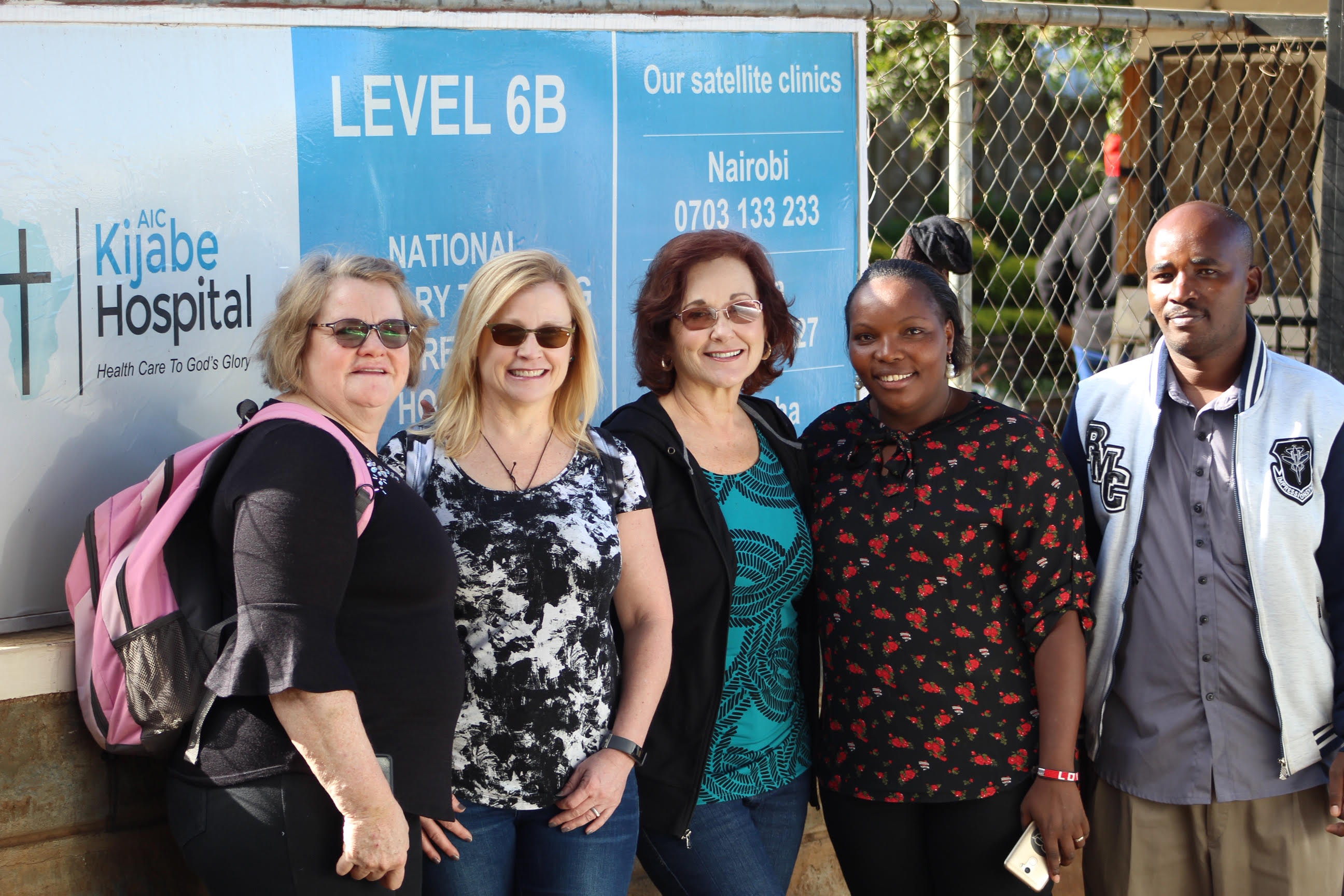 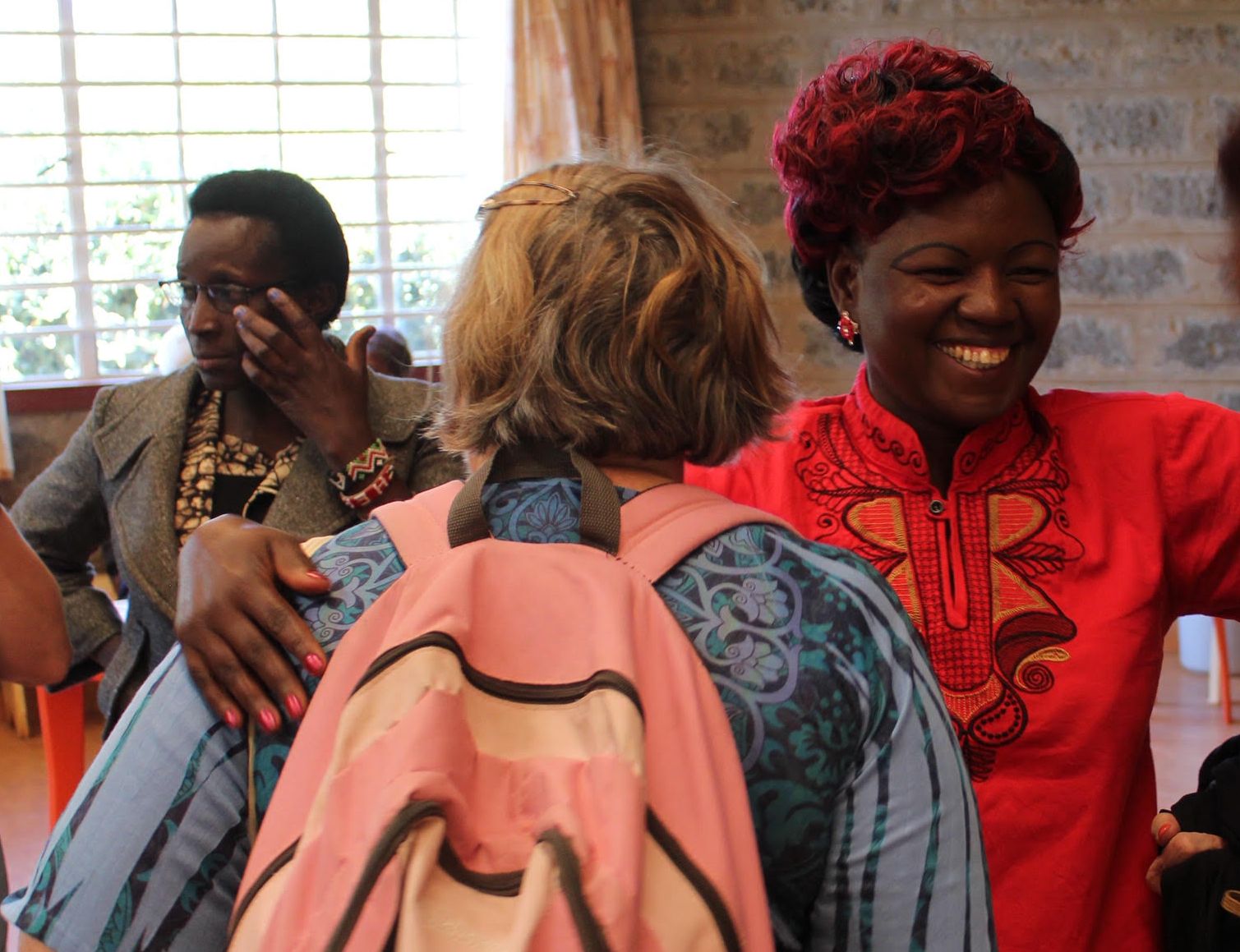 BIG love to the members of the 2018 Ubuntu Heal medical team who joined us in February: Karen Keough, Seth Richards, Lynn Campbell, and Sharon Lockhart.

of clinics and trainings in Maai Mahiu and nearby Thigio

seen during the medical camp, including 158 neural patients