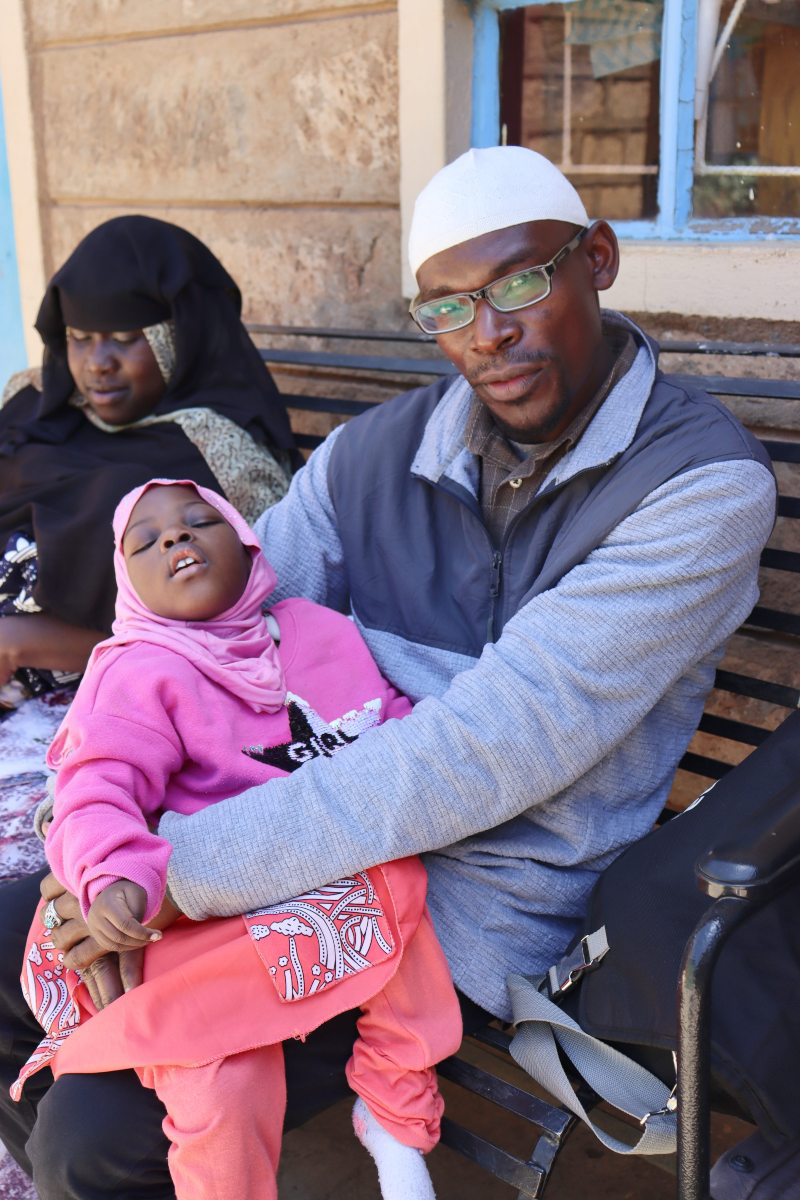 Khalid Salim Omar, a Madrassa teacher, travels three hours from his home in Ngong Town with his wife, Hawa Asman, infant son, and four-year-old daughter Latifa Atieno Khalid to our Centre in Maai Mahiu twice a month. Latifa, who has Spastic Quadriplegia, is enrolled in our neuro health program. Our kids are almost exclusively accompanied by either their mother or mother figure on clinic days, so Khalid, the only father, stands out.

Unfortunately, children born with special needs are often ostracized by the community, with mothers blamed for their condition. Alice Njeri, one of our founding Maker Mums, says of her heartbreaking experience raising a child with special needs: "I don't know why it looks like a curse. Everybody doesn't like you, doesn't want you. Even your husband." 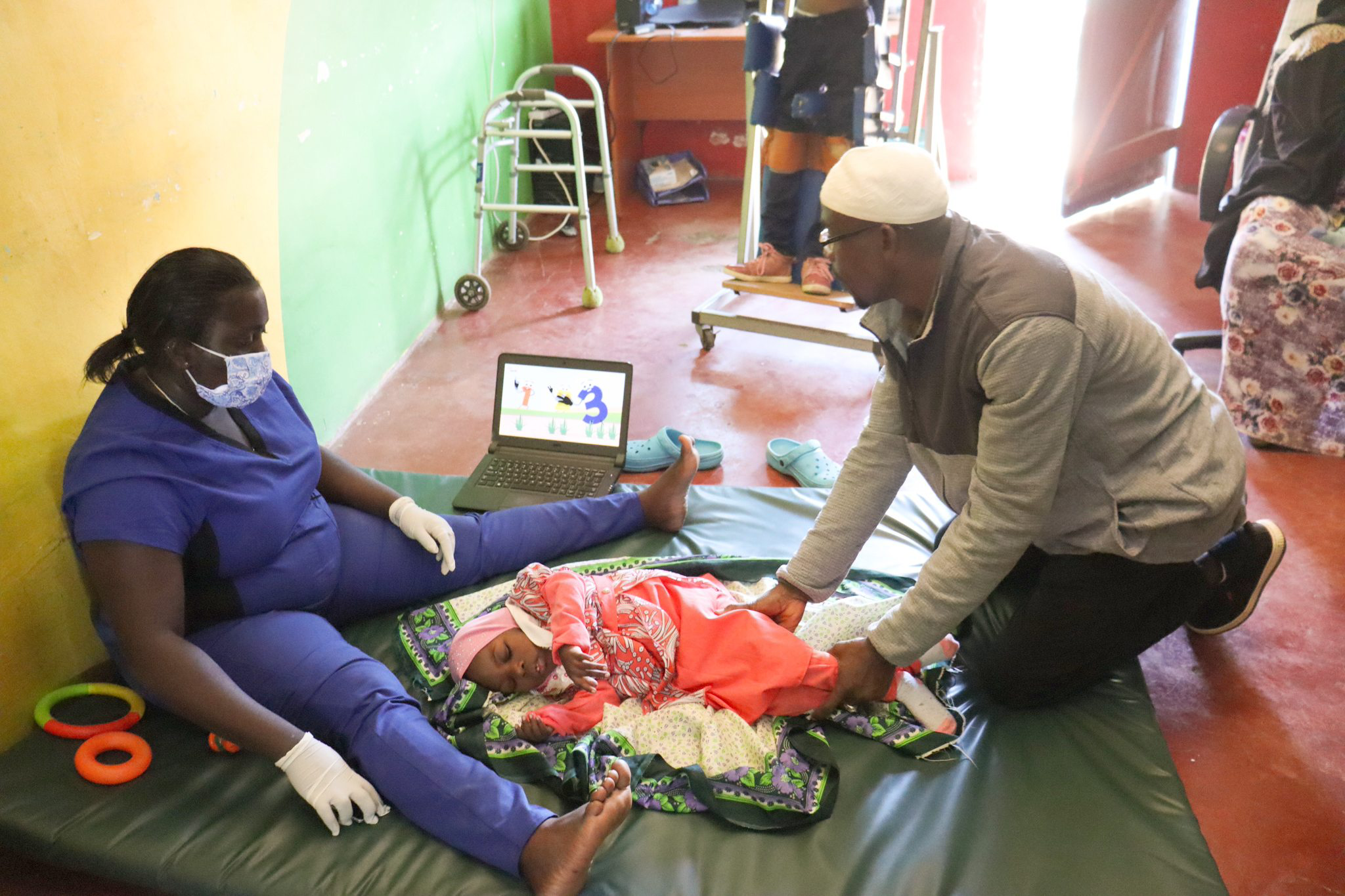 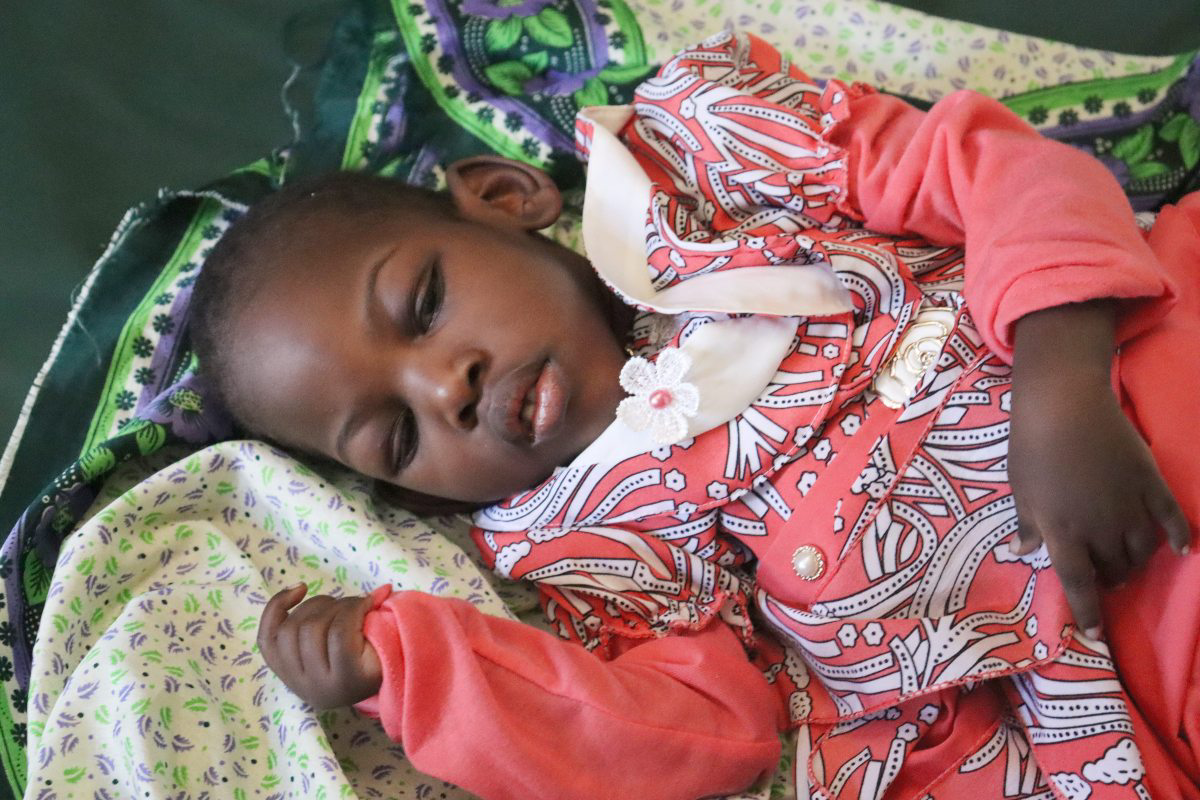 Khalid doesn't see himself as extraordinary, but we certainly do. Ahead of this year's Father's Day, we caught up with Khalid to learn more about him. Born in Kisumu in Western Kenya as one of nine children, Khalid moved to the Kenyan coast when he was 12 years old, where he attended Madrassa. Passionate about education, he furthered his education and became a teacher in a Madrassa himself. While teaching in Nakuru, he met his wife, Hawa. The couple moved to Ngong Town three years ago when he was offered a position in a Madrassa there; he teaches around 20 children aged between 10 and 17. First, Khalid and Hawa took Latifa for check-ups at a small clinic in Ngong Town but were referred to Kenyatta National Hospital in Kenya's capital for specialized care. The doctors then suggested that they find a clinic where Latifa could receive regular treatment and occupational therapy. It was Hawa's cousin who heard about Ubuntu Life and suggested they check us out. 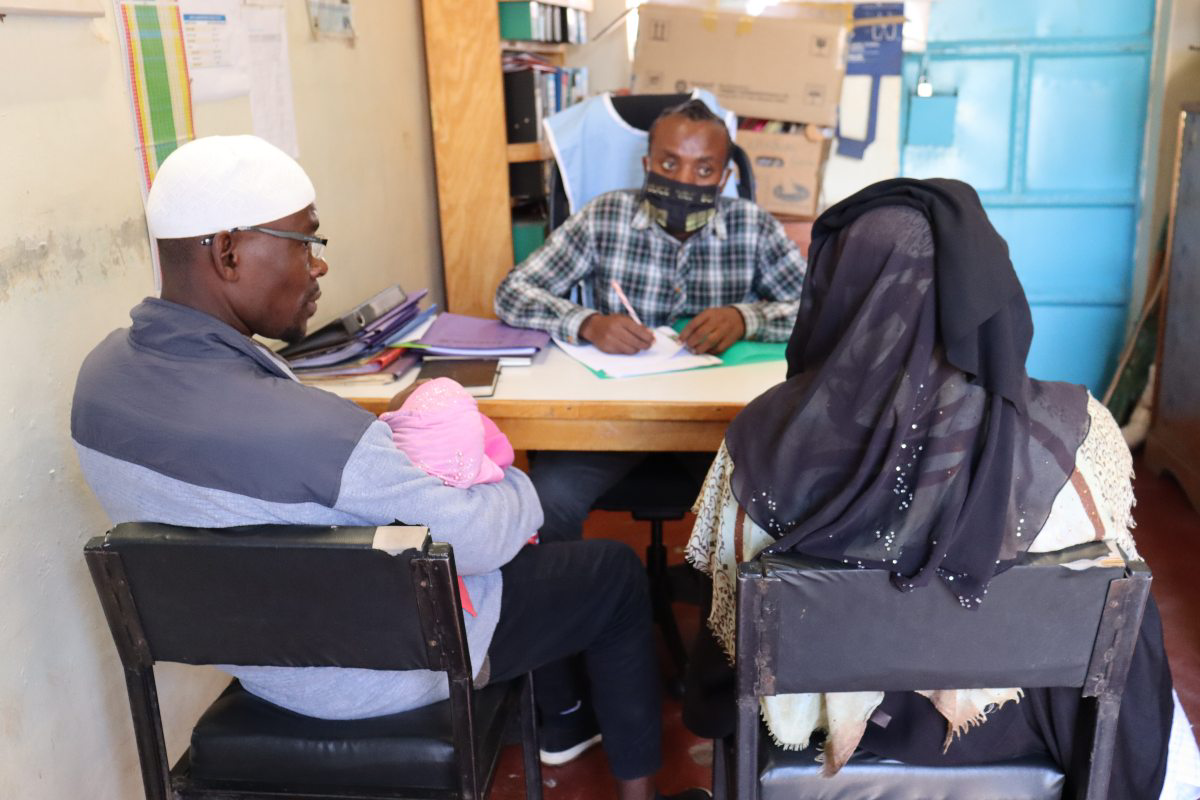 It's been a few months since Latifa joined us, and she is currently experiencing the full benefits of holistic medical care, including nutritional advice and occupational therapy.  Despite multiple prompts to elaborate on his feelings about being the only father on clinic days, his responses essentially remain the same, "I accepted the situation from the beginning. It's life. I don't follow what other people do. When you become a parent, you do everything together." We think it's his very reluctance to see himself as an extraordinary father that makes him so! 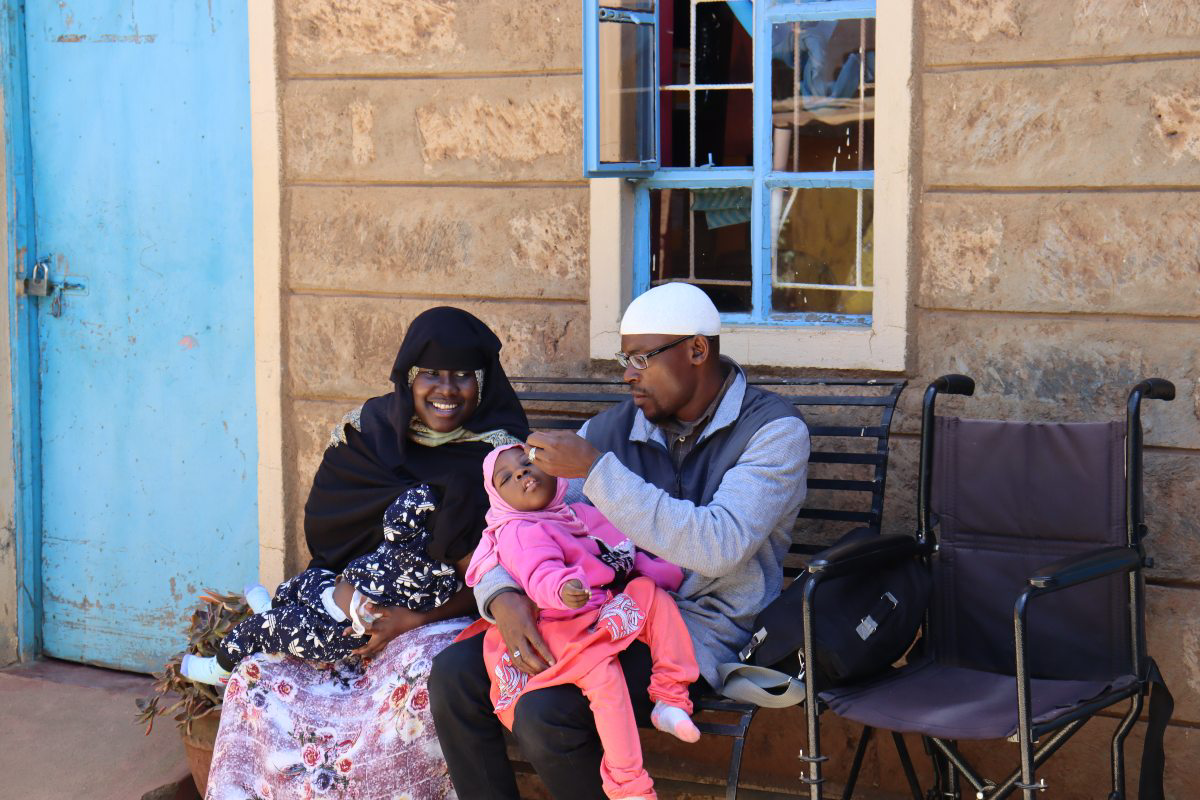