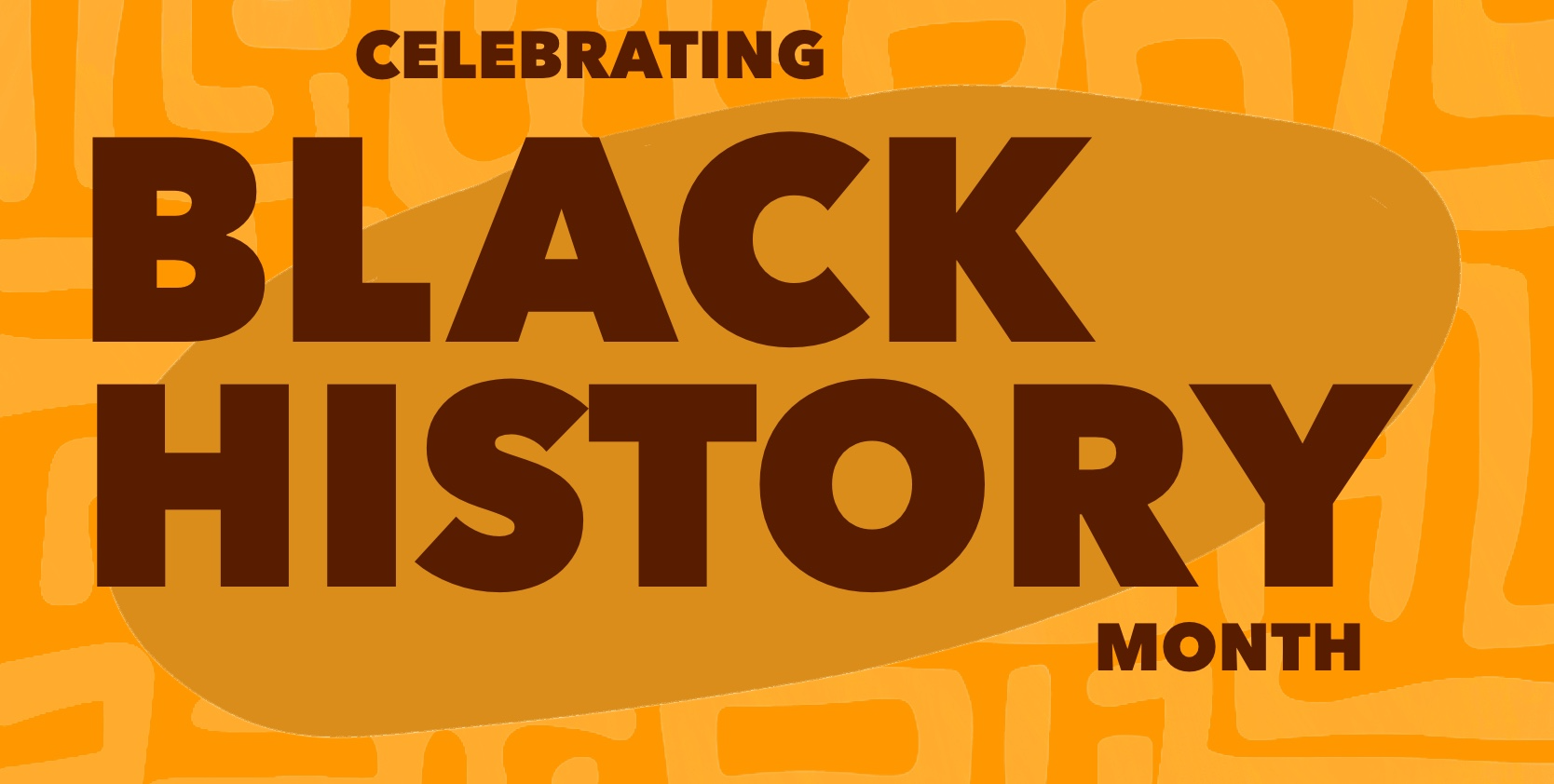 Dr. Ng'endo Mwangi's daughter, Wambui Mwangi, describes her mother as a "...gentle and generous human being, a healer…" in an essay published in the New Internationalist. Wambui, a post-colonial scholar, writer, and photographer, says that her mother did not mince words, telling her frankly and firmly the obstacles she would come up against as a black African woman.

This was almost certainly a lesson learned the hard way. Born in colonial Kenya, Dr. Mwangi was a woman of many firsts. She was part of the pioneer class at Loreto High School Limuru. As a recipient of the African Airlift scholarship program pioneered by Tom Mboya, she was the first black African woman to attend Smith College in Massachusetts and the first African student at Albert Einstein College of Medicine in New York City. When qualified, she returned home as Kenya's first black woman physician. 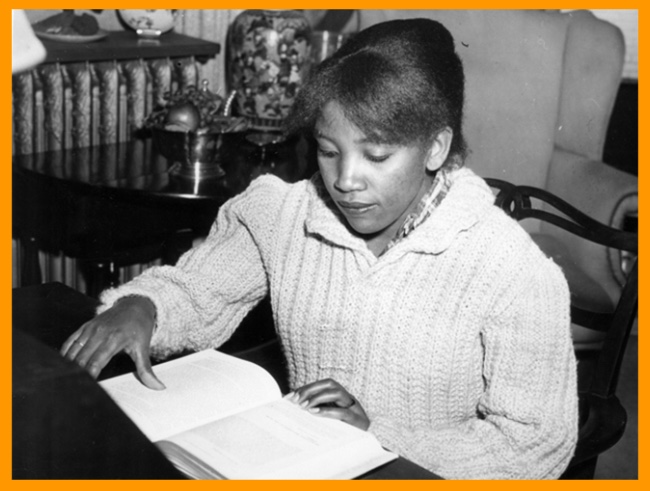 It was not clear sailing for the women recipients of the scholarship program when they returned to Kenya. In public administration, men found it easier to work in the positions they qualified for, whereas women were offered secretarial duties despite their on par qualifications.

Reports differ; some say Dr. Mwangi worked briefly at King George VI Hospital (renamed The Kenyatta National Hospital after Kenya's independence). Others say upon her return, she immediately set up her own practice.

Twelve years prior, against the odds, Dr. Mwangi established a clinic in the arid rural plains of Athi Rivers, 35 kilometers southeast of Nairobi. There she was the only doctor with a staff of four serving a population of about 300,000, the majority being the Masaai of Kajiado, most of whom had to walk tens of miles to reach the clinic. Inadequately equipped, the clinic had no electricity and only one outside tap. Against these odds, the clinic attended to a substantial patient load seeing up to 50 patients a day. 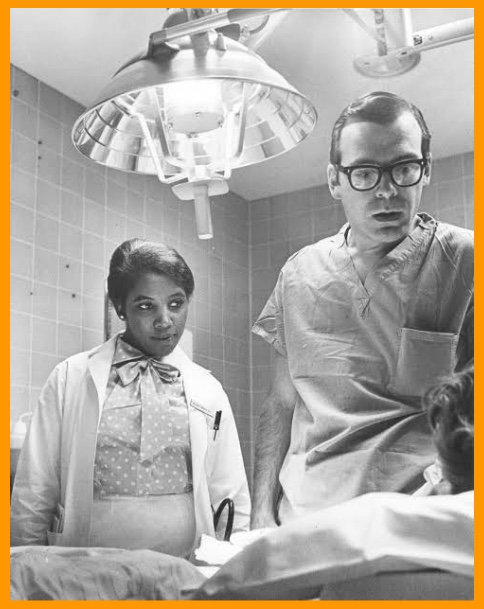 After the reunion in 1986, two of the doctor's classmates hosted her and introduced her to potential donors in New York and Washington D.C. She soon learned that donors preferred organizations to individuals and that the organization be registered as charitable in either the U.S. or Kenya. Seemingly never daunted by a task, Dr. Mwangi returned to Kenya to begin this process.

Back in Athi River, Dr. Mwangi returned to find her already vulnerable patients in dire straits following the drought of 1984-85 with the nomadic Maasai devastated, starving, and malnourished. In response, Dr. Mwangi asked herself: "What tangible benefit would my small improvement in the medical field bring to these people?". Previously having considered a mobile clinic, she settled on the idea for a permanent structure that could serve generations of Maasai.

She enlisted her daughter Wambui, a sophomore student at Smith College, who was home for holidays and charged her with researching and interviewing officials. Still attending to her already substantial patient load, the doctor corralled district officials, interviewed Maasai community leaders, and held public meetings with business people and politicians. The result of these herculean efforts — consensus on a medical center to be named the Reto Medical Center. In Maa "Reto" means: "help yourself in order to be helped." A similar sentiment to the Ubuntu philosophy of interconnectedness; to reach our full potential, both individually and as a society, we must help others achieve theirs. 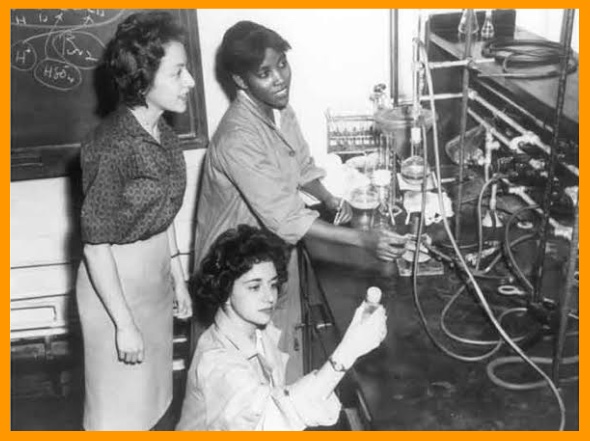 The community asked Dr. Mwangi to handle the legal angle, including registrations of the name, a bureaucratic nightmare. It took five months to draw up the company's registration documents. When she faced further frustrating registration delays, she wrote to the Registrar-General; consequently, the registration certificate was issued immediately.

The Reto Medical Center was designed to provide for all the medical needs of the Maasai and was completely community-oriented and well ahead of its time, with a three-phase implementation plan:

Phase I—Implement mobile clinics which will go into the villages and follow in the communities migrations.

Phase II—Establish a Base Clinic, the administrative center, which will treat patients and educate the community in public health.

Phase III—Build a 50-bed hospital that can handle all disease categories from all age groups and provide information on personal and public health, immunization, family planning, and training of cadres who will disseminate their knowledge to the community at large.

Unfortunately, from mid-May to November 1987, she had to step away from the project for cancer treatment. Dr. Mwangi referred to this as her "personal problem," and selfless to a fault noted she could not carry out her delegated mandate of raising funds, leading her to ask, "will this dream ever be realized as per projected plan?" Her response using herself as an anecdote:

“The answer is yes, for we hope all of our friends and sympathizers will involve themselves seriously. I, being an incorrigible optimist, believe they will. Stranger things have happened—for instance, I myself attending Smith College in the early sixties. Who would have believed it possible? Nobody, until it actually happened.” 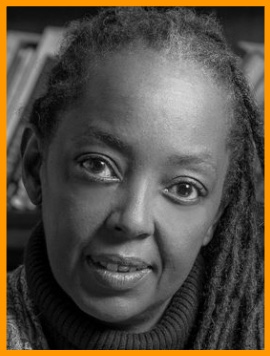 "We owe Mwangi a great debt for being one of the vanguard of women who broke down racial and gender barriers, thereby making our progress a little easier."

The Mwangi Cultural Center, so named to honor her dedication and service to community remains a cornerstone at Smith, providing countless students of color a place to host intellectually enriching discussions and effectively build community.

She laid a formidable roadmap for the black, Kenyan women doctors that came after.

Her lofty dream for the Reto Clinic is similar to those of our founders, who have dedicated the last 20 years of their lives to providing healthcare for the most vulnerable and marginalized in our community, culminating in the ideation and realization of the Children's Wellness Centre. A combined special needs school, and pediatric medical facility that will serve thousands in our region and across the country. A long established dream coming into fruition later this year.

Nice tribute to this visionary. These stories are inspiring on many levels. Is there then a connection to link Dr. Mwangi with the Children’s Medical Center in name or by dedication? Just curious. Thanks!