The Evolution of the LOVE Bracelet 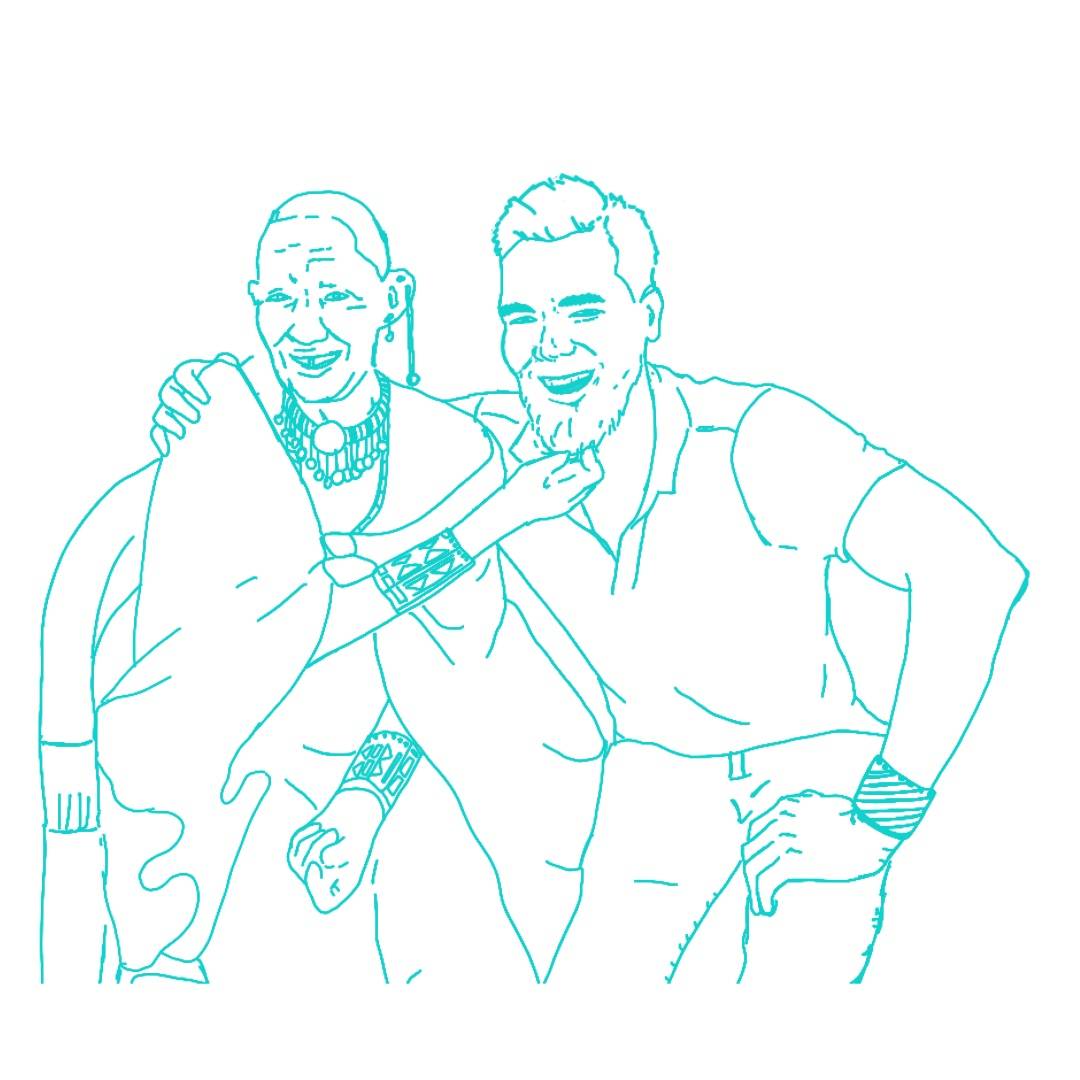 It all started when our Co-Founder & CEO, Zane Wilemon, went to live with a nearby community of Maasai for a week. This was the age before cell phones so when our other Co-Founder, Jeremiah Kuria, dropped Zane off approximately 50 miles from a tarmac road equipped with only two jerry cans of clean drinking water the adventure began. That week was both eye opening for Zane, but also the beginning of community building with the Maasai that continues to this day. These friendships formed larger community ties that led to numerous development projects such as constructing local schools, churches and hosting annual medical clinics. Once Ubuntu started making products it was a natural extension of the already decade long established relationship to discuss incorporating Maasai beaded products into the product line up. 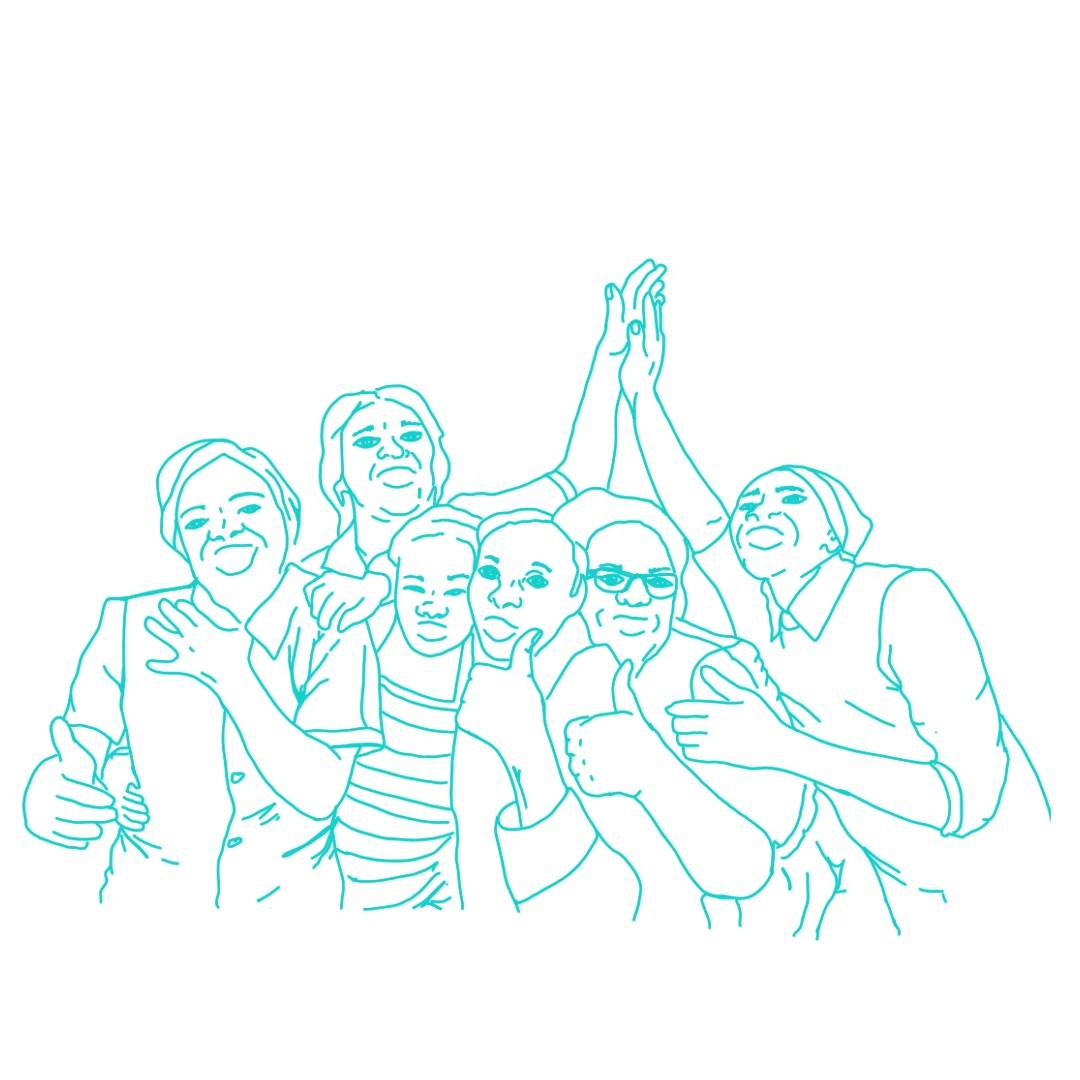 Our leadership team spends the summer mobilizing a few Maasai beading groups and identifies those leaders that can ensure quality at scale. We spend time building relationships among these community groups, building capacity and identifying key suppliers. 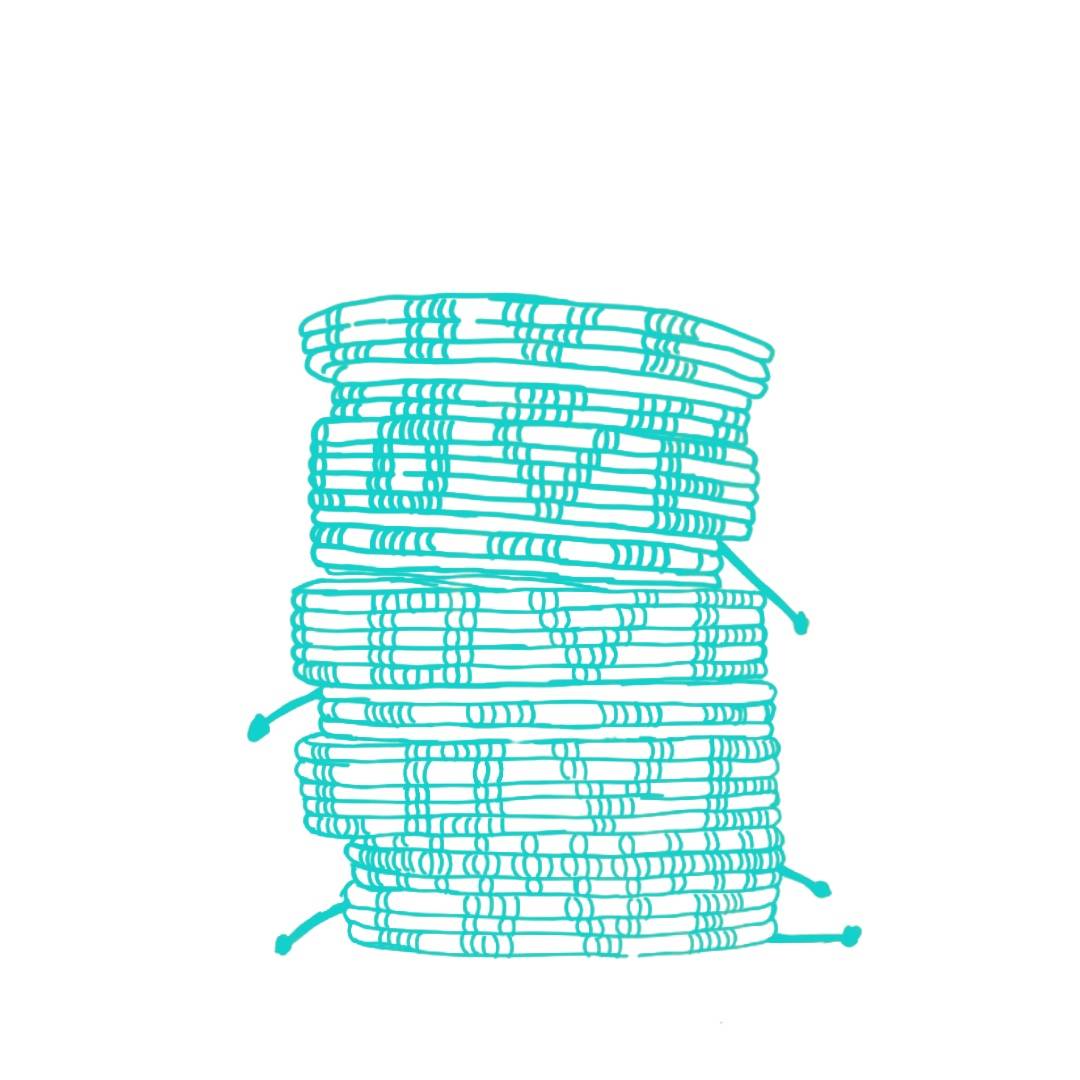 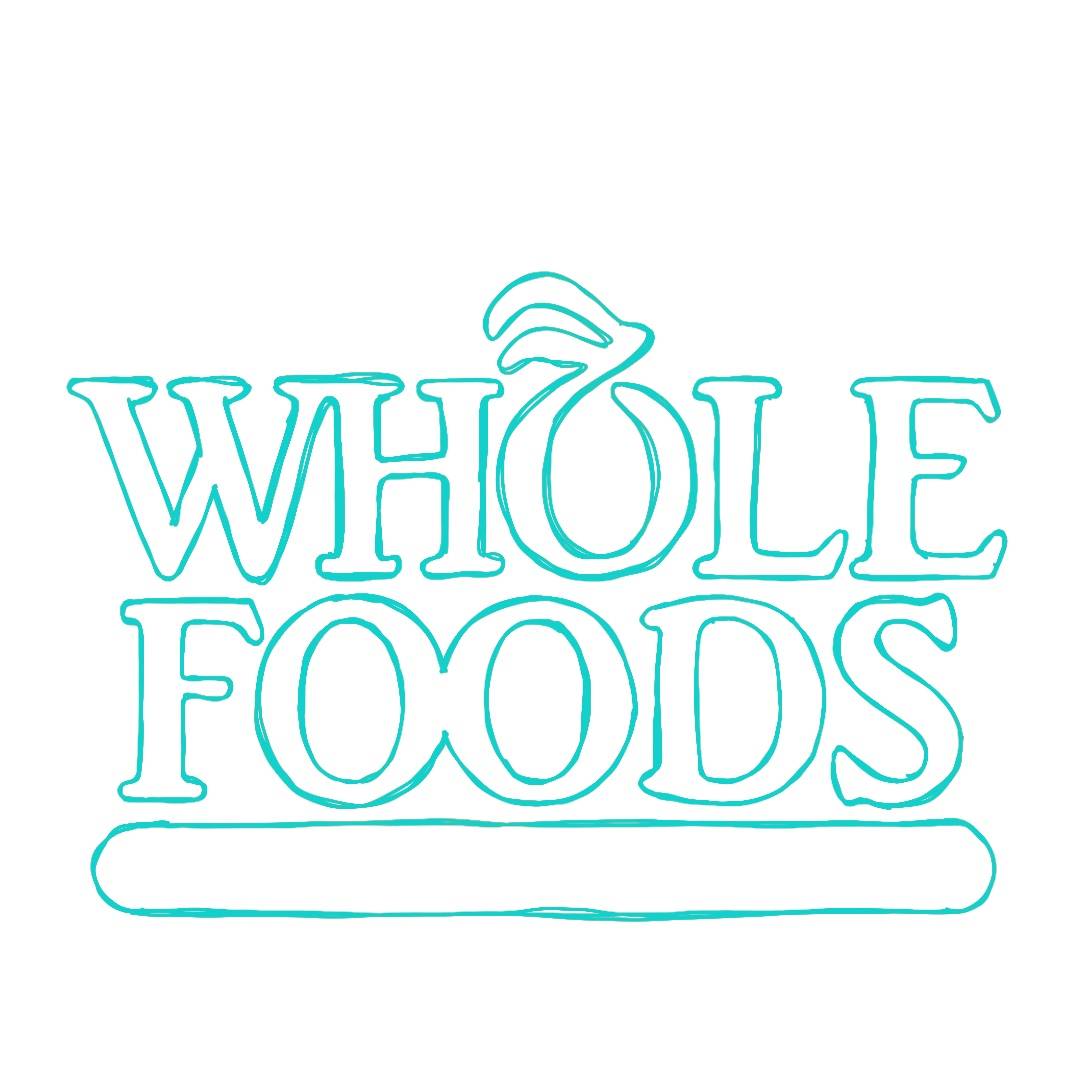 L.I.F.E. Line is now in Whole Foods Market globally. Our small team in the US is stoked! Coffee sleeves and bags made by our Maker Mums and beaded cuffs made by our Maasai Maker Mums are available in stores across the US, Canada & the UK. 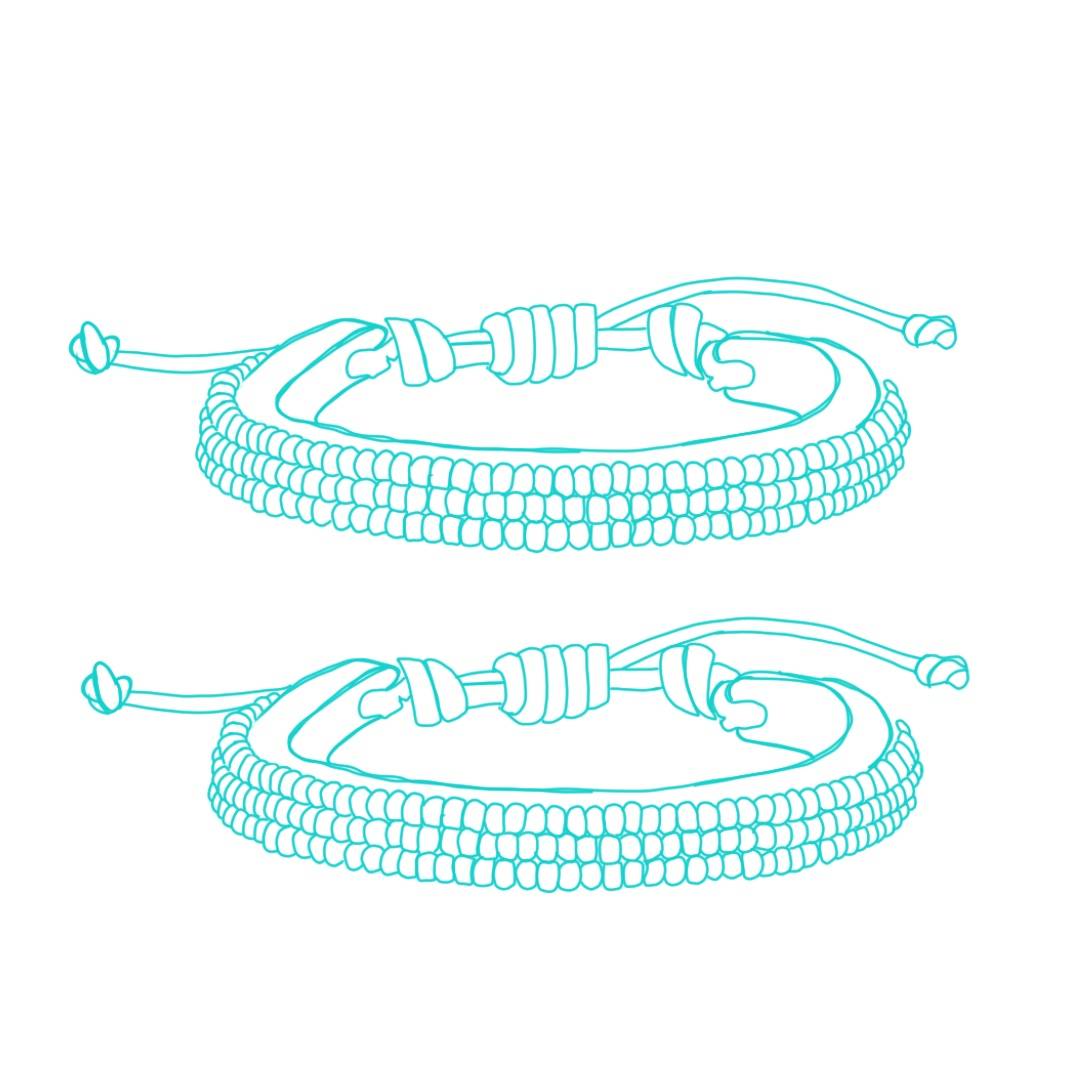 Just in time for Spring 2013, we launch the new “SKINNY BEADED BRACELET.” Each piece is unique and perfect for stacking. It was at this point that our obsession with stacking bundles of bracelets began. #armparty 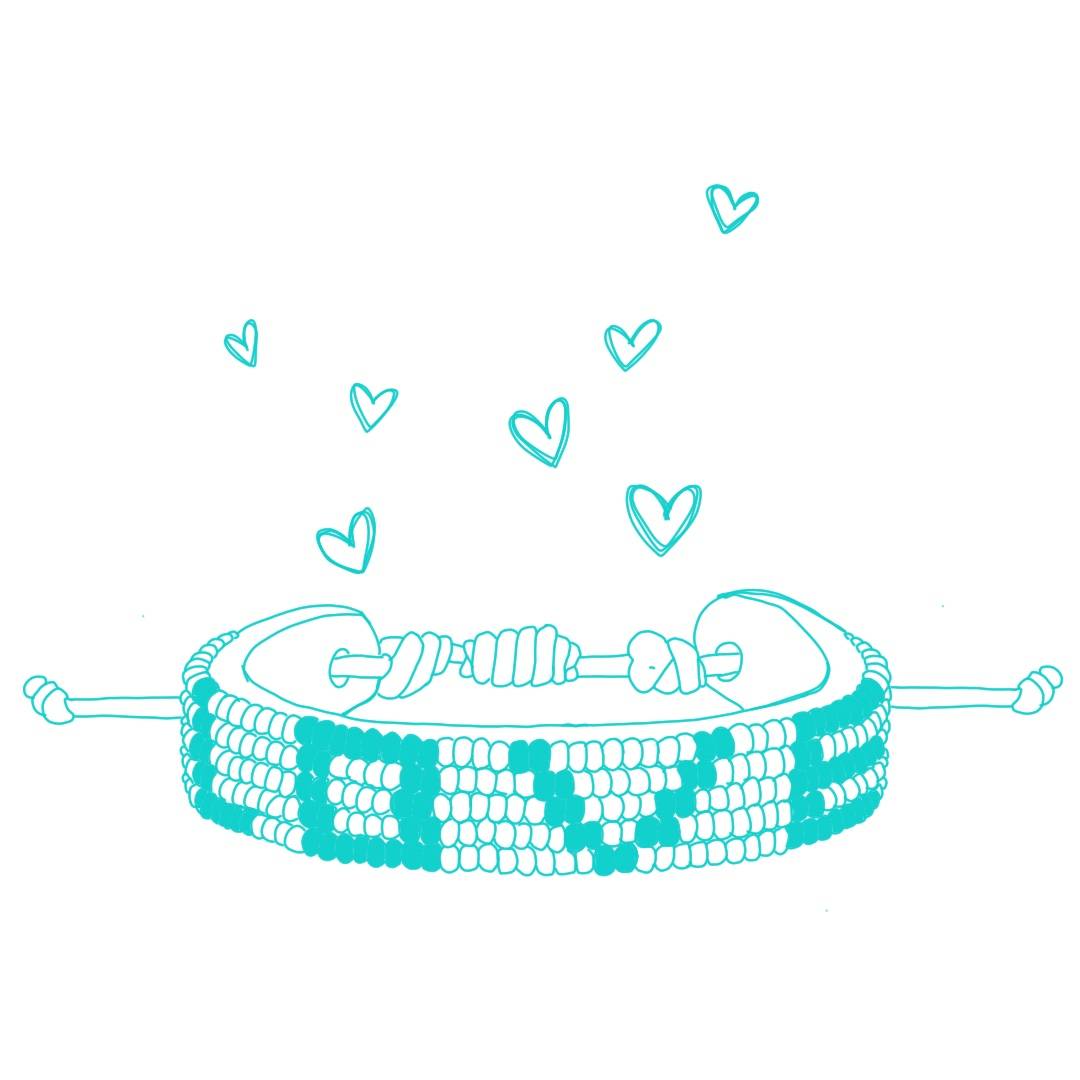 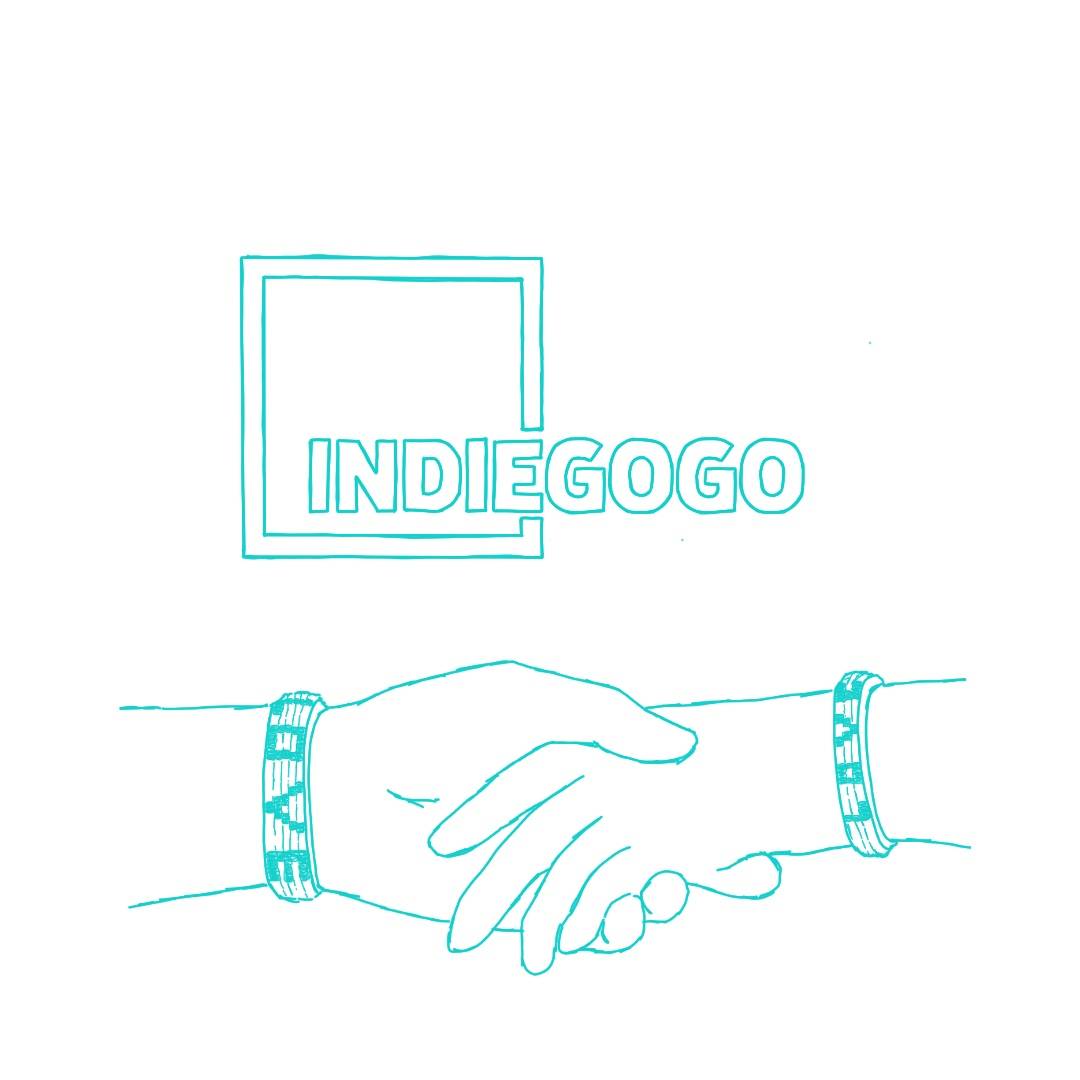 Through the crowd funding platform, Indiegogo, we launch the Original LOVE bracelet on Giving Tuesday. Accomplishing over 656% of our goal we secure 855 backers, generating over $32,000 in LOVE bracelet sales around the world. 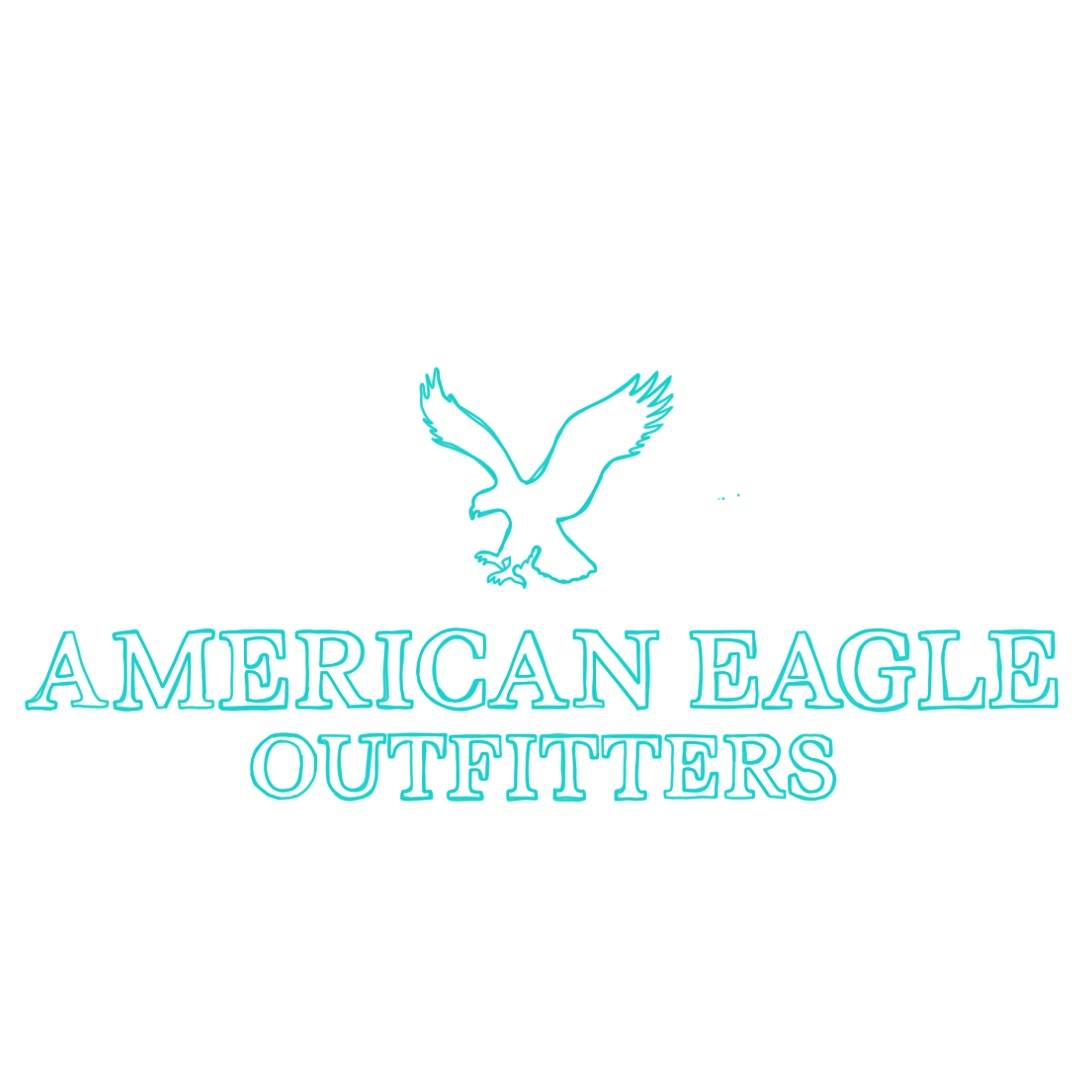 In a massive boost for our brand and a source of great pride for our Maasai Maker Mums, the Ubuntu Life Original LOVE Bracelet is now available for sale at American Eagle Outfitters stores across the United State and the United Kingdom. 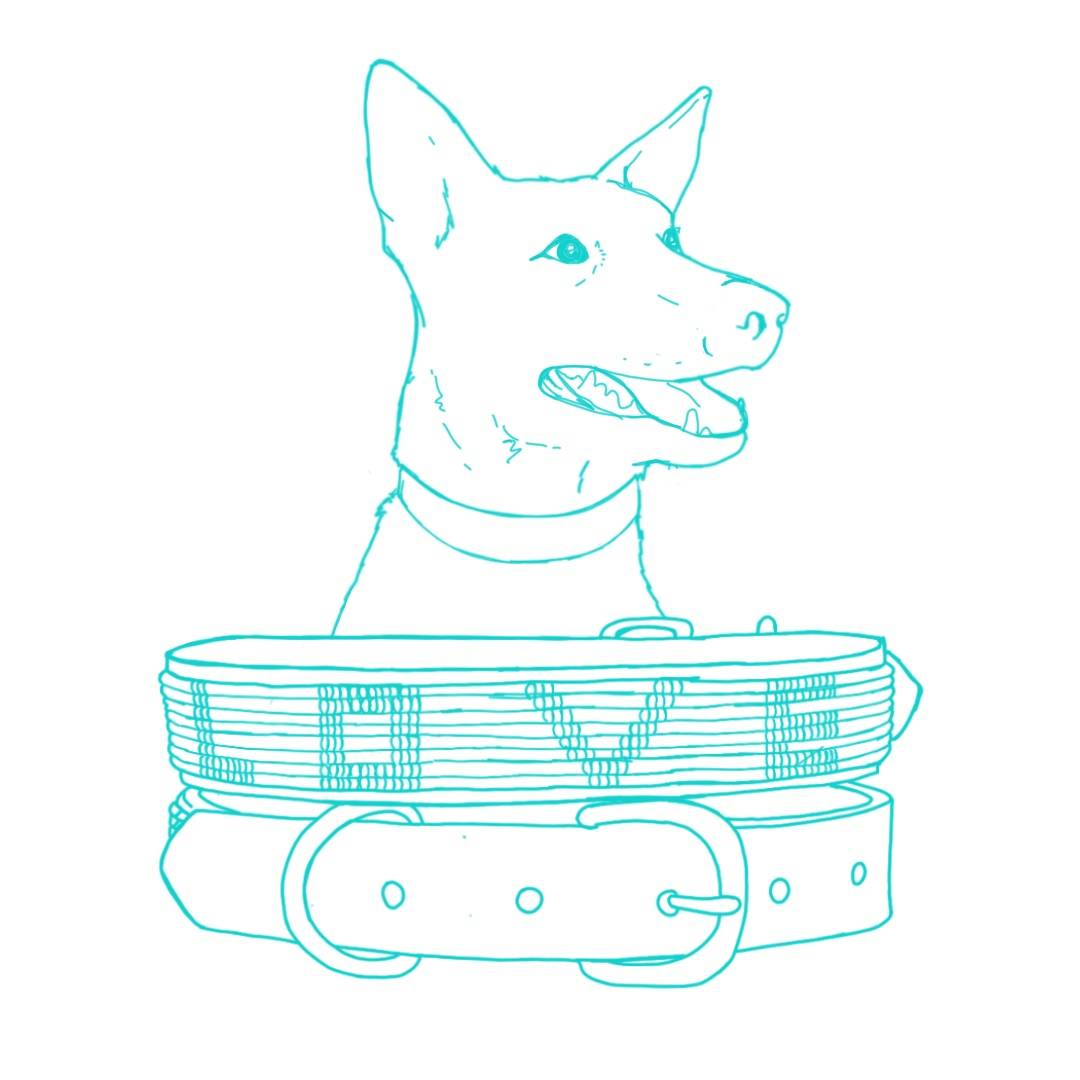 We launch our first exclusive collection, beaded LOVE dog collars, in collaboration with American Eagle Outfitters. We had to show our furry friends some love! 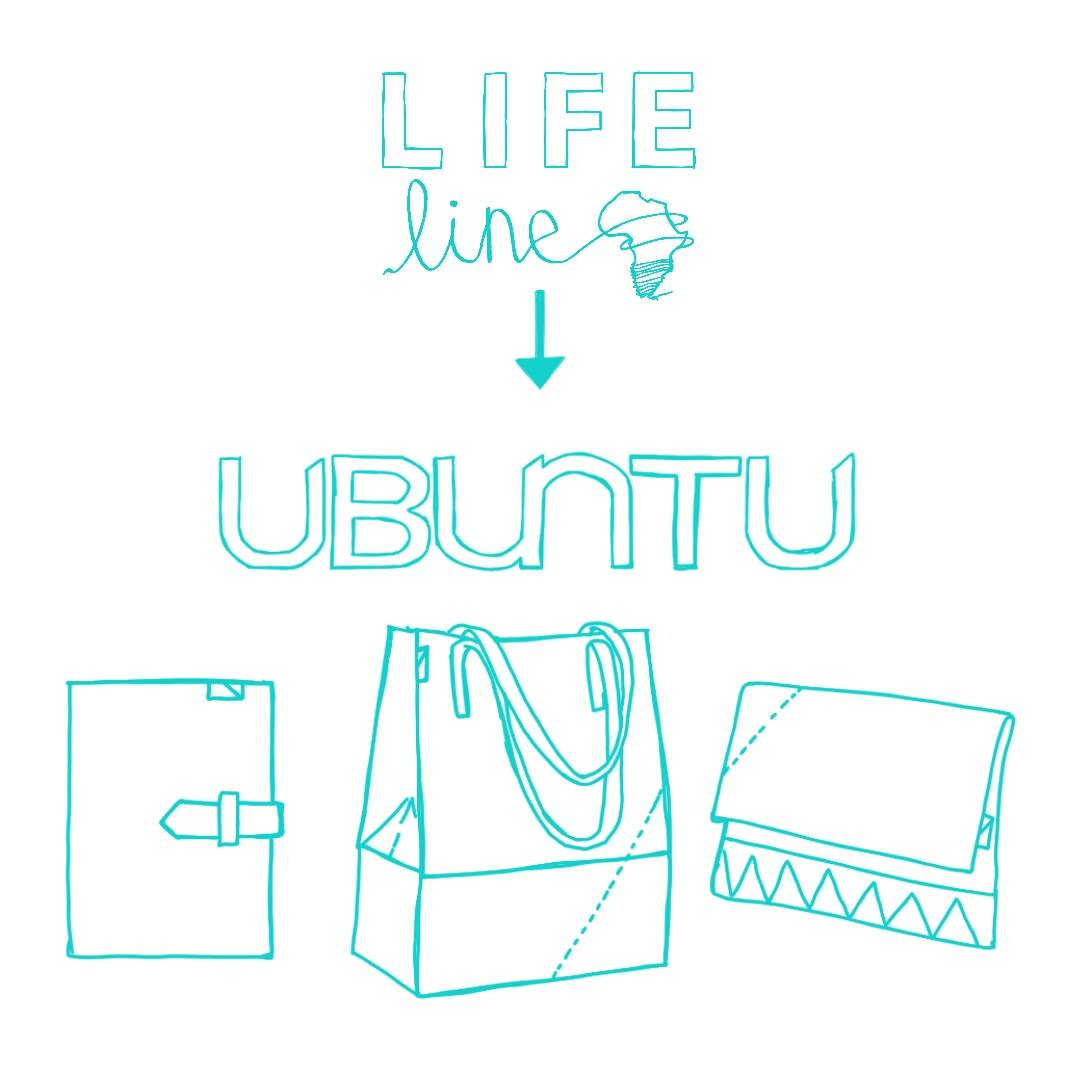 In eight years, L.I.F.E. Line had grown from a few Maker Mums whose kiddos were enrolled in our special-needs program to 400 Makers designing products for huge brands, like Whole Foods Market, Zazzle and American Eagle Outfitters. With the support of customers and partners, L.I.F.E. Line is now a catalyst for change, creating jobs and empowering communities on a scale we had only dreamed of. We change our brand name to Ubuntu Made — Ubuntu being the African philosophy of interconnectedness — to reflect what we had become. A brand that is part of a global community, serving customers and empowering makers across the globe. 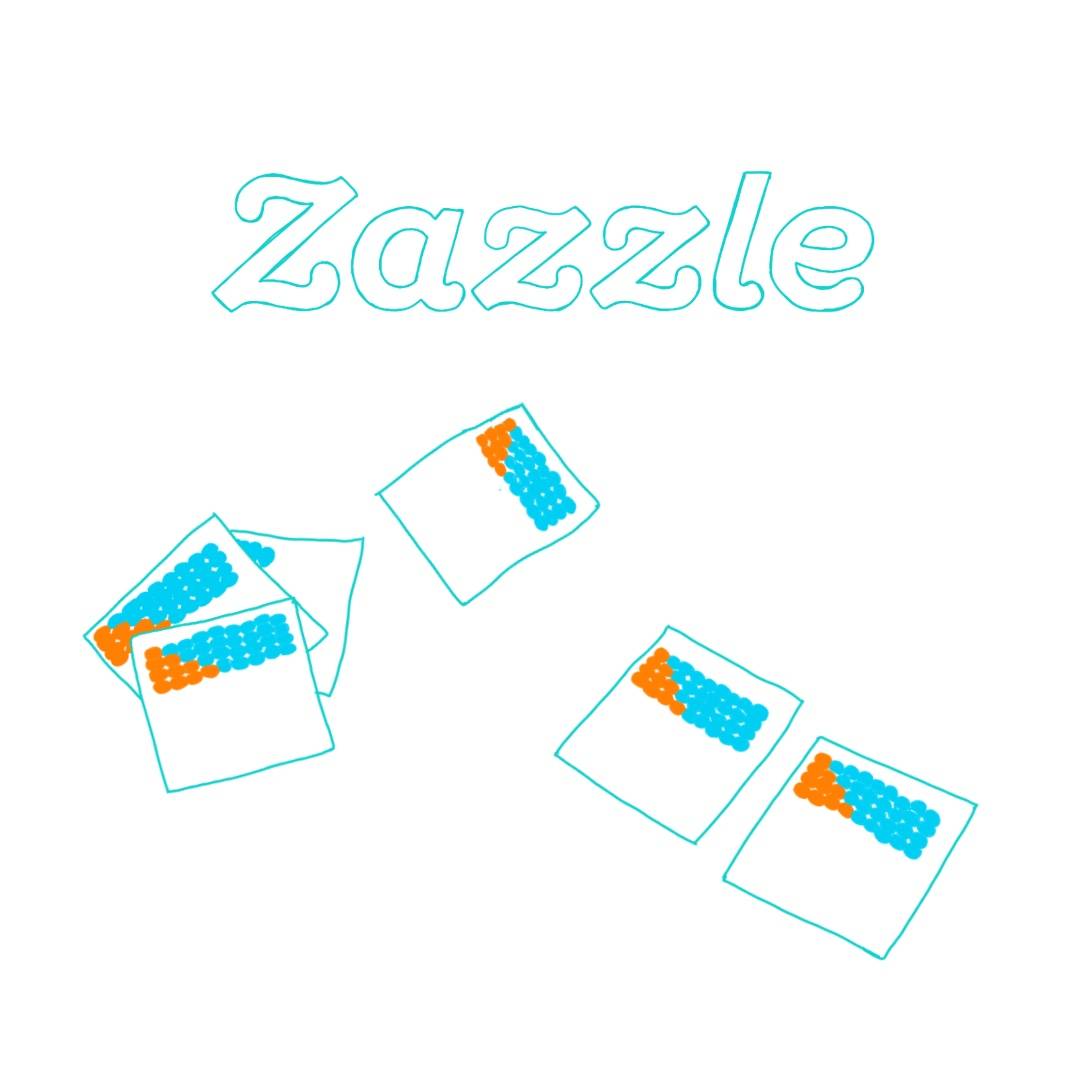 Ubuntu partners with Zazzle & debuts the signature orange and blue beaded tab on an all-new product line, including totes, wallets, key chains. This design component reflects our close relationship with our community of Maasai Maker Mums. Orange and blue are colors of great Maasai cultural significance. Orange symbolizes warmth and hospitality, and blue represents energy and the limitless sky of possibilities. 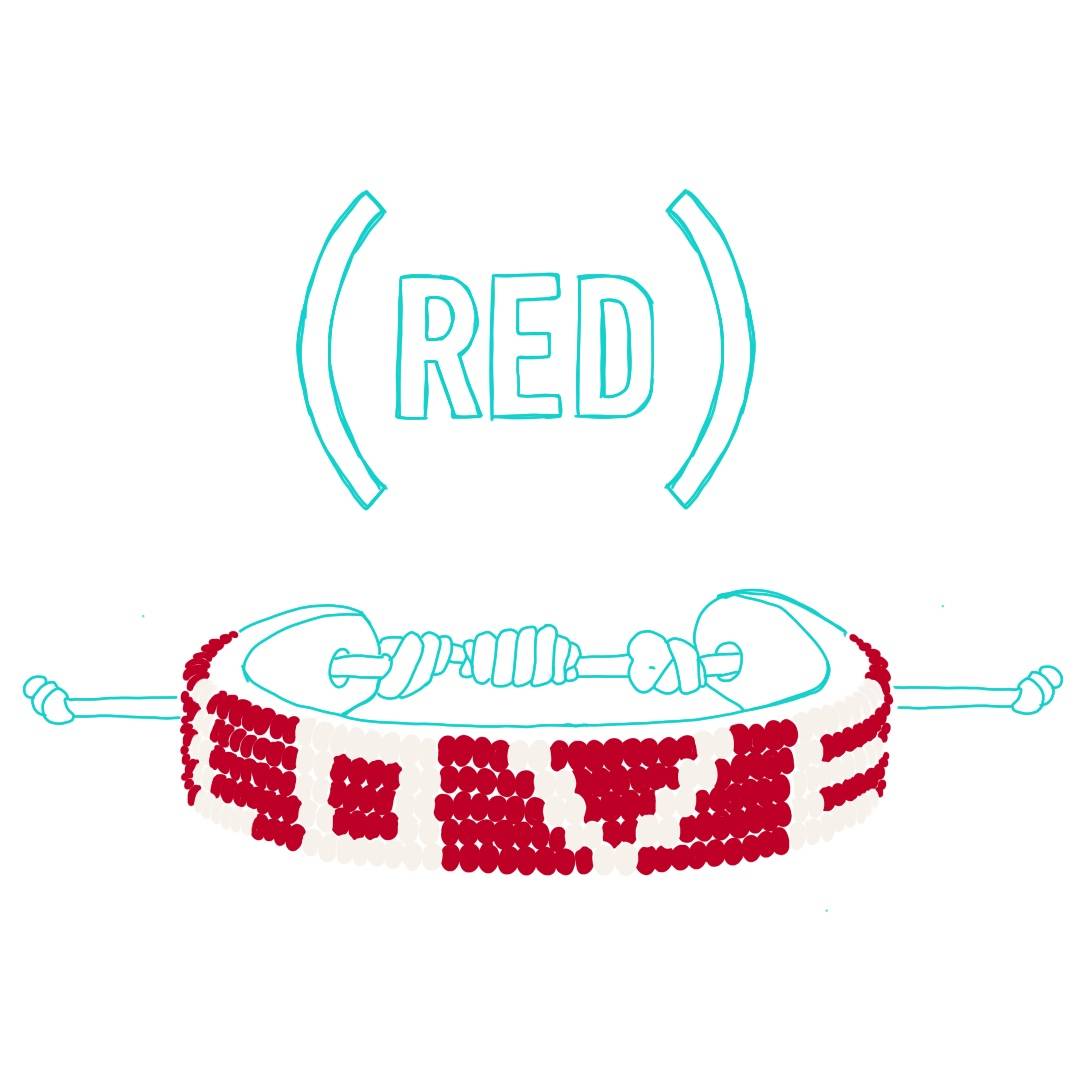 We partner with (RED), a nonprofit organization that collaborates with the world's top brands to create products and experiences that fund the fight against AIDS. Starting with the Original red LOVE bracelet in 2016 and every December since we turn our favorite products (RED) and the proceeds go to the Global Fund to support their fight against HIV and AIDS. 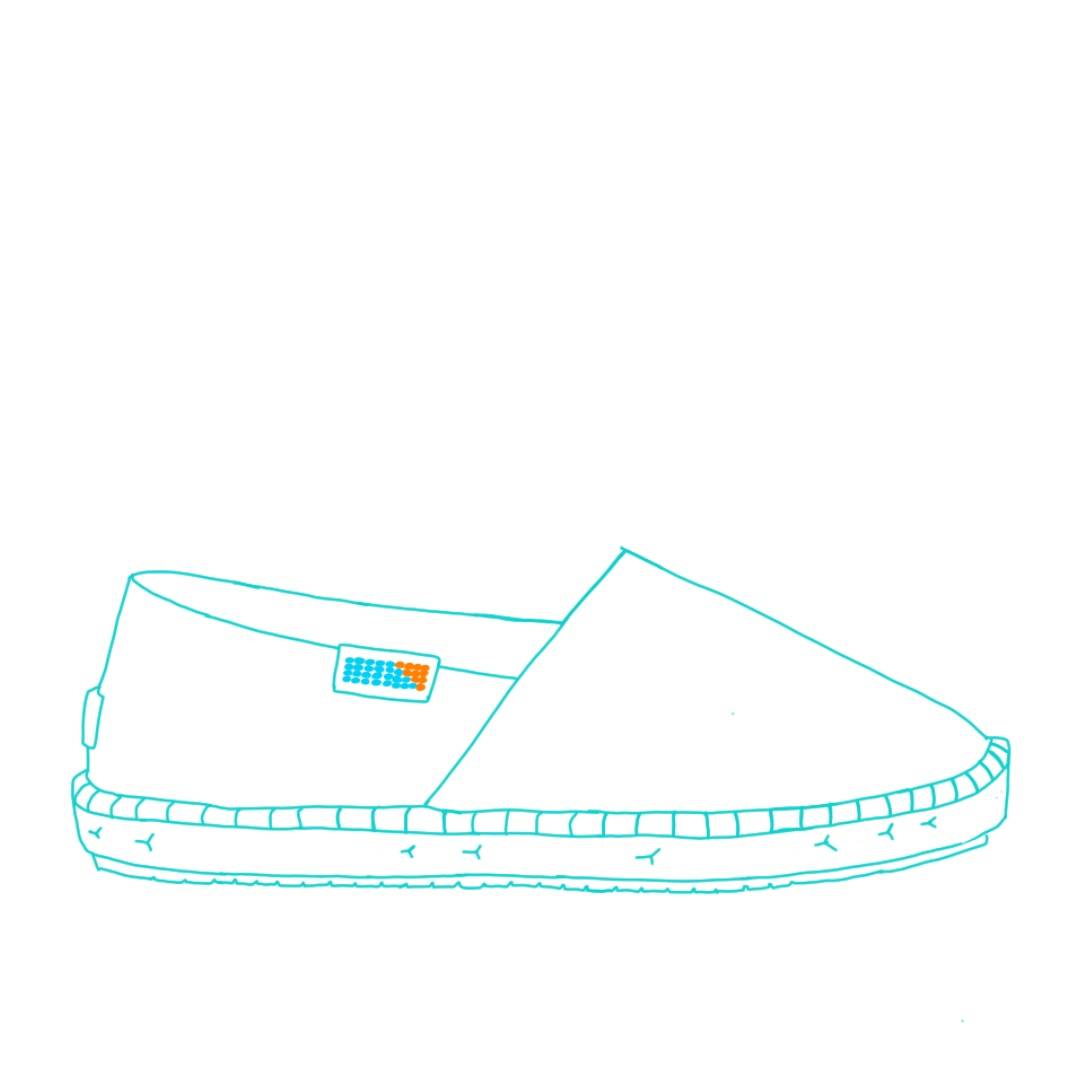 We launch our first shoe, the ‘Afridrille,’ through Kickstarter and officially become the home of the African espadrille. Simultaneously we rebrand from Ubuntu Made to Ubuntu Life to reflect our enduring mission to empower lives through each product made. 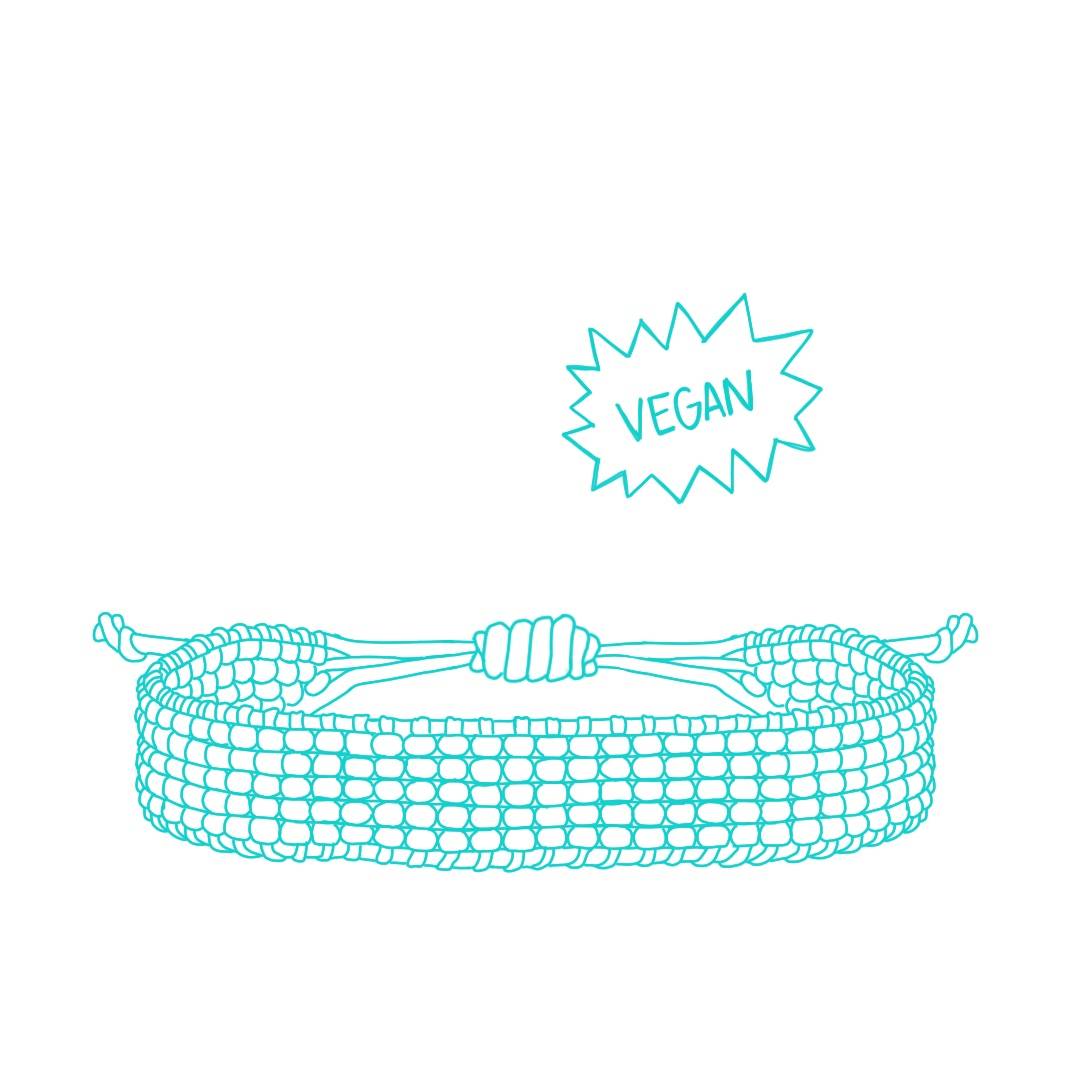 We launch our all-time, game-changing, perfectly stackable vegan woven bracelets made of only Nylon string and glass beads. 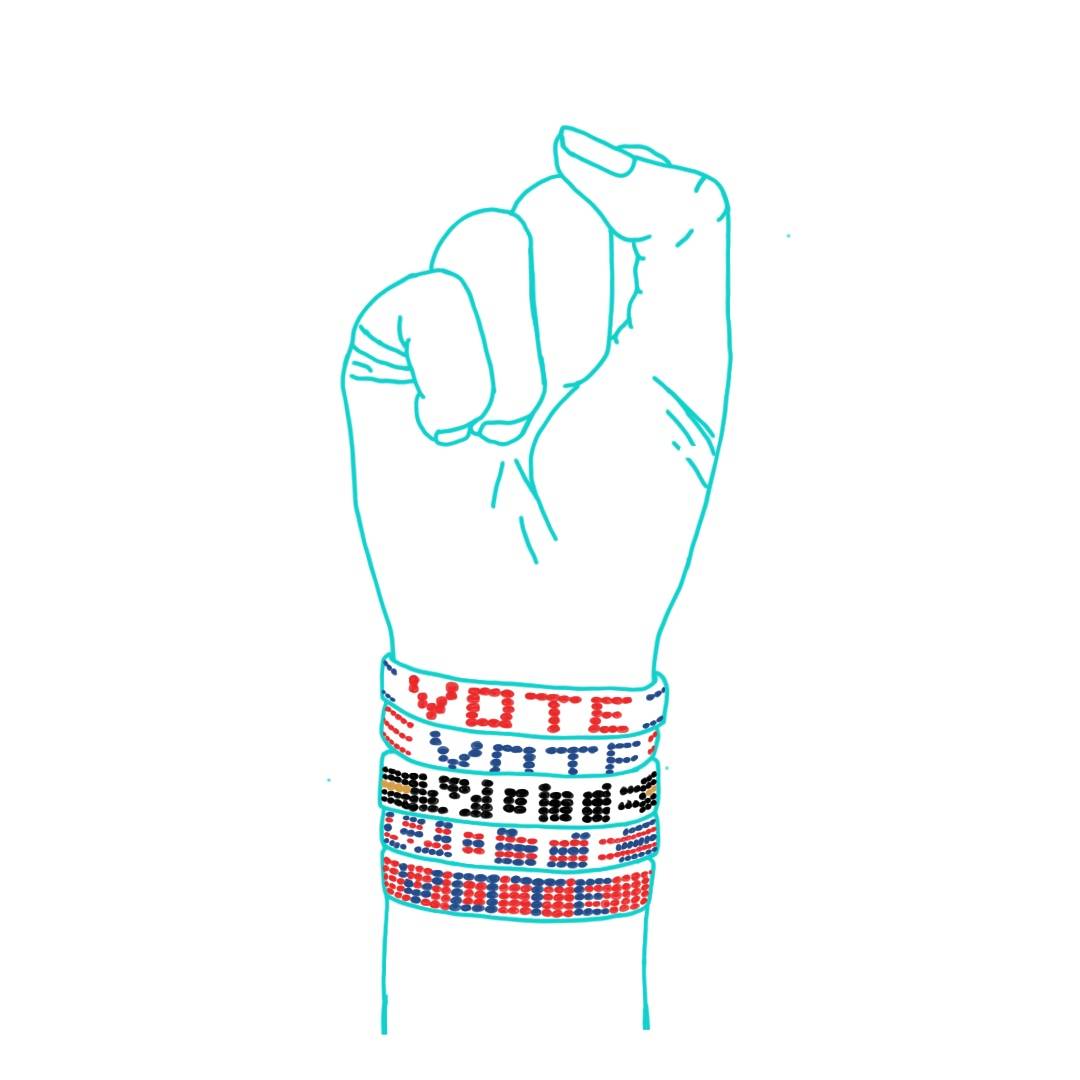 In a year where COVID-19 turned our lives upside down, and there was overwhelming injustice and unrest, we launched our beaded VOTE bracelets ahead of the 2020 US Presidential Election Campaign to encourage ourselves and others to get out to vote. 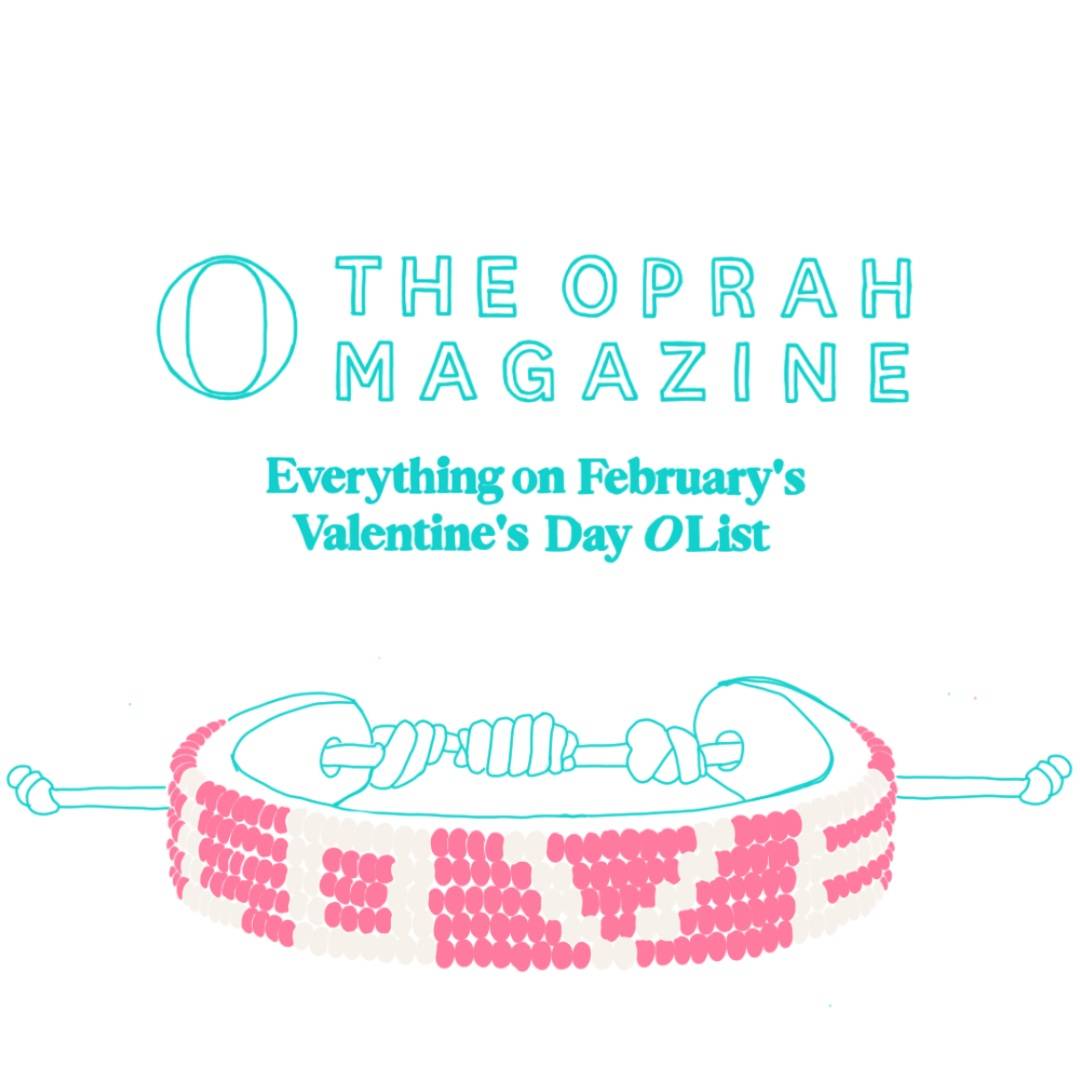 Some sweet memories from the early days: 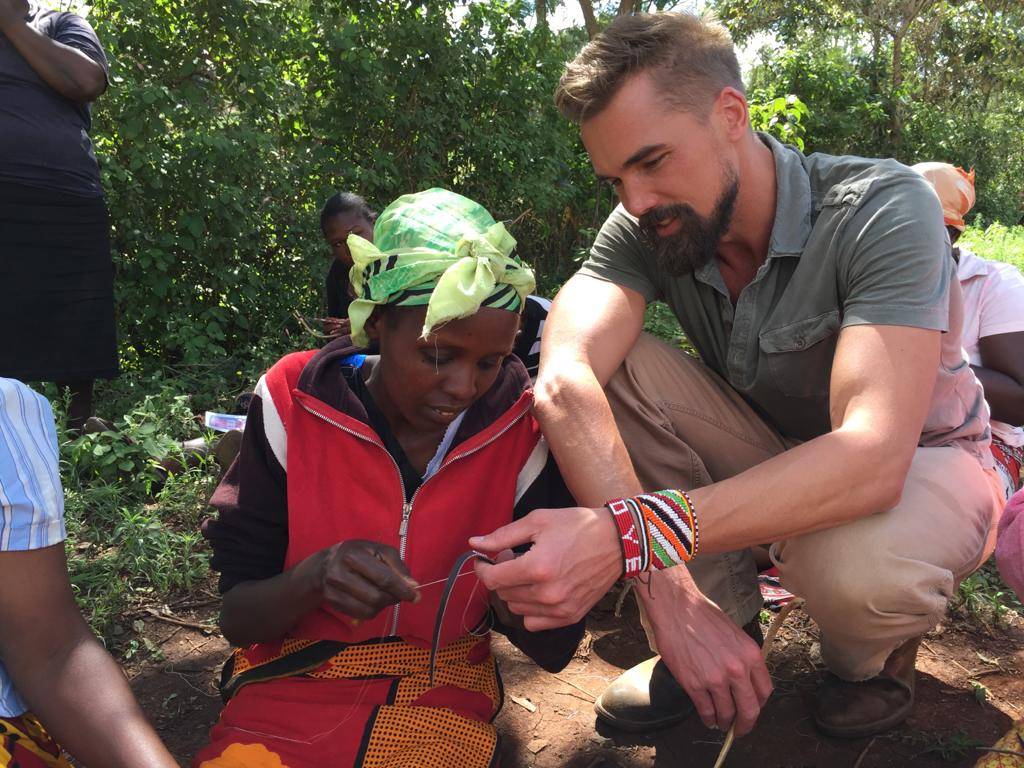 Zane Wilemon, Co-Founder & CEO, learning from some of our Maasai Maker Mums on their beaded craft. 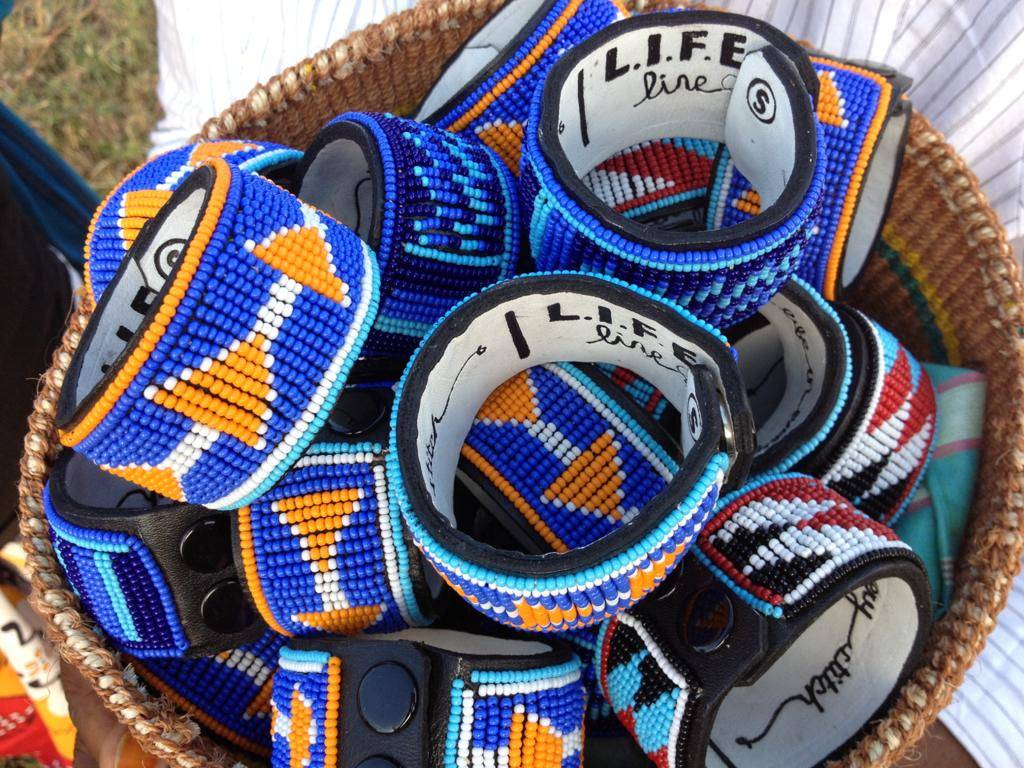 The "Beaded Cuff" made by our Maasai Maker Mums available in Whole Foods Market. 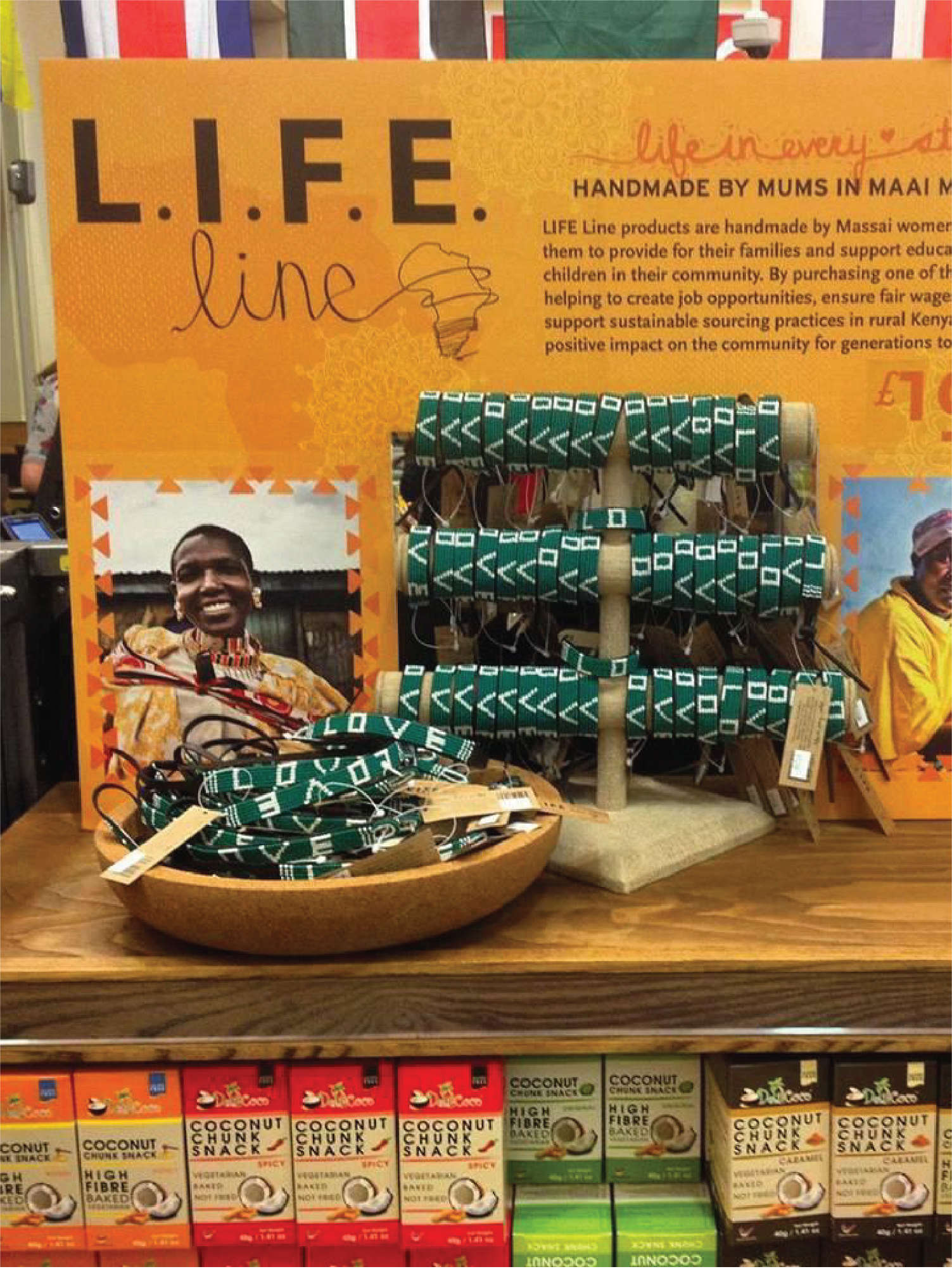 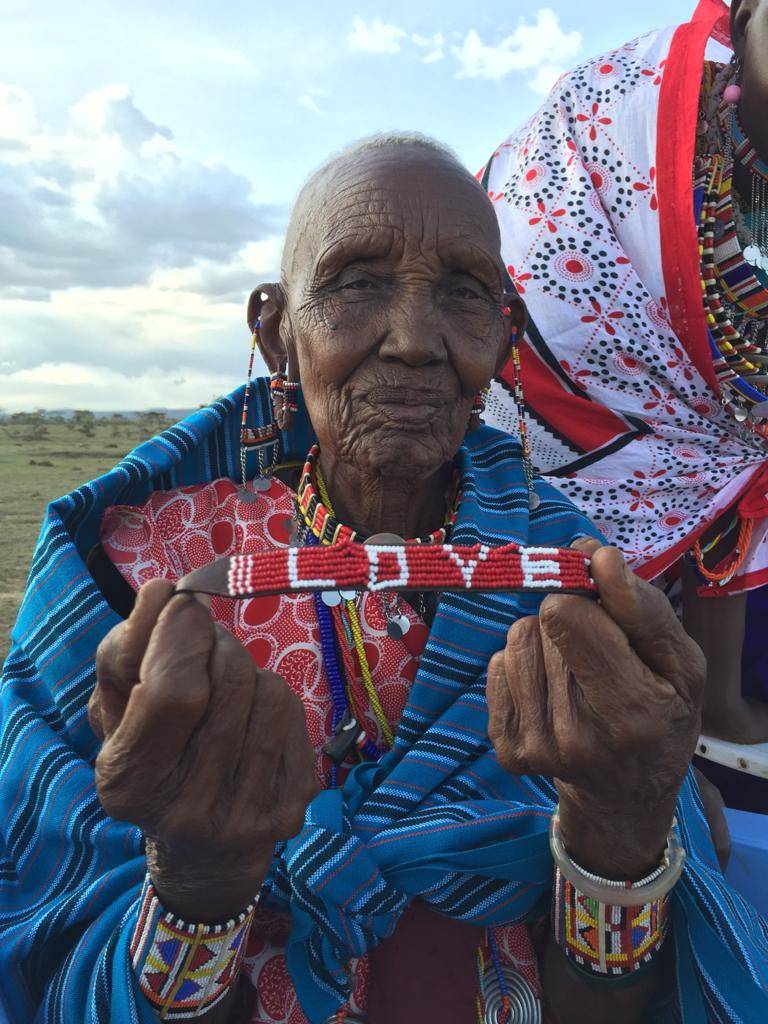 One of our Maasai Maker Mums holding the Original LOVE Bracelet. 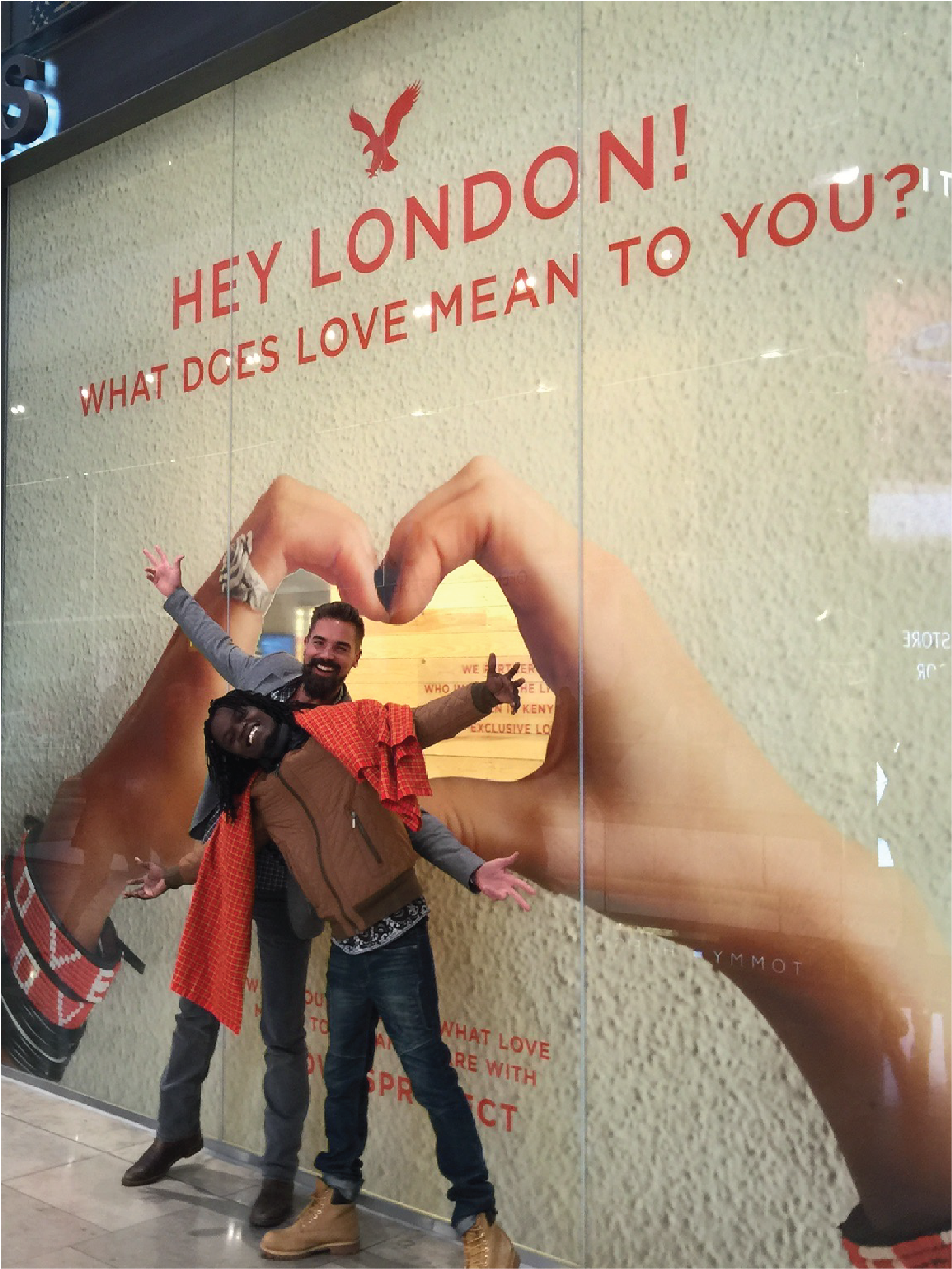 Launch of the Original LOVE Bracelet at American Eagle Outfitters in London. 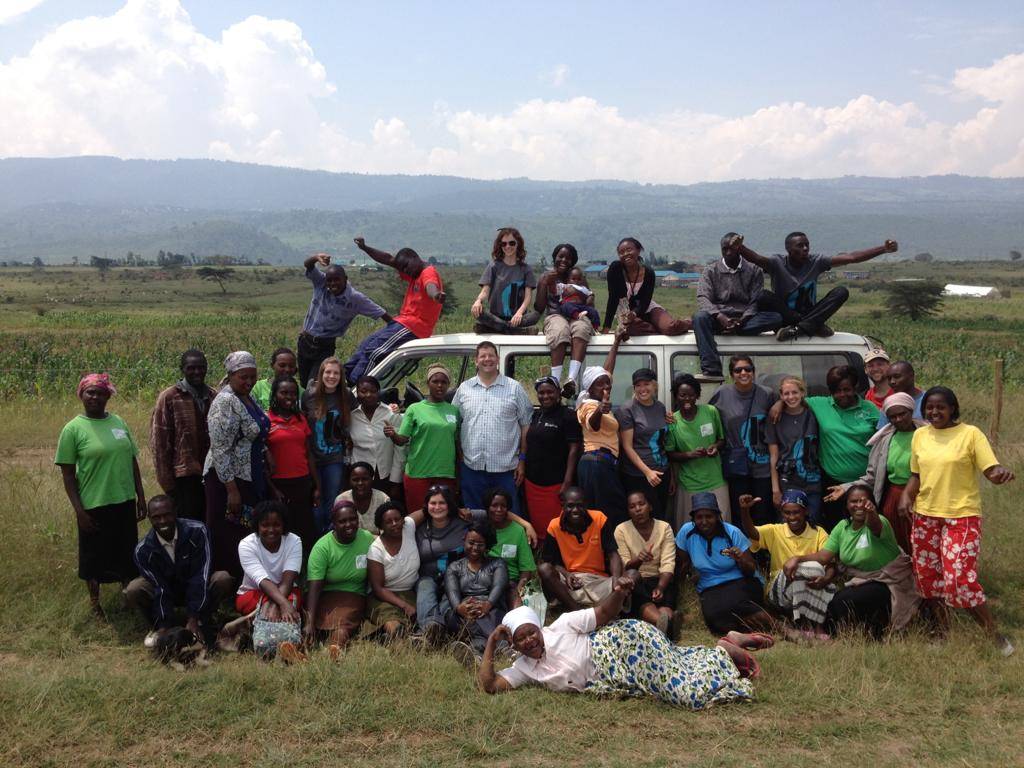 Members of our Kenya team along with some of our Summer volunteers from the United States. 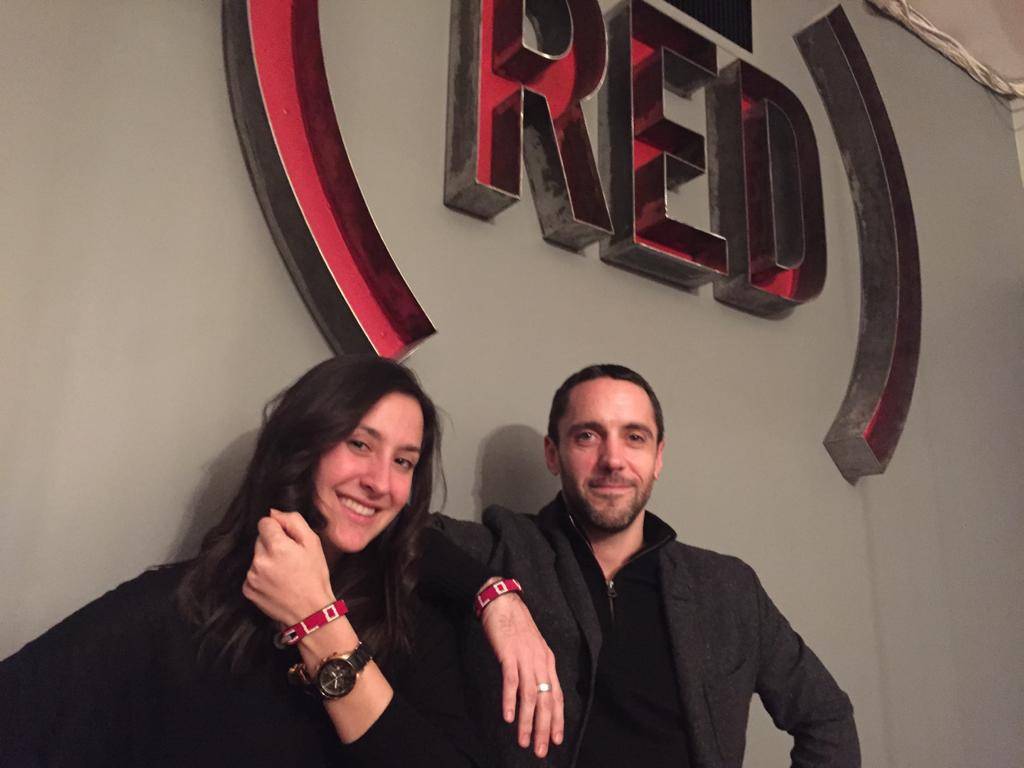 Our partners at (RED) wearing the Original LOVE Bracelet. 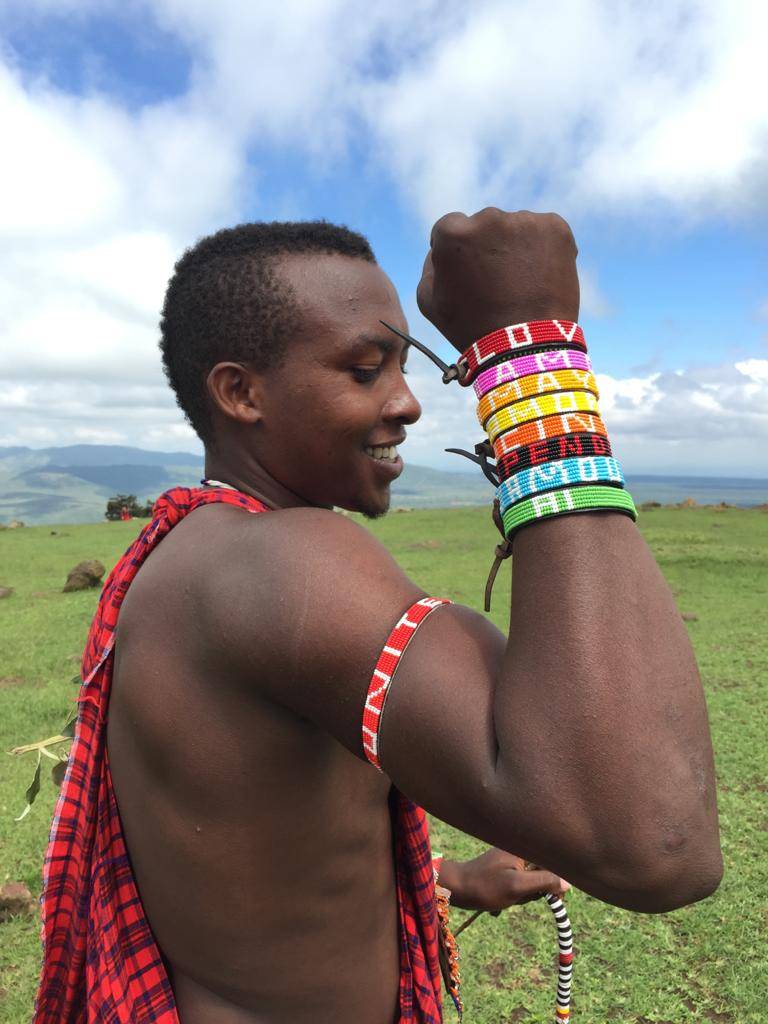 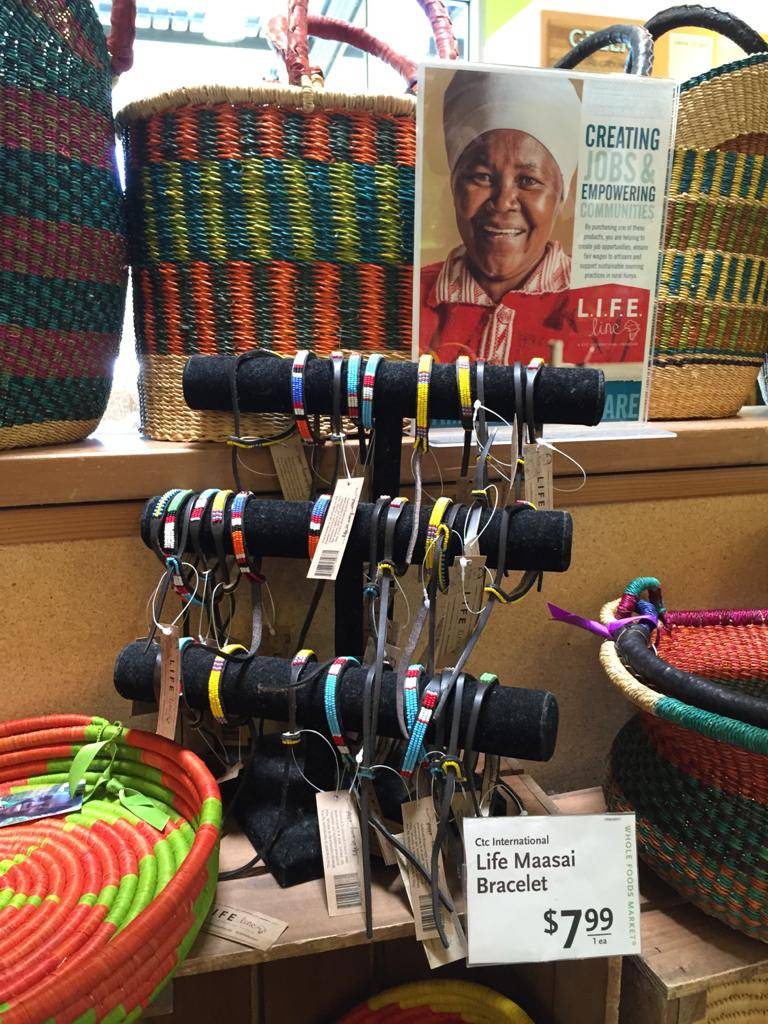 Some of the original Ubuntu Life beaded bracelets on sale at Whole Foods Market. 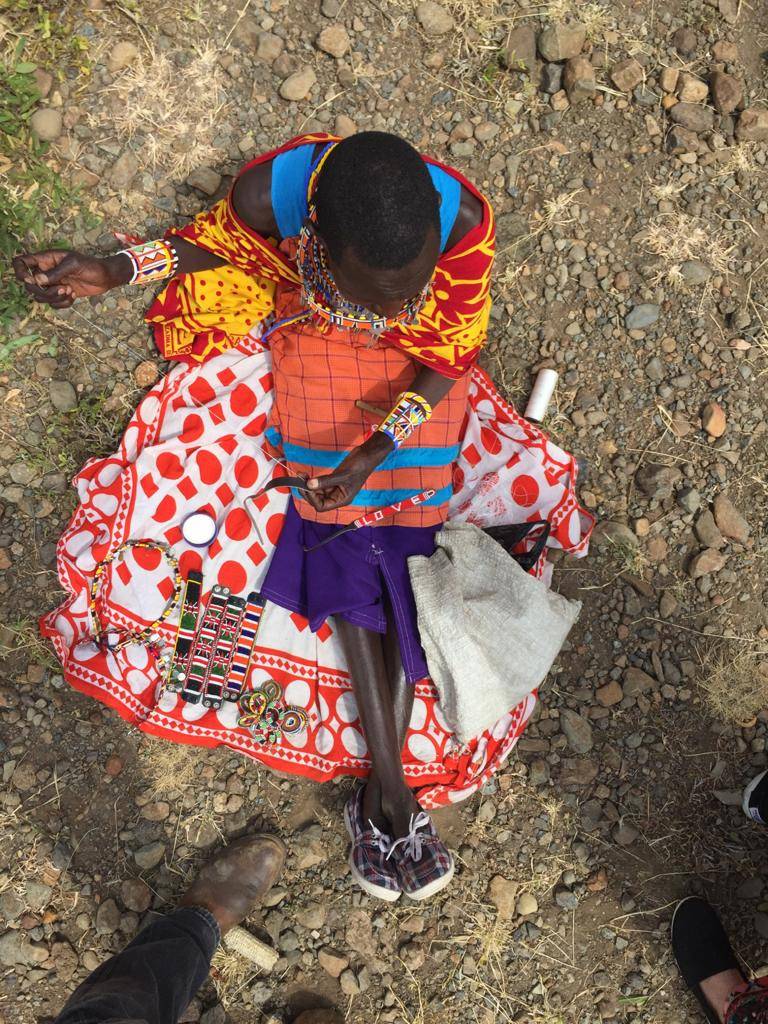