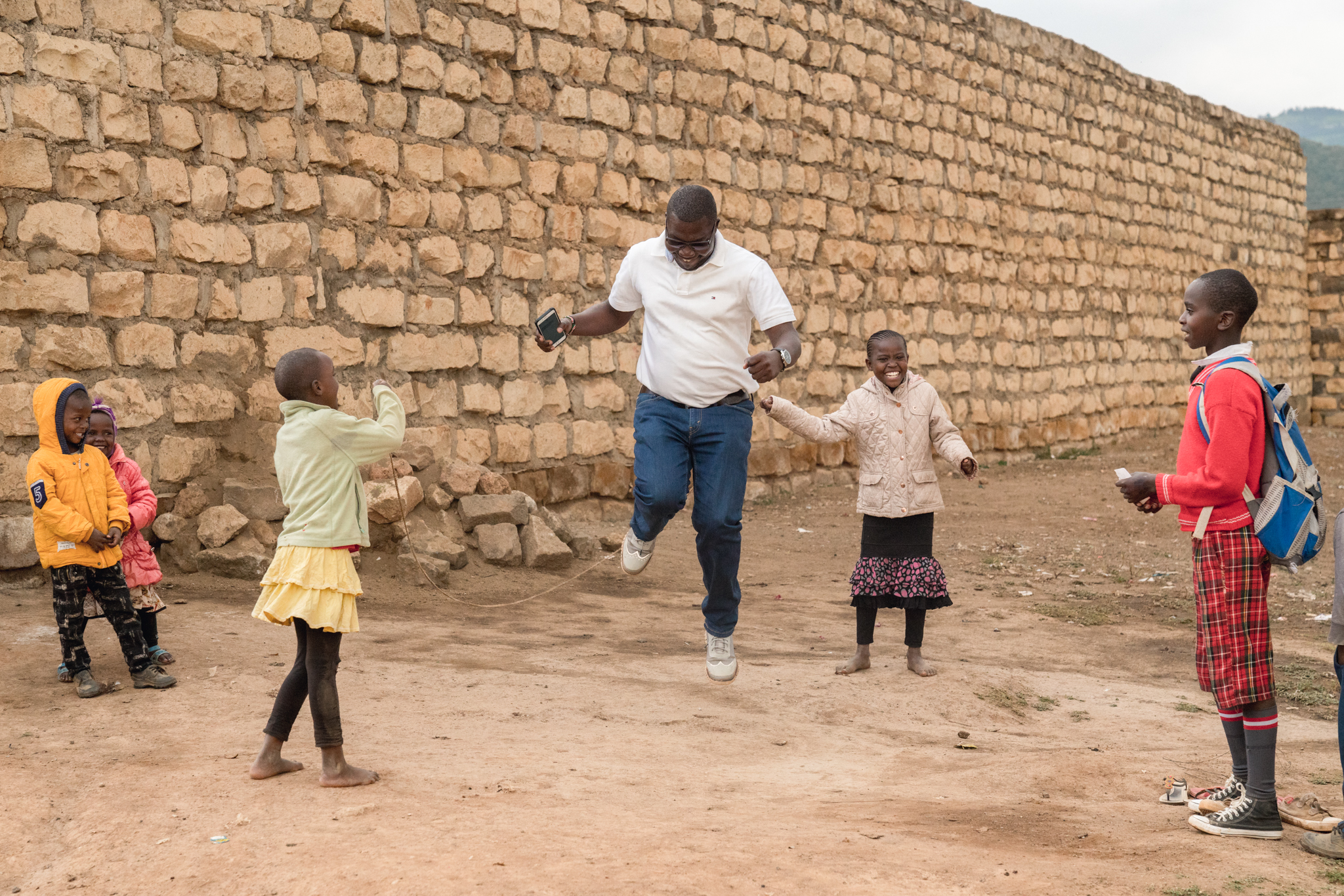 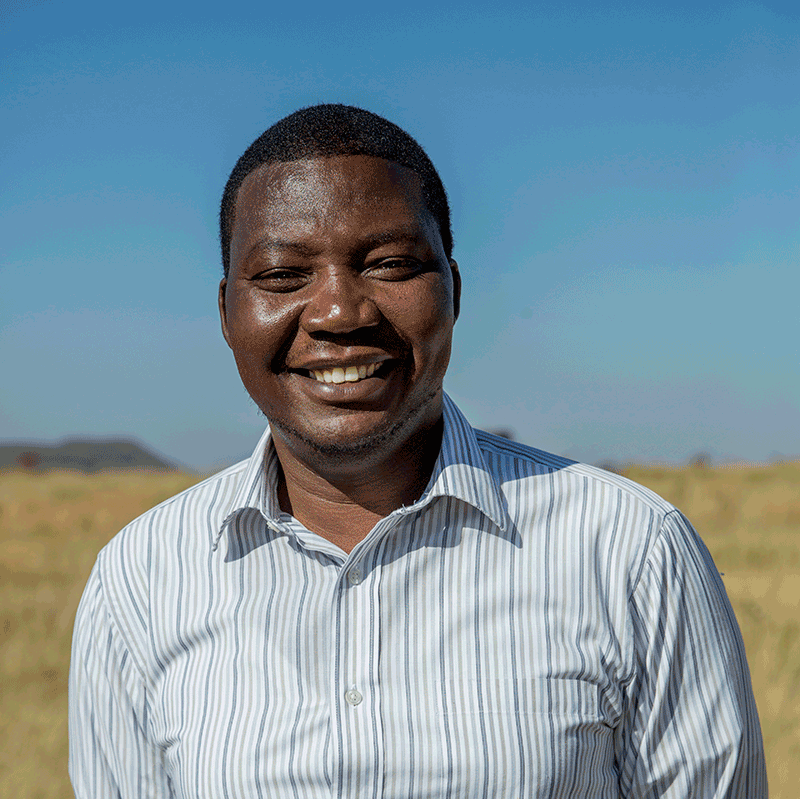 Maai Mahiu is a very unique town that lies beautifully at the foot of the Great Rift Valley Escarpment. The town has been in formation for the last twenty years. Maai Mahiu means "hot water" in the native Kikuyu language. The town is 50 kilometers northwest of Nairobi and it is the entry point of Nakuru County, bordering three other counties: Kiambu, Nyandarua and Narok. Twenty years ago there were only half a dozen shops and just a few homes. Now it has gained lots of interest from investors due to the new Standard Gauge Railway(SGR) and it’s accessibility to Nairobi and Nakuru town. Lots of buildings are coming up everyday with a hope of making it home for many and a business hub for others. The current population is estimated at around 50,000 people. 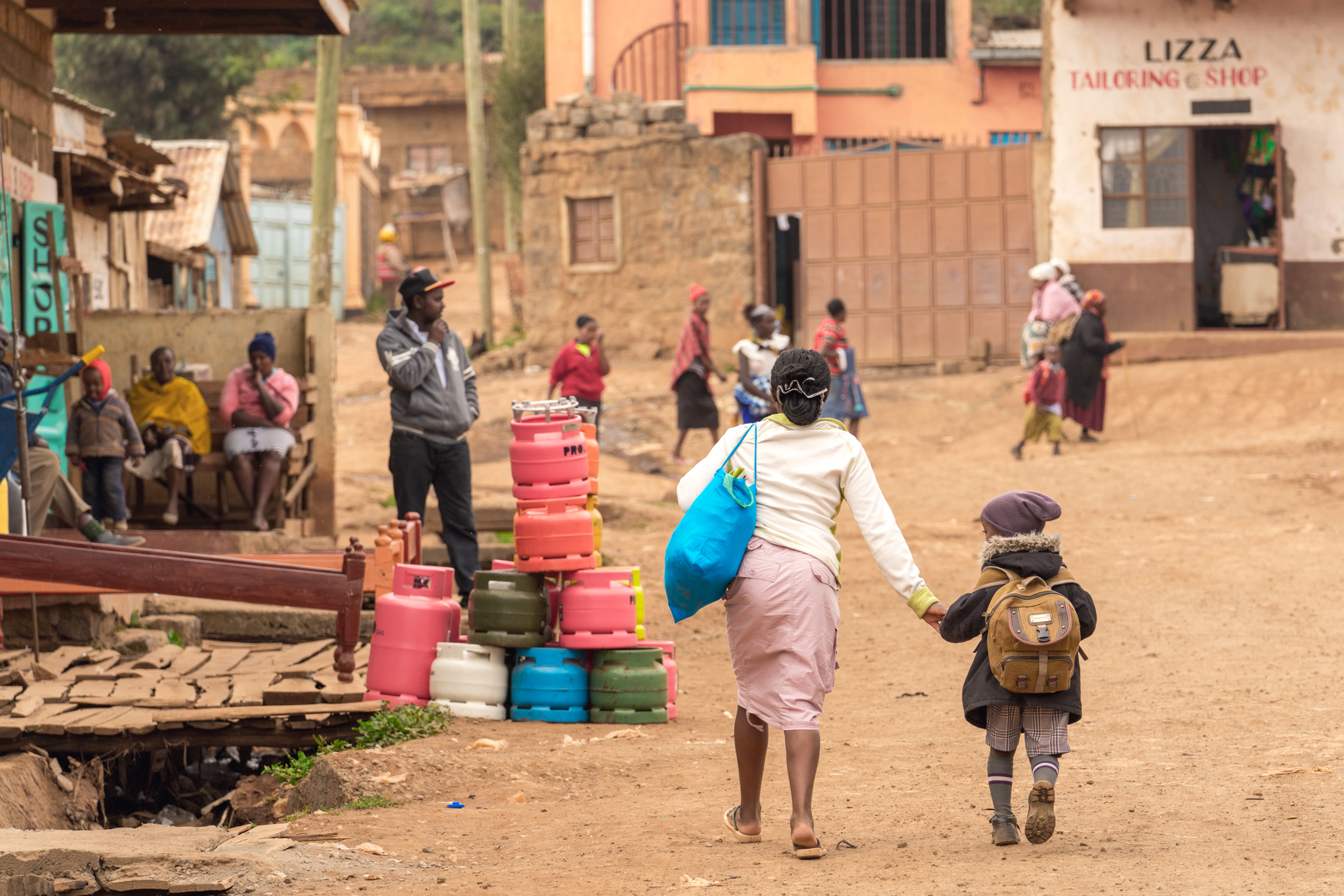 Maai Mahiu runs for 24 hours. It has been a major truck stop for the country's major highway starting from Mombasa and adjoining the neighboring countries of Uganda, Sudan, Somalia & Ethiopia. Being a truck stop created a huge challenge of the spread of HIV/AIDS. Like many other towns along the highway (nicknamed the AIDS Highway), nothing positive could be said about the health of the town. Over time there has been lots of efforts by different groups to mitigate the problem. 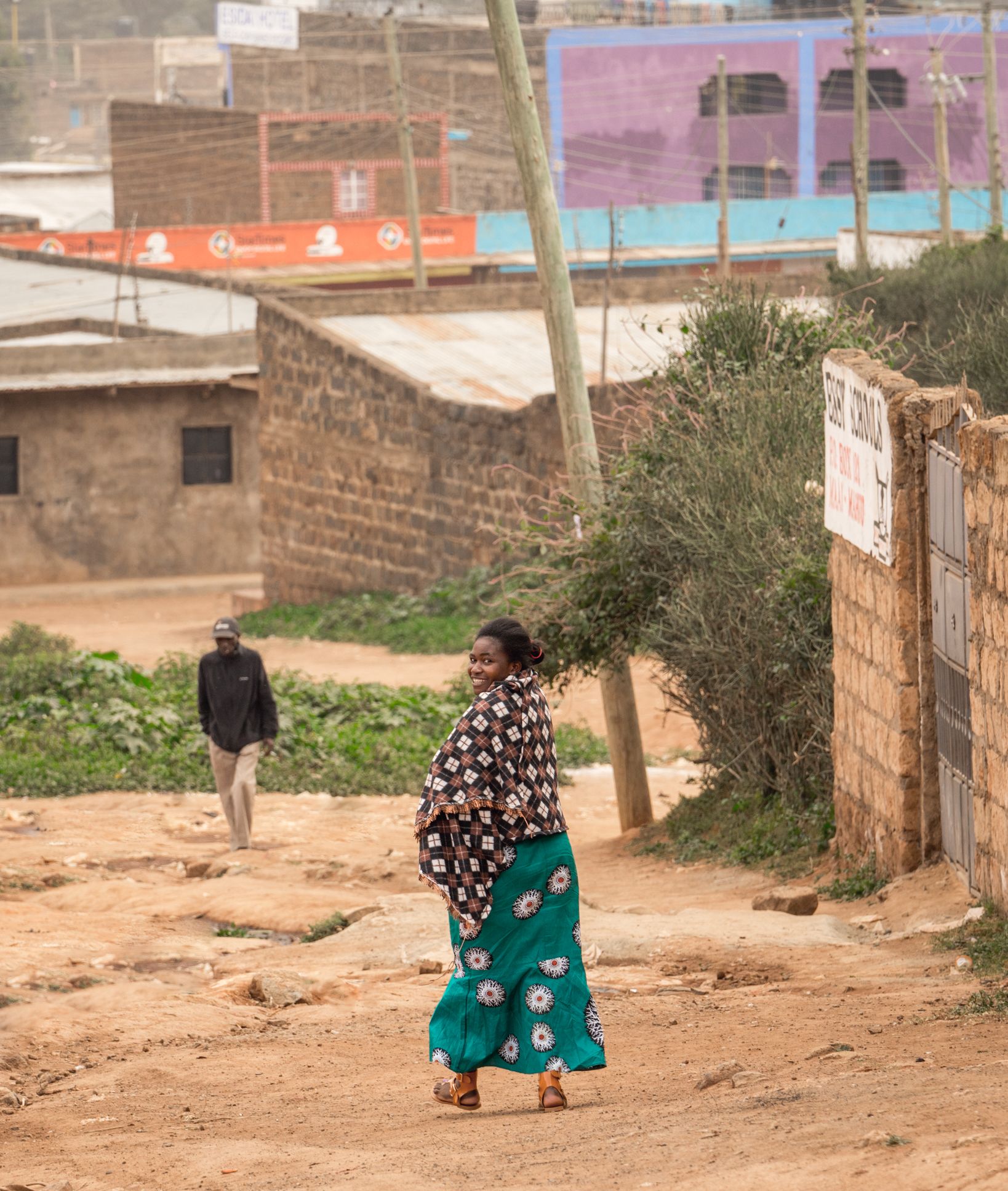 The harsh weather conditions of the whole area have always been very unforgiving creating poverty and suffering for many families due to drought. But the situation has not pulled down this community. The people here are not only beautiful but very kind and hard working.

From the very beginning when we started Ubuntu, the people said they would not like handouts but opportunities. Their efforts were shown by their continuous working on their gardens that did not yield much to cater for the needs of the families. Ubuntu has played a major role of putting Maai Mahiu on the map. Being the major employer in the whole town, we continue to live the dream of creating opportunities that empower.

The Maai Mahiu community has been learning about Ubuntu and we can definitely see the fruits of our efforts. The women and children who have been our main focus have shown tremendous growth and progress in their personal lives. Ubuntu transformation has not only happened to the individuals but to the whole community. We have made some wonderful products from the streets of Maai Mahiu, where each bag and every shoe is crafted by hand by our very talented Maker Mums. These Mums have moved from lack of skill and low self esteem to very highly talented and empowered women who are now starting their own businesses and leading the way for Maai Mahiu's future.

As Ubuntu in Maai Mahiu we have prided ourselves with the model of "inch wide, mile deep" philosophy which means that instead of helping many communities in small ways, we're creating radical social and economic change for one community in lasting, meaningful ways. The plots of land bought by Ubuntu families, the homes they have built, the healthcare offered for all of our full-time employees, and the boost of education by insuring that every child gets proper education has gone a long way to bring about positive lasting change.

For many years the over one million tourists that go through Maai Mahiu town to the Masai Mara each year had no reason to stop. However, now with Ubuntu, Maai Mahiu is the home of our wonderful Café Ubuntu which not only serves delicious food but also has the best customer service in the region. Café Ubuntu was the first building constructed on Ubuntu's 11 beautiful acres of land. 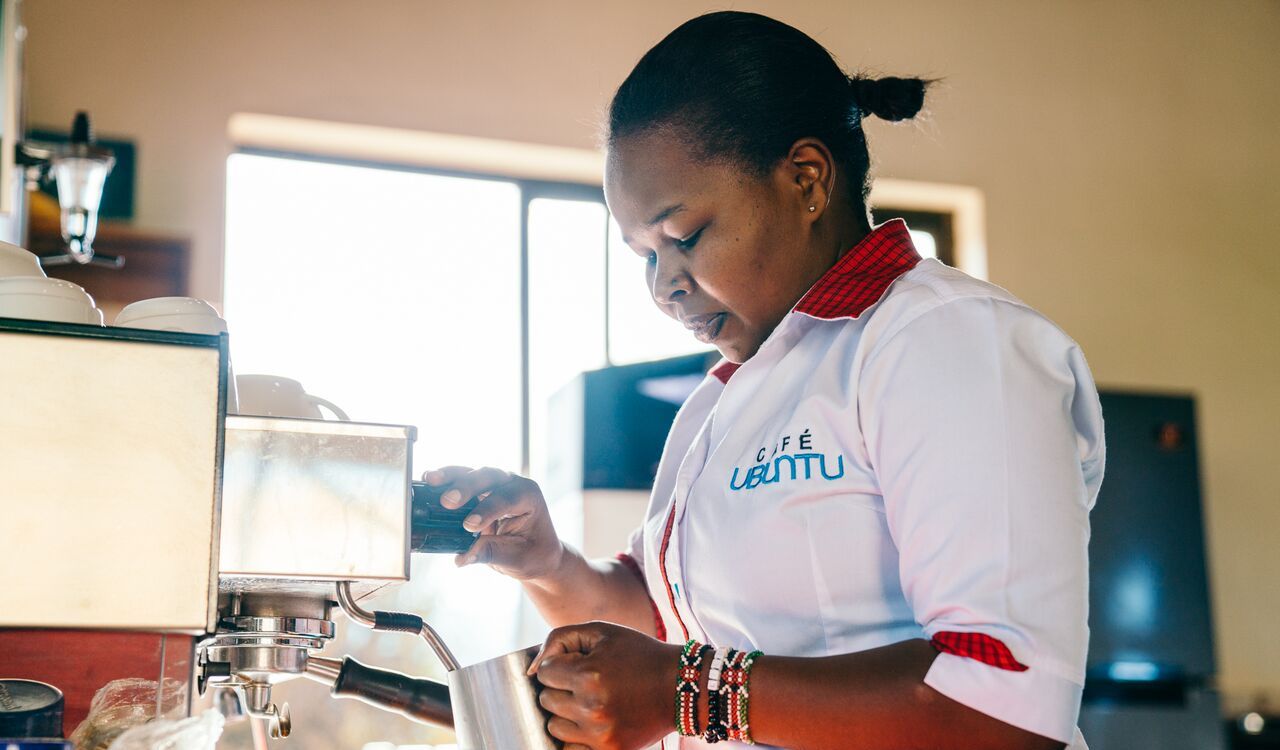 Our land is now flourishing after having planted over 2,500 indigenous trees, restoring the native grasslands and constructing our two other buildings: our Ubuntu Water Factory and the Ubuntu Maker Mum Studio. As a result Ubuntu has become a destination spot for not only locals, but also tourists from all over the world. And thanks to our Ubuntu Kids program, Maai Mahiu is also becoming known as a center of excellence for serving children with special needs with our healthcare and educational programs.

I can proudly say that I love what my town has become and will continue to be for future generations. 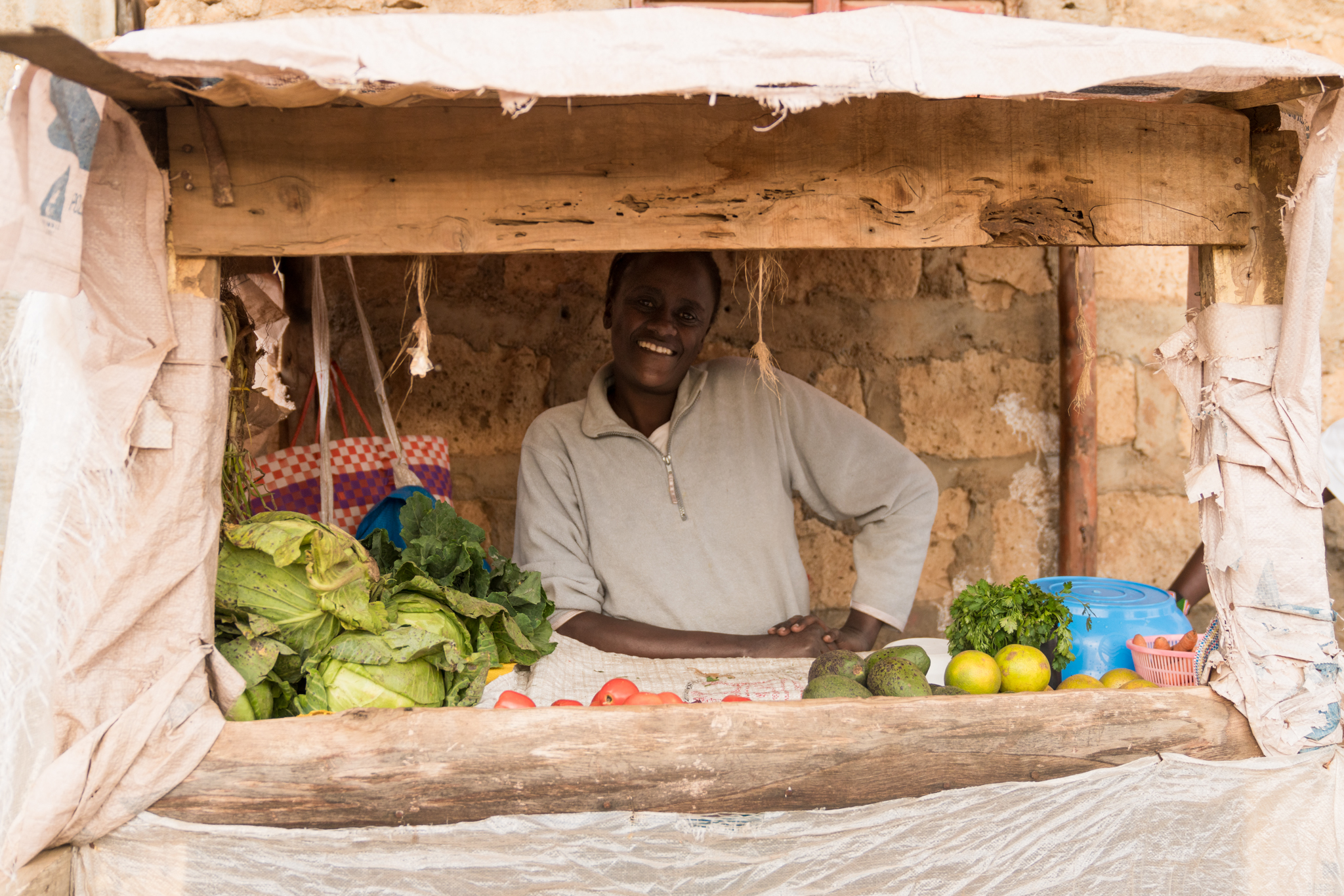 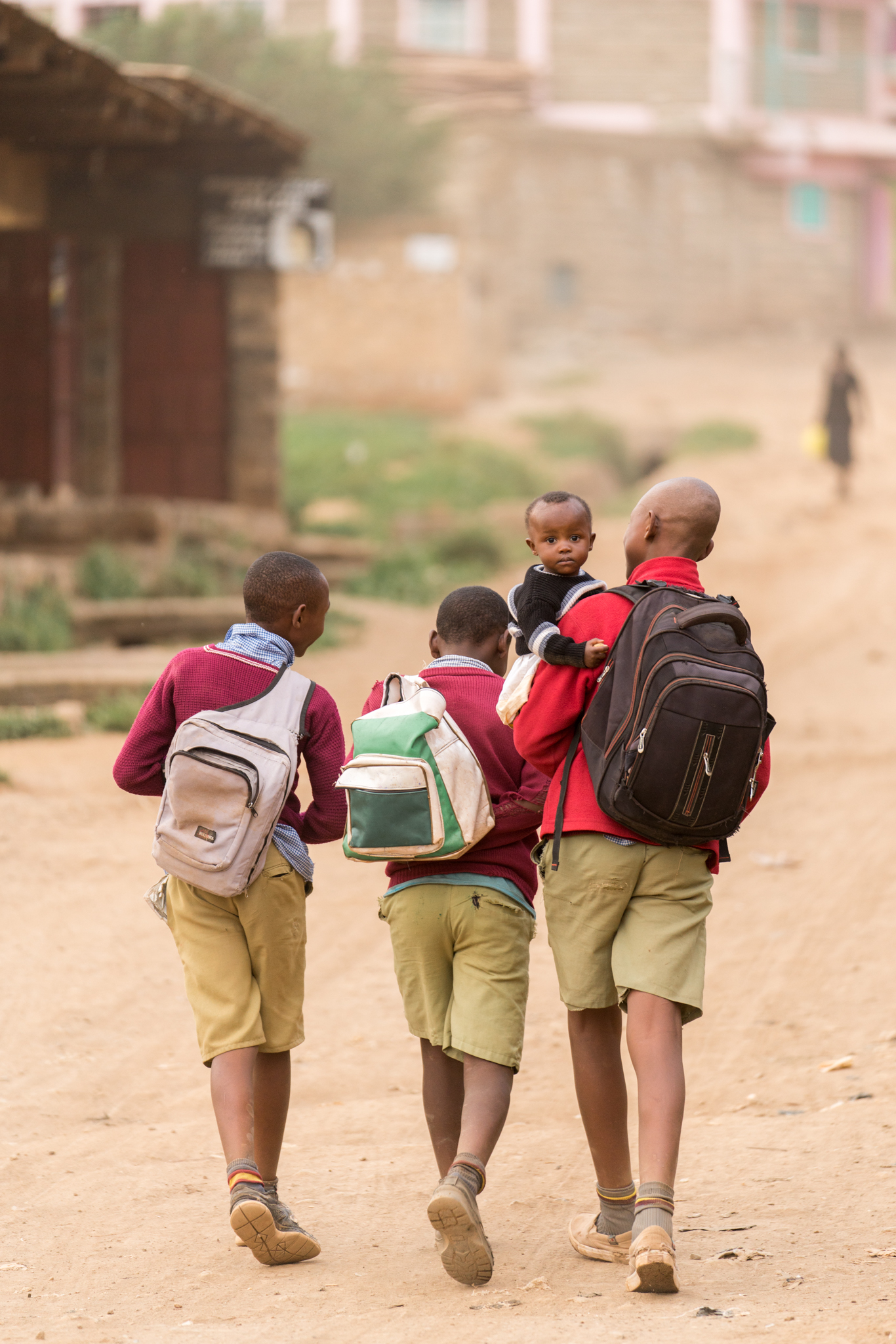 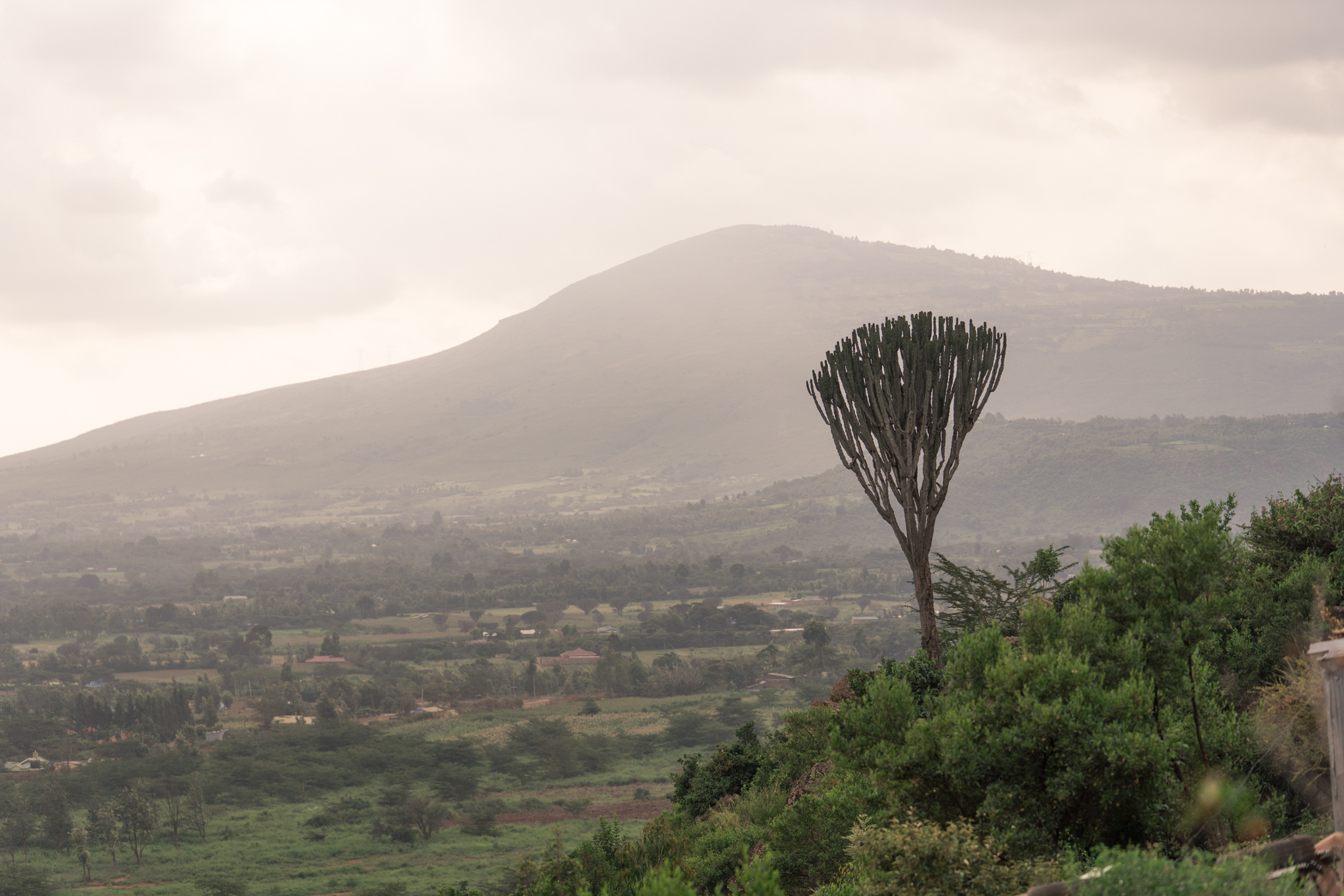 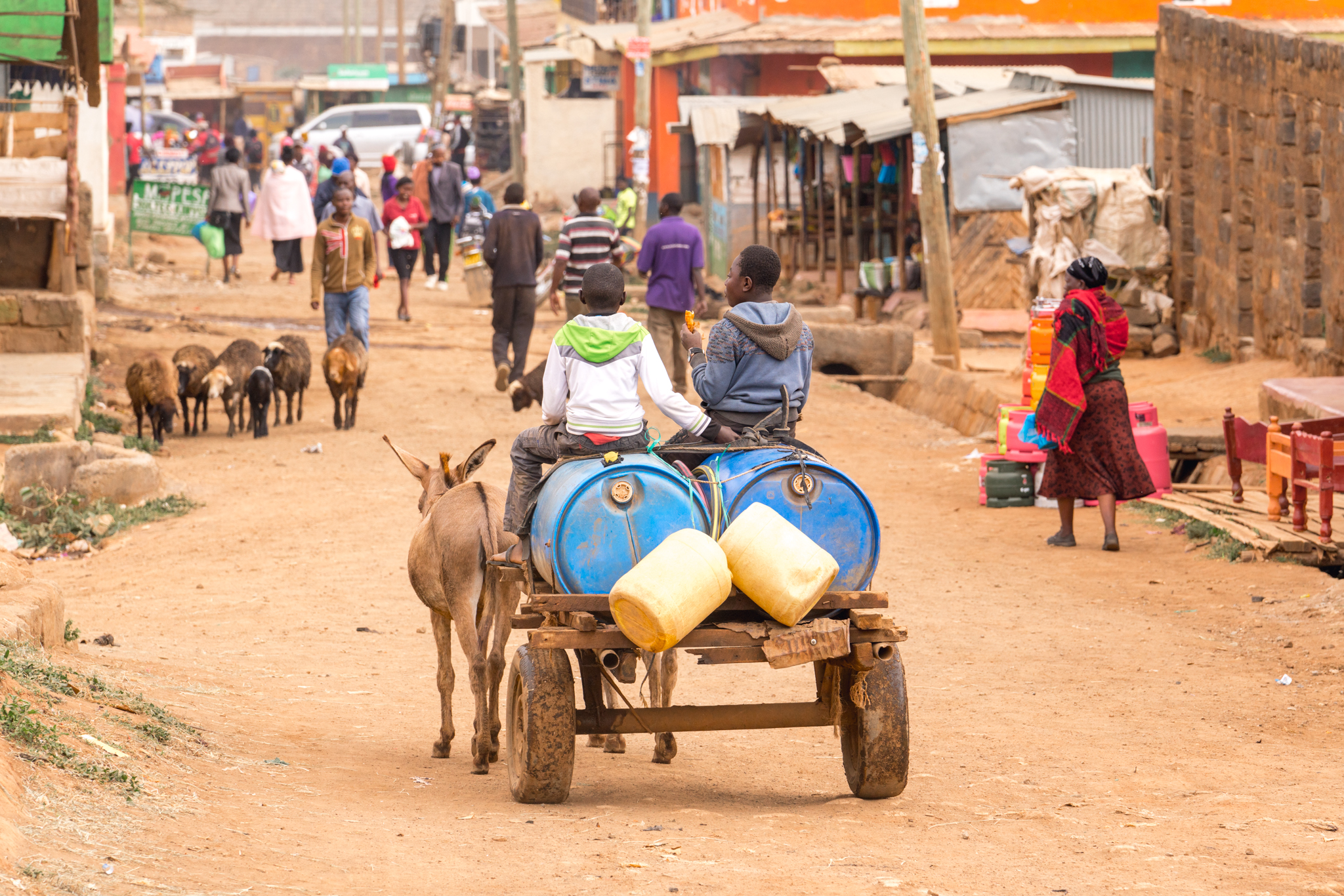 My husband and I just left the area, we vivisted Ubuntu and listened to Beatrice eloquently share her story and the mission of
this nonprofit organization. As a former teacher of children who have special needs and having spent time working with families, I was so touched by the enthusiasm and drive of the woman working here. They all have talent and love of life. We came home with gifts to share the story. I will continue to pass on the word of this company here in the USA. The experience was amazing. Asante Sana, Debbie