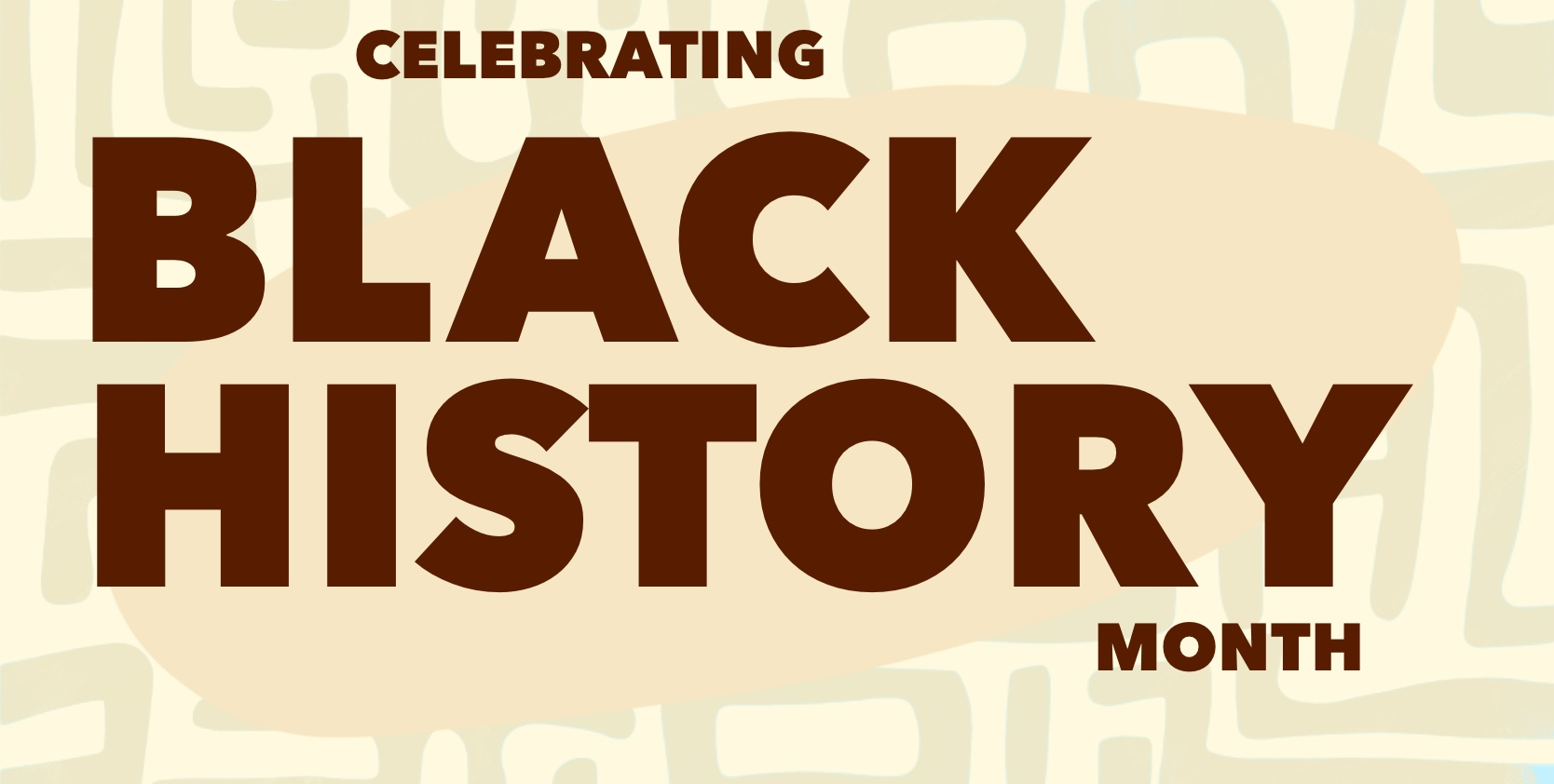 This Black History Month, we highlight and celebrate Africans who have profoundly impacted our lives and communities in ways that continue to have positive ripple effects both in Kenya, across the continent, and worldwide.

Today, we honor Tom Mboya — trade unionist and independence activist — and we take a closer look at the African Airlift, a scholarship program he pioneered that brought hundreds of Kenyan students to study at universities in the United States and Canada.  Many of whom were instrumental in building post-independence Kenya in academia, diplomatic service, politics, trade-unionism, and civil rights.

In the coming weeks, we commemorate two noteworthy recipients of the scholarship program — Nobel Peace Prize laureate Wangarĩ Muta Maathai who dedicated her life to sustainable development, democracy, peace, and Ng'endo Mwangi, Kenya's first woman physician, who practiced in rural areas where she was the only doctor for hundreds of thousands of Kenyans. Upon returning from the United States with qualifications from Smith College and Albert Einstein College of Medicine, she set up her first practice in Athi River, southeast of Kenya’s capital city Nairobi, where she was the only doctor for over 300,000 Maasai.

Mboya, Maathai, and Ng'endo lives espoused Ubuntu's philosophy — I am because we are — and that to reach our full potential, both individually and as a society, we must help others achieve theirs.

Join us in celebrating these African trailblazers who impacted and shaped our lives for the better. 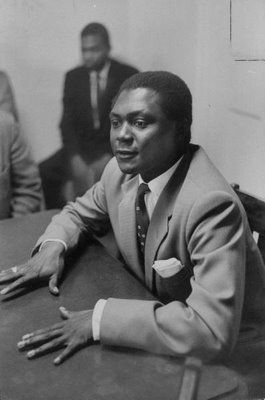 Like John F. Kennedy and Martin Luther King Jr., Tom Mboya was assassinated in the prime of his life at only 38. While his death's circumstances remain somewhat unknown, what is clear is how he lived his life.

Mboya was actively involved in protecting and furthering the rights of workers from the start of his career. In his first job at the Nairobi City Council, elected as the African Staff Association's president, he worked to transform it into a Trade Union. Then as the Secretary-General of the Kenya Federation of Labor, the umbrella body for trade unions, Mboya gave speeches in London and Washington against British atrocities in Kenya and organized strikes for better working conditions for African workers. In the 1950s, when Kenya's independence party was banned, Mboya used trade unions as a platform to fight for independence. In a eulogy at Mboya's requiem mass, President Jomo Kenyatta best encapsulated this: "Kenya's independence would have been seriously compromised were it not for the courage and steadfastness of Tom Mboya." 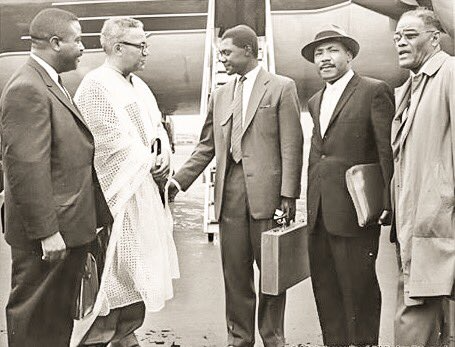 Ten years before his death in 1959, Mboya embarked on a speaking tour of the United States seeking scholarships for East African students whose higher education opportunities under colonial rule were severely limited. Notably, that year shortly after attending the Southern Christian Leadership Conference-sponsored "Africa Freedom Dinner," Mboya wrote Martin Luther King Jr. requesting financial assistance for a Kenyan student who was to enter Tuskegee Institute in the fall.

“I am in receipt of your very kind letter of recent date thanking the leaders of the Southern Christian Leadership Conference for the dinner in your honor. I should have written you before you wrote me to thank you for giving us the opportunity to honor ourselves in bringing you to Atlanta. Because of your distinguished career and dedicated work, the honor was ours and not yours. I will long remember the moments that we spent together. I am sure that you could sense from the response that you gained all over the United States that your visit here made a tremendous impact on the life of our nation. Your sense of purpose, your dedicated spirit, and your profound and eloquent statement of ideas all conjoin to make your contribution to our country one that will not soon be forgotten.”

In the same letter, King went on to write: "I am happy to know that you will have a student enrolled in Tuskegee Institute in the next few months. I will be happy to make some move in the direction of assisting this student." King arranged for Dexter Church and Southern Christian Leadership Conference to support Nicholas W. Raballa, who was among an initial group of eighty-one Kenyan students, flown to the United States on September 7, 1959, African Airlift Program. 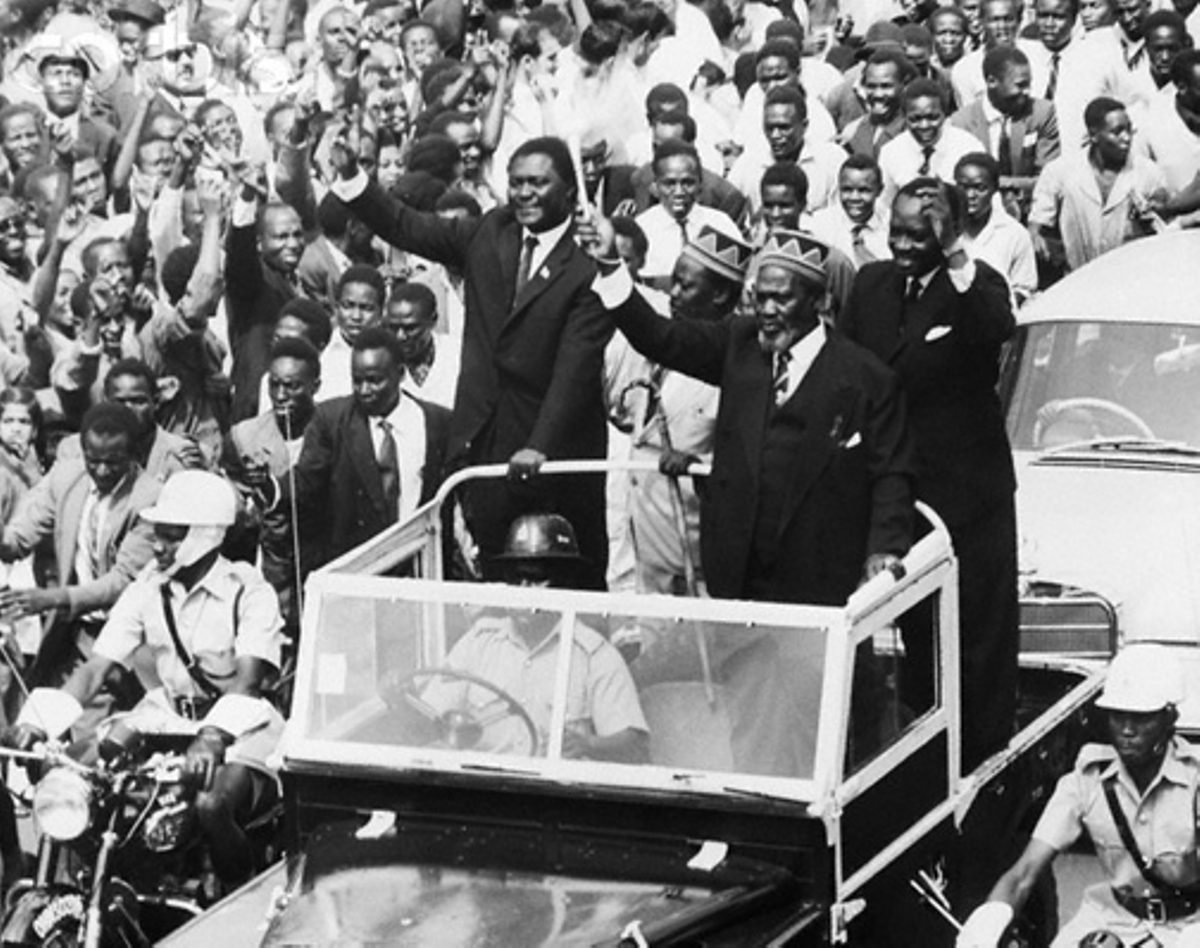 Thanks to efforts like these, Mboya secured dozens of scholarships from American and Canadian institutions. He also attracted vital supporters, including businessman William Scheinman, singer Harry Belafonte, baseball star Jackie Robinson, and actor Sidney Poitier. Along with several others, they created the African American Students Foundation (AASF).

Significantly, Barack Obama Sr. attended the University in Hawaii, supported in part by an AASF Scholarship Fund set up by Jackie Robinson. Obama Sr. became the first African to study in Hawaii, graduated at the top of his class, and met and married American student Ann Dunham while at university. Their son, Barack H. Obama Jr., born on August 4, 1961, became the 44th president of the United States, the first African-American in the country's history. 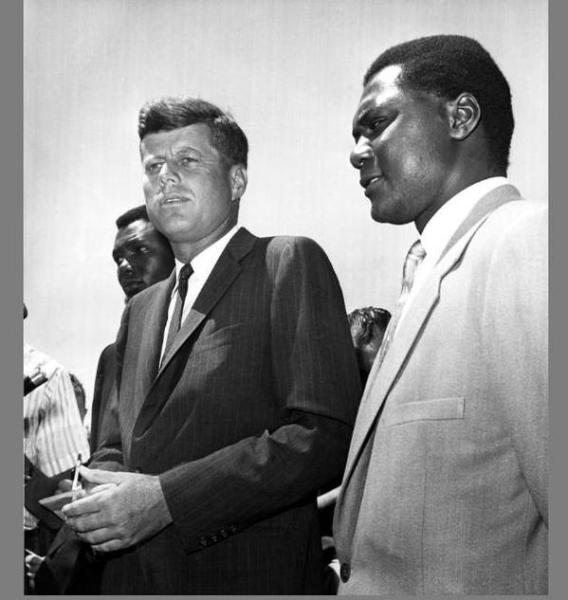 The program got its popular nickname — the Kennedy Airlift — in September 1960 when then-Senator John F. Kennedy arranged a $100,000 donation to cover airfare for the autumn 1960 group of East African students just as the program was running out of funds.

From 1959 until Kenya's independence in 1963, the African Airlift brought close to 800 African students from Kenya and nine other East, Central, and Southern African to universities in North America. 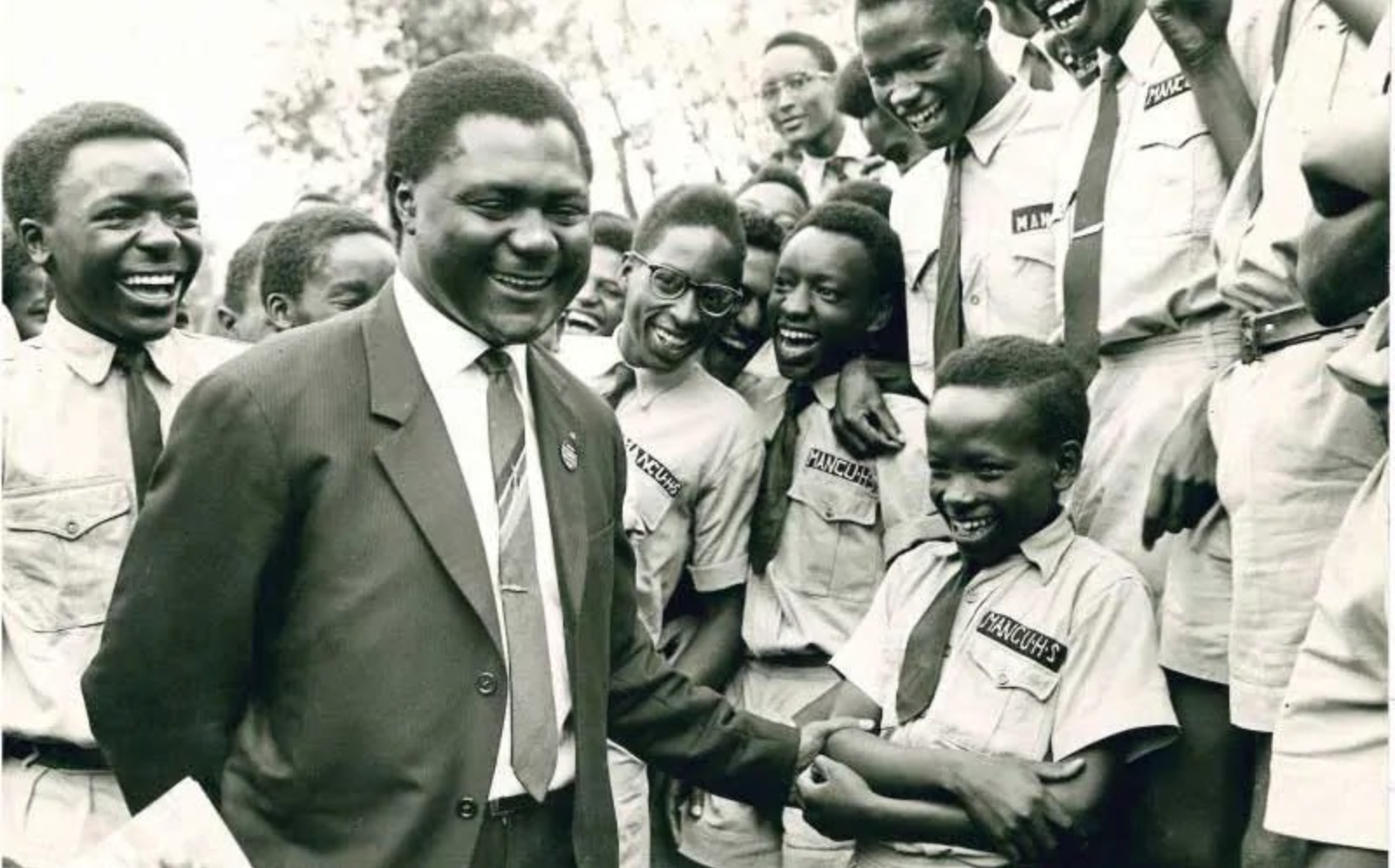 At Ubuntu, we find endless inspiration in Mboya's commitment to workers' rights and his dedication to providing access to education for those who are denied it for socio-economic or political reasons.

Tune in next week, as we profile Ng'endo Mwangi and her inspiring commitment to provide healthcare for underserved communities in Kenyan's rural areas.

Thank you for sharing about Mboya’s work. I had no idea and will share this with others.

Thanks so much for that uplifting history lesson – much appreciated!