Skip to content
Free domestic shipping and returns on all orders over $50! 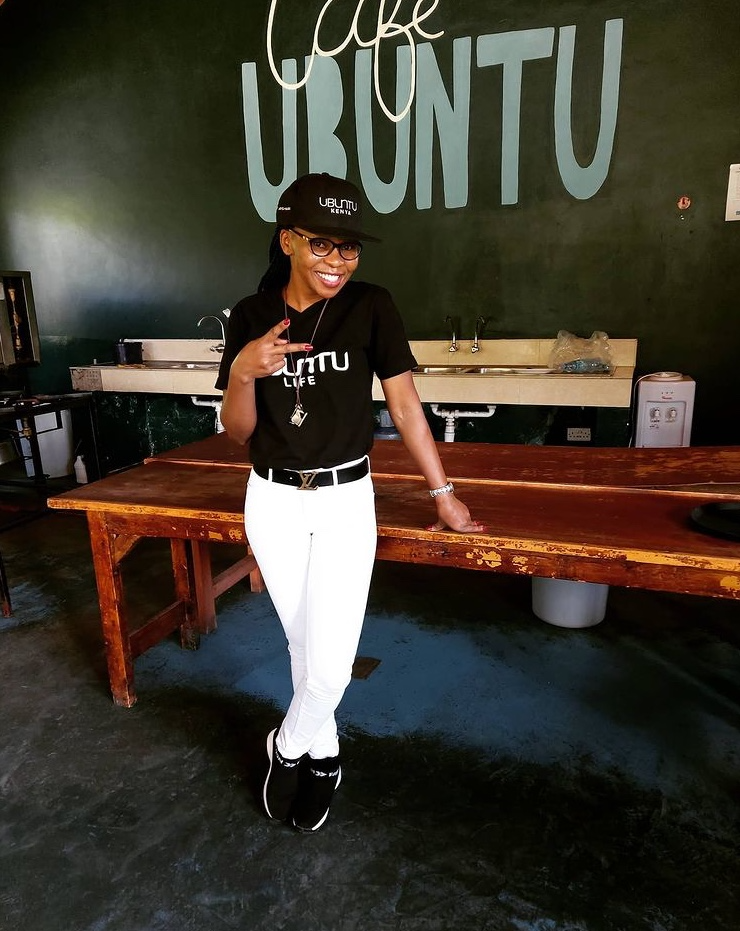 Every successful team needs a utility player; here at Ubuntu Life, ours is Ruth 'Rubie' Mureithi. Rubie joined Ubuntu Life 10 years ago as part of a computer literacy program facilitated by Ubuntu Life — then a non-for-profit with an educational arm. Having studied Information Technology at Jomo Kenyatta University in Nairobi, Kenya's capital city, she had no intention of moving back to her hometown of Maai Mahiu after graduation. At that time, it was a tiny town without many opportunities for young people, and being a central transit point was primarily known as a town where long-haul drivers would come and go frequently. 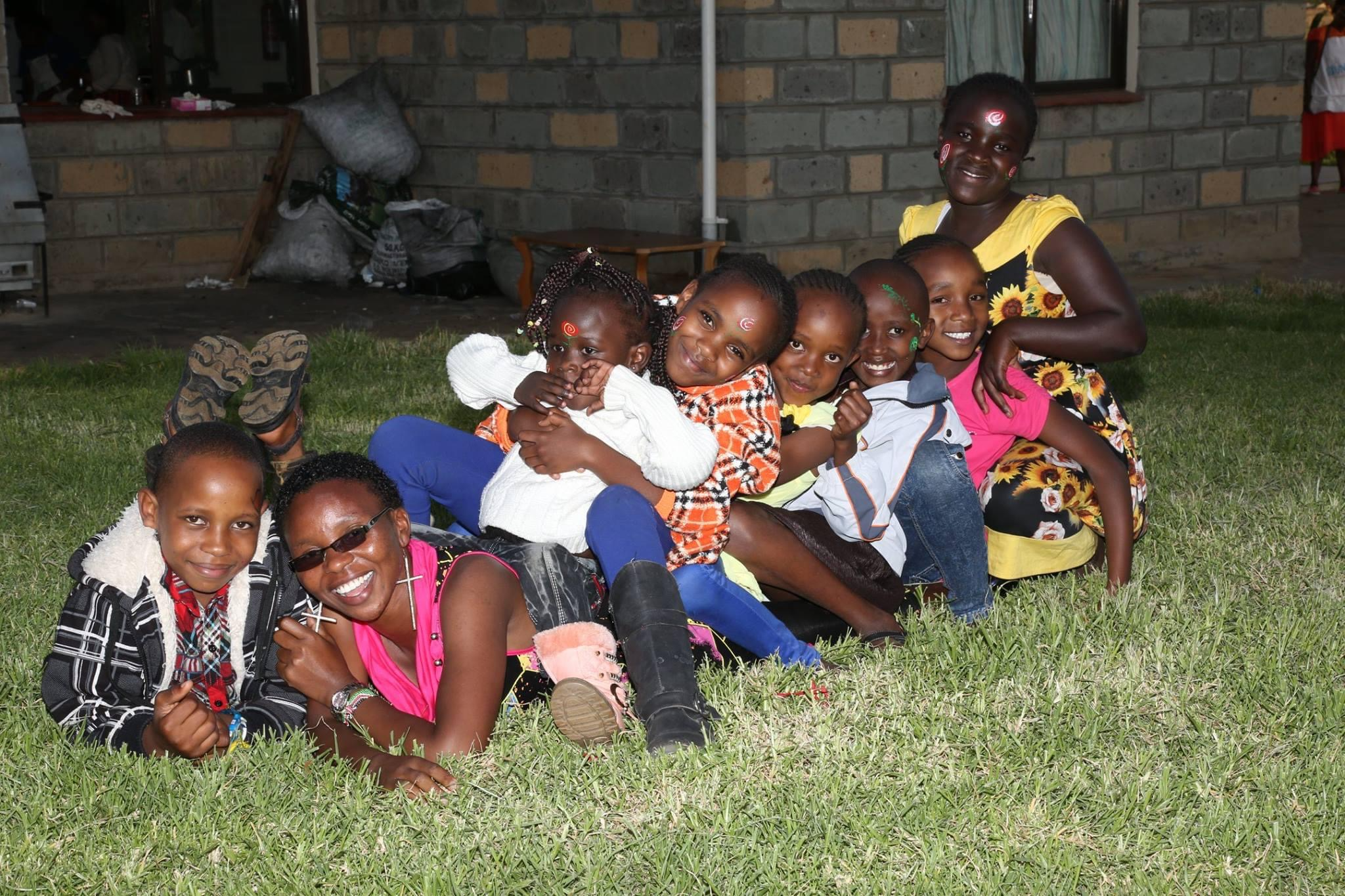 Rubie intended to only stay in Maai Mahiu for the computer literacy program's duration, which was one a year. During that year, Rubie fell in love with the Ubuntu Life kiddos and them with her, and she became an integral part of the Ubuntu Life team, handling IT for the organization. Once the computer literacy program ended, Rubie became Ubuntu Life co-founder Jeremiah Kuria's executive assistant. As part of this position, Rubie started coordinating trips for visitors coming from the United States. Notably, teams from Whole Foods who were involved in the construction and set up of Cafe Ubuntu. In 2014, when the Ubuntu Cafe was fully-operational, Rubie became the cafe manager and Ubuntu Life's official team host. Out-going and charismatic, this was a position she flourished in. Much loved by Ubuntu friends in the States, Rubie visited Austin a few years ago. And what a trip it was! She rode a horse for the first time, dressed up for Halloween, saw Ubuntu retail spaces in Texas, and hung out with US volunteer doctors she had met during our medical camps. 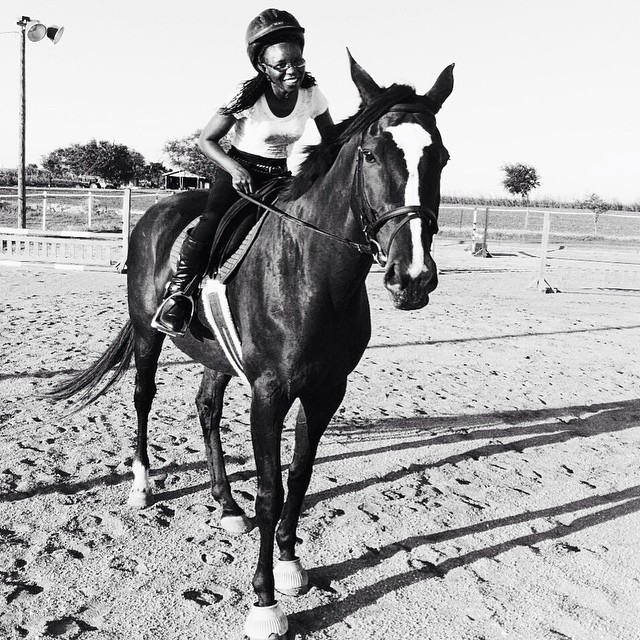 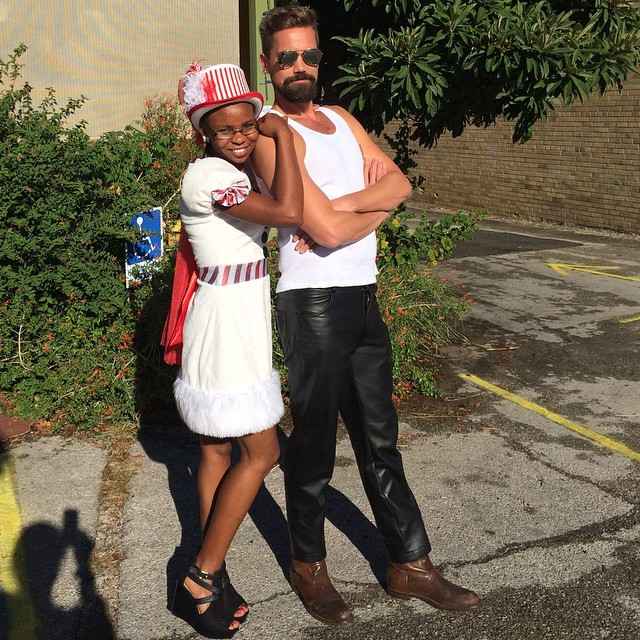 It's not 100% clear how or when Rubie transitions from role to role; the only constant is that she rises to meet the occasion when needed. Take her part in coordinating face mask production last year. After Cafe Ubuntu closed due to coronavirus and the government instituted travel restrictions between Counties, Rubie moved to Nairobi for 4 months and lived near the teams making Ubuntu Life's 'Masks for Africa.' Rubie admits to feeling incredibly down and dejected when COVID-19 necessitated Ubuntu Cafe's indefinite closure but turned to each new task as a platform for growth in her innately optimistic fashion. This year, with Cafe Ubuntu still closed, and as the Maker Studio has gotten busier, Rubie has joined the Production Team as Operations Coordinator. 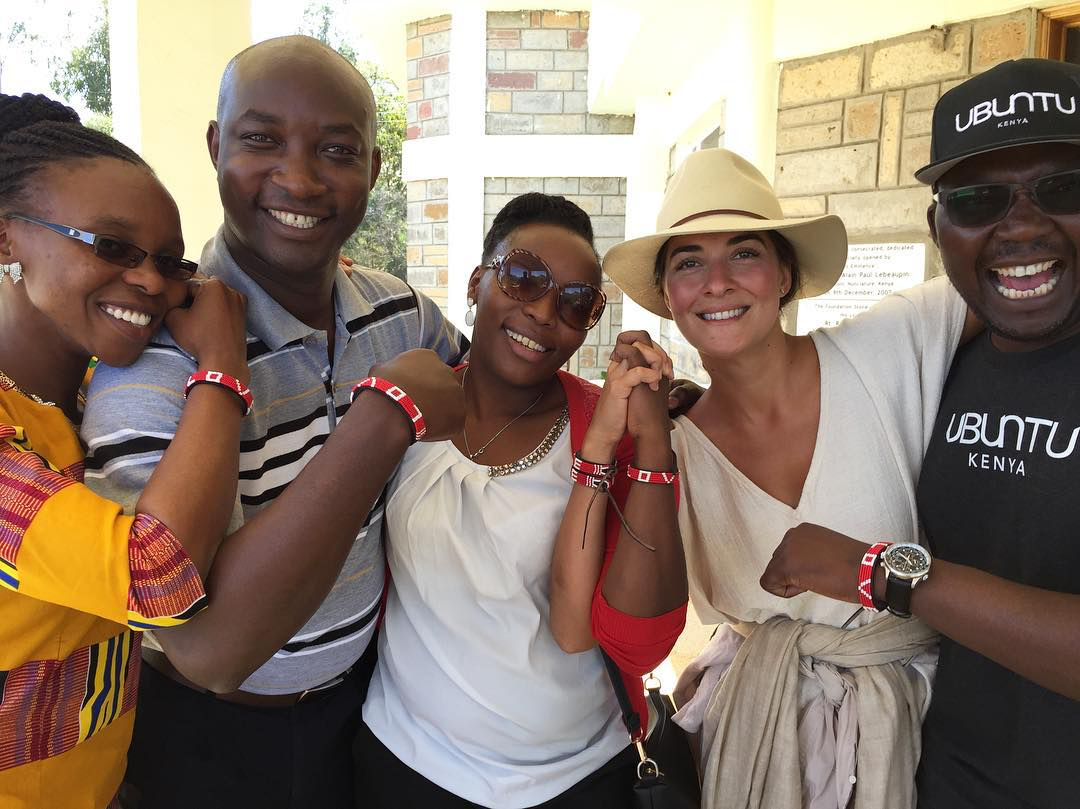 Now a member of our management team and in her current position, Rubie has set her mind to increasing operational efficiency, sourcing high-quality raw materials, and facilitating seamless communication between the U.S. and Kenya teams. In her ten years at Ubuntu, Rubie has left an indelible mark on almost every aspect of our business, cafe, and sister foundation, leaving every department all the better for it. We look forward to seeing what the next ten years will bring for Rubie. Knowing her incredible spirit, we do not doubt that it will be as groundbreaking and adventurous as the last ten. 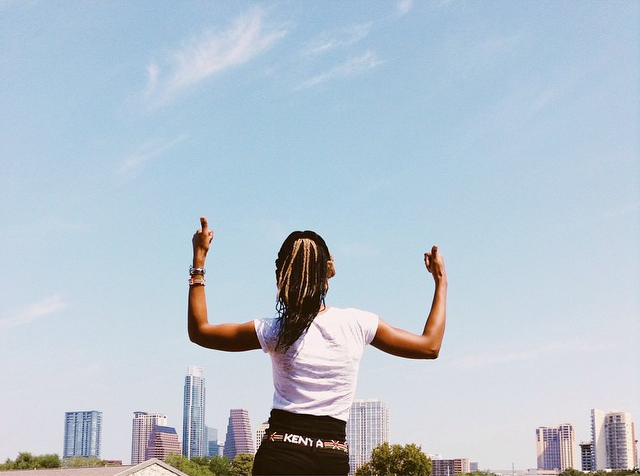